It is a truth universally acknowledged by pundits on Crypto Twitter that emerging markets are more likely to see revolutionary bitcoin usage, at least in the near future, than Silicon Valley.

However, the term “emerging markets” encompasses most of the planet, excluding a handful of wealthy nations. For instance, even if fiat-denominated volumes are dwarfed by Asian whales or U.S. institutions, scrappy crypto traders in Turkey have a disproportionate impact on the global bitcoin economy. 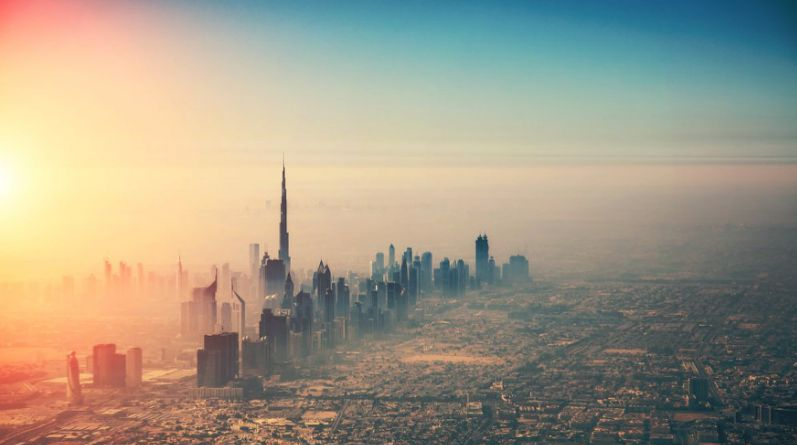 Haber has already been paying some developers this way – with bitcoin from Beirut’s grassroots trading networks – for two years. Now that most workers would rather receive bitcoin, he encourages colleagues to get mobile wallets.

This is no longer a fringe outlook. The Arab Weekly ran a column in April about how the collapsed banking system is destabilizing Lebanon. Protests surrounded the central bank in April, and protests around bank branches even turned deadly. The situation continues to simmer.

This doesn’t mean bitcoin will easily replace local currencies, however. As witnessed in Iran, once home to a thriving bitcoin mining industry and retail usage, authorities curtailed usability once mainstream adoption grew.

But rather than stamp out demand for cryptocurrency, crackdowns may merely change its manifestation. Some people now use bitcoin for savings and altcoins for transactional alternatives. Markets in places like Iran and Argentina now see increasing demand for stablecoins.

In regions with volatile currencies and scant access to dollars, demand for stablecoins is up. According to a bitcoin trader in Iran, who asked to remain anonymous for safety, plummeting oil prices haven’t increased local demand for bitcoin. This is partially due to government efforts to promote the local stock market. Yet, as the dollar exchange rate fluctuates and paper bills become scarce, Tether stablecoins (USDT) sell for more than a dollar’s worth of Iranian rials.

The most desirable aspect of the stablecoin isn’t any stability mechanism or collateral, it’s simply the network effects. After all, the reason many of these users turn to cryptocurrency is because they want a global asset, regardless of whether that takes the form of paper bills or software.

The Middle East is also one of the few regions where decentralized applications (dapps) that aren’t focused on gambling are still attracting routine users. Dmail founder Mohamed Abdou, whose Egyptian team built a privacy-centric email service using Blockstack, said the dapp now has 15,000 active monthly users. As such, Dmail raised a $500,000 seed round in April, an amount which goes much further in Cairo than Silicon Valley.