Bitcoin-Hating Trump is Standing in the Way of Bakkt CEO Becoming U.S. Senator 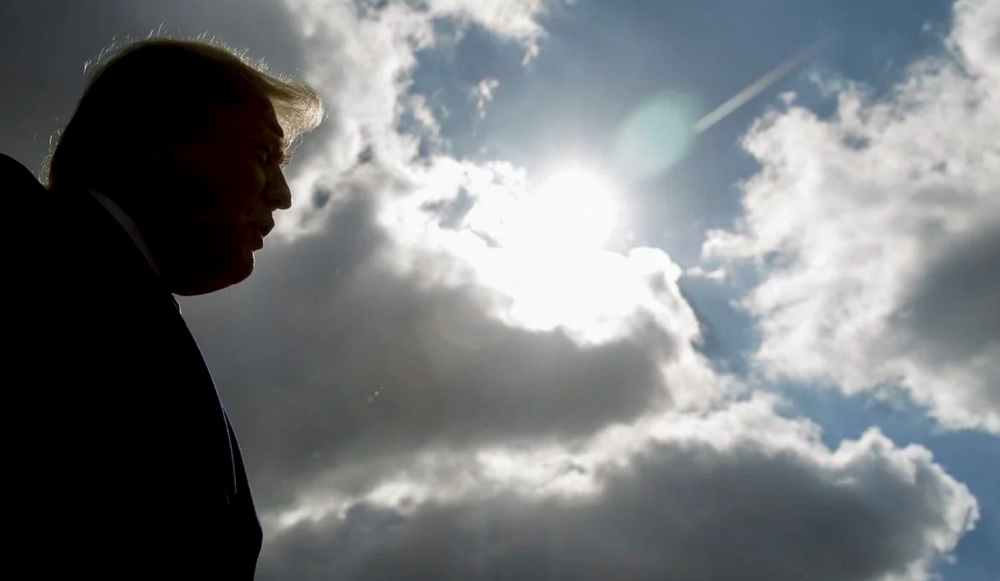 Kelly Loeffler, the CEO of bitcoin futures trading exchange Bakkt, is gunning to be appointed Georgia’s new U.S. Senator by the state’s governor. The only problem: President Trump has other ideas.

According to the Atlanta Journal-Constitution, Trump is pushing Georgia’s governor, Brian Kemp, to appoint U.S. House Representative Doug Collins to the seat. Loeffler filed her application to become Georgia’s next Republican Senator on Monday and is believed to be Kemp’s choice for the position. The Senate seat will be vacated by current Senator Johnny Isakson in December. Isakson is stepping down over health reasons.

Loeffler’s interest in the soon-to-be-vacant senatorial seat comes as Bakkt makes phenomenal progress after a lackluster debut. Earlier this month, the futures exchange recorded its all-time high in the number of contracts traded. On Nov. 8, 1,756 bitcoin futures contracts changed hands.

The previous record had been set in late October when 1,183 Bitcoin futures contracts were traded. If Kemp withstands pressure from Trump and appoints Loeffler, she will be departing as Bakkt CEO with a string of notable achievements under her belt. Next month, for instance, Bakkt will unveil the “first regulated options contract for bitcoin futures.” The Bakkt Bitcoin Options contract will present users with the choice of either taking physical delivery or a cash settlement.

Earlier this month, Bakkt also rolled out its bitcoin custody service to all institutions. Known as the Bakkt Warehouse, the custody service was previously available only to clients trading in Bakkt Bitcoin Futures contracts. If appointed to the U.S. Senate,, Loeffler’s presence will surely be welcomed in the crypto sector. Her admittance into the Senate would likely increase the number of pro-bitcoin lawmakers who are open to crypto-friendly legislation.