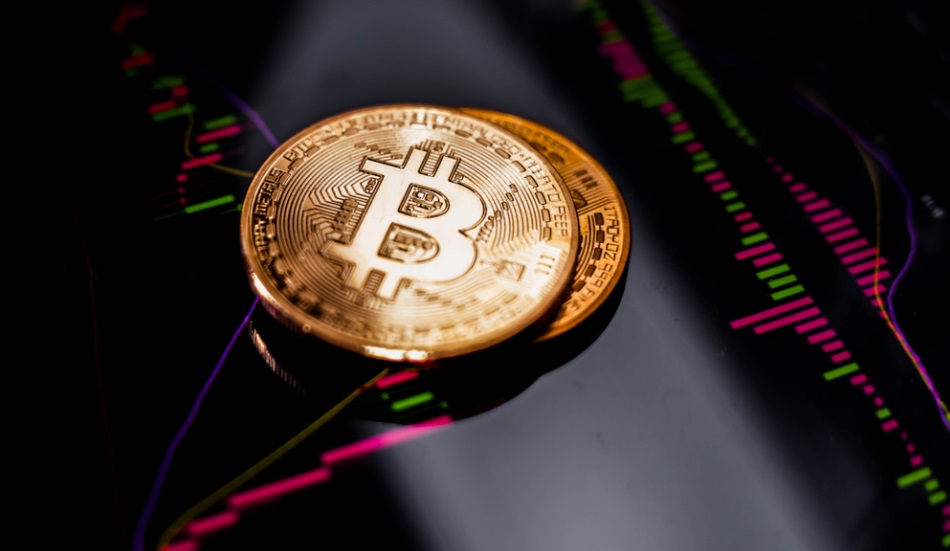 In the past seven days, the bitcoin price (BTC) plunged from $10,100 to $7,736 in a steep overnight pullback that liquidated close to $800 million worth of long contracts on cryptocurrency margin trading platforms. Holger Zschaepitz, a market analyst at Welt, said the week became worse for bitcoin as the 200-day moving average of BTC dropped for the first time since April of this year.

The $2,300 drop in the bitcoin price within a span of seven days left many of the strong lower level supports breached in a short time span, placing the cryptocurrency market at risk of a larger pullback in the near term. As the bitcoin price dropped below $9,650, a support level that has held up relatively well since July, technical analysts like Josh Rager said that given the large demand to buy in the mid-$6,000 region, BTC could test lower levels that have been extensively tested in the past three months.

A cryptocurrency trader known as “Light” said in late September that the break of key supports could diminish the appetite of investors to enter into the cryptocurrency market in the $8,000 region as it may cause investors to be trapped in a liquidity gap. While a drop to mid-$6,000 remains possible for BTC based on its intense downward movement in the past seven days, the trader emphasized that the trend of bitcoin tends to seem most downbeat when near the bottom.

Bitcoin is currently demonstrating oversold conditions in larger time frames as the cryptocurrency market continues to display signs of exhaustion. Oversold conditions alone are not sufficient to fuel a market recovery as seen on several instances in July wherein the relative strength index (RSI) of BTC showed extreme oversold conditions but the correction extended with minor relief rallies. 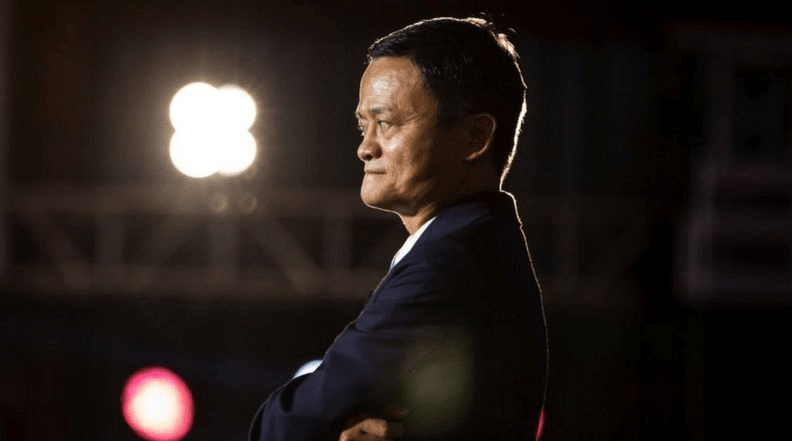 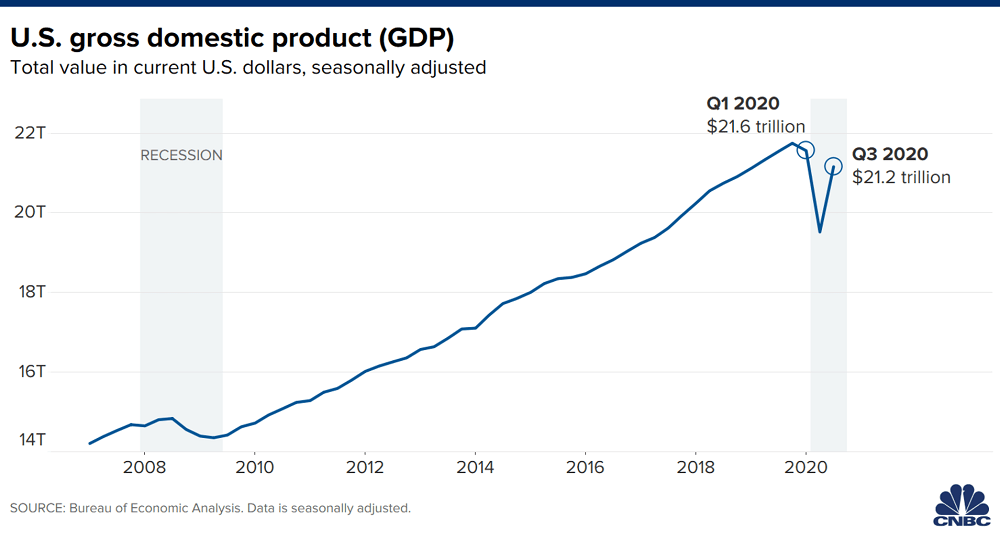