Bitcoin: Five myths that need to be dispelled 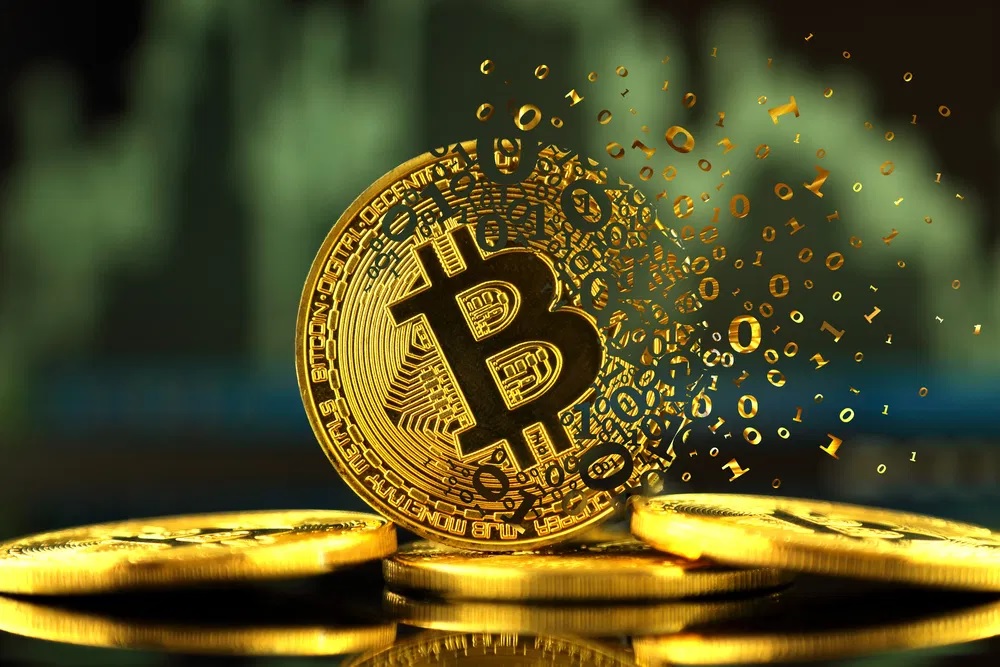 Many people believe bitcoin will trigger a redistribution of wealth the likes of which the world has never seen. But maybe the reason the world has never seen such a thing is because there’s no good reason for it to happen. Bitcoiners would like to believe the reason much of the world still lives in poverty is due to a simple lack of the technical apparatus required to reverse it. The implication here is that we’re just as noble and decent as we need to be, but don’t have the technology to put our decency into action. The Pareto Distribution describes the tendency for natural inequality among the organisms on our planet. Just 20% of the trees in a forest gobble up 80% of the available nutrients from the surrounding earth. Likewise, 20% of the pea-pods in a garden produce 80% of the peas. The most desirable 20% of the men sleep with 80% of the women. Numerous studies have shown that a majority of the world’s bitcoin is already concentrated in the hands of the few. This should not be a surprise.

The price of Bitcoin has become the gravitational center for the whole of what we call ‘blockchain’ or ‘cryptocurrency’. Yet, if bitcoin really is to be the nature-correcting mechanism its proponents claim, its price relative to the U.S. dollar should be irrelevant. The reason so much focus is given to the price of bitcoin is because, in truth, that’s all anyone is really interested about. Bitcoin’s biggest use case to date has been its potential to increase (or decrease) the dollar holdings of its owners.

Most independent bitcoin miners were priced out of the game years ago. A single province in China is now home to 54% of the bitcoin mining hashpower. Only the largest mining firms were able to eat the losses incurred during bitcoin’s 2018 decline without going under. Bitcoin was supposed to correct for human nature, but already we find ourselves in the humble position of hoping our Chinese overlords are benevolent. Even the people don’t believe bitcoin is for the people. Look at how many column inches are given daily to the fabled institutions and their Wall Street billionaires, who give us endless hope in the form of optimistic prognostications.

It Cannot Be Stopped

The technology underlying bitcoin truly is new, exciting and wrought with possibility. Its decentralized and self-governing nature gives it a robustness that other large digital networks don’t have. Crypto personality Nic Carter wrote in ‘A most peaceful revolution’, that crypto cannot be stopped: Cryptocurrency, despite the earnest protests of some of its lily-livered adherents, remains manifestly independent and ultimately hostile to the State. It cannot be regulated, captured, or rendered compliant. Carter later qualified the comment, adding: …”cannot” being a teleological statement, not a statement of possibility. of course, it’s possible that it gets neutered. but if it does, it loses its essence, it’s (sic) raison d’être. In other words – if it fails then it wasn’t bitcoin to begin with. The same ideological thinking was present at the birth of the internet. Given how that experiment turned out, can we agree that the ‘essence’ of the internet is lost? Did it exist to begin with? Ultimately, one need only look within China’s borders to find a way in which bitcoin can be neutered. The Chinese government is unlikely to hasten the demise of its own sovereign currency any time soon. To assume they won’t interfere in bitcoin, or haven’t already, would be folly.

Bitcoin is a Force for the Good

New entrants to the cryptocurrency space often adopt the same helplessly saccharine tone about its potential to change the world. Be careful what you wish for. The world is already changing thanks to the arrival of bitcoin, and it’s not overly apparent that it’s for the better. Bitcoiners often proclaim that they don’t want to take part in funding illegal wars by associating with the American dollar. Is that to say that funding human trafficking and drug-running is better?

No doubt – most crime is still committed using cold, hard cash. But in the search for more operating funds, would you suggest that shady government entities haven’t already used cryptocurrency to boost their slush-funds? Why wouldn’t they? Why couldn’t they? Maybe we’ve been funding wars all along… Privacy isn’t just something we should want for ourselves, it’s something we shouldn’t want for those in power. Whether your favorite billionaire villains happen to be the Rothschilds or the Koch brothers – they can use cryptocurrency too, and they’ll be better at it than you.