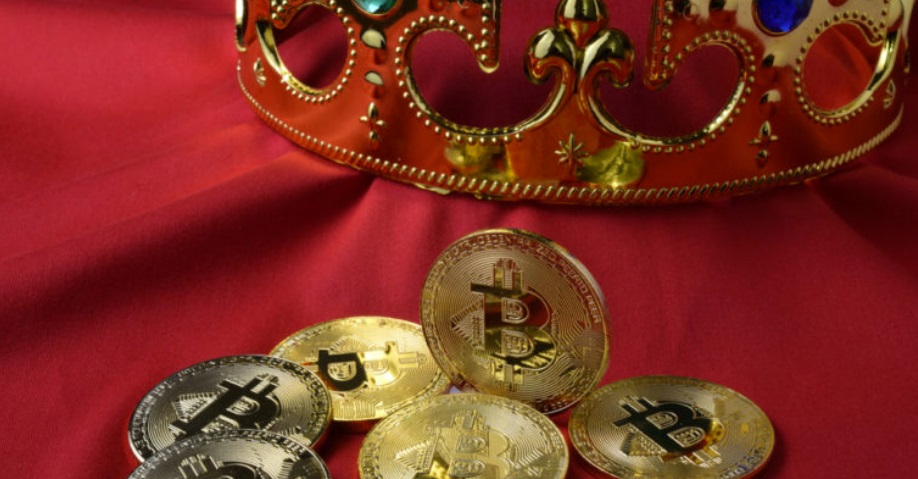 The recent fallout in altcoin prices, particularly ethereum, has boosted bitcoin’s dominance of the crypto market, now commanding nearly 60% of market share. As of today, bitcoin holds 56.72% of the market compared to ethereum’s 12.62%, according to CoinMarketCap.

Bitcoin’s price woes of the past month have not been enough to compromise its market dominance, largely because ethereum’s struggles have been disproportionately fiercer. None of the other altcoins have been a factor in the historic bitcoin/ethereum rivalry for crypto market dominance, a rivalry that has consistently favored bitcoin.

Ethereum achieved a $1,377.72 price on Jan. 13, 2018, riding the crypto market growth at the time. The leading altcoin attempted a comeback in mid-August, moving from $250 to $280 on Aug. 16 following a 20% drop on Aug. 14, as the overall market posted a recovery from bitcoin’s drop below the $6,000 on Aug. 14. But that attempt marked Ethereum’s last rally up to the present time. Ethereum’s fallout has largely been attributed to a decline in ICO activity that boosted the ethereum price since early last year. Analysts expect the fallout to continue for the foreseeable future.