Bitcoin can avoid falling below $ 3K: over the week, the crypto market lost $ 14 billion. 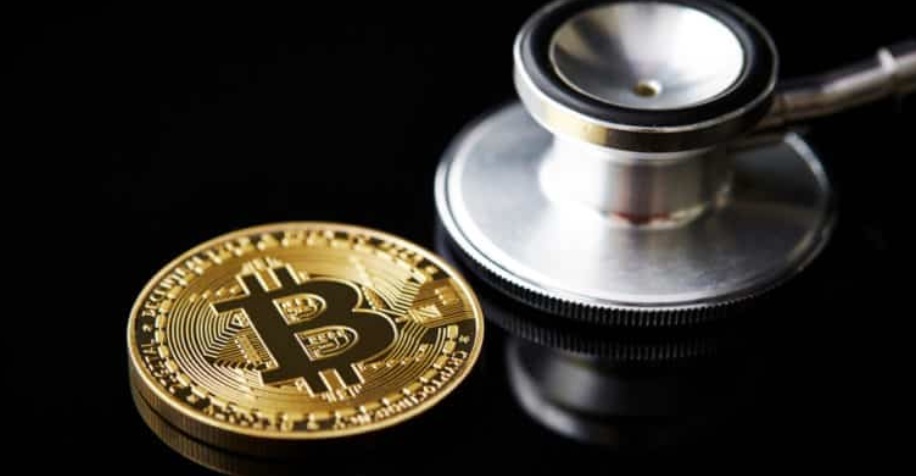 Over the past 48 hours, the Bitcoin price has stabilized at around $3,400 after dropping to a new yearly low at $3,210 on December 7. On a weekly basis, Bitcoin (BTC) is up six percent from $3,210 to $3,400 but the cryptocurrency market has lost $14 billion of its valuation against the U.S. dollar mostly due to the underwhelming performance of major digital assets and the plunge in the value of ERC20 tokens.

The Ethereum price has also recovered slightly by a similar magnitude as Bitcoin, with Ethereum (ETH) recording an eight percent increase from $83 to $90. But, the Bitcoin Cash price remains at its all-time low at $94. According to Su Zhu, the CEO at Three Arrows Capital, buy walls on fiat-to-crypto exchanges like Coinbase and Bitstamp for Bitcoin at $3,300 have risen significantly within the last several weeks.

Rising buy walls on major digital asset trading platforms suggest that a small group of investors is beginning to accumulate Bitcoin while it remains highly volatile in a tight but low price range. If a large unforeseen sell-off is to happen, the daily volume of Bitcoin that hovers at around $4 billion, would have to spike above its monthly high at just over $6.5 billion. Throughout the past seven days, the volume of the dominant cryptocurrency has continued to fall as the price of the asset stabilized in the range of $3,300 to $3,500. The decline in the volume of BTC mainly shows that the sell pressure on the currency has dropped following its drop to a new yearly low. As a cryptocurrency trader and technical analyst with an online alias “Hsaka” said, until BTC breaks out of a major resistance, it is likely to stay in the range between $3,300 to $3,500. Several resistance exist in north of $3,000, at around $3,500 and $3,700.