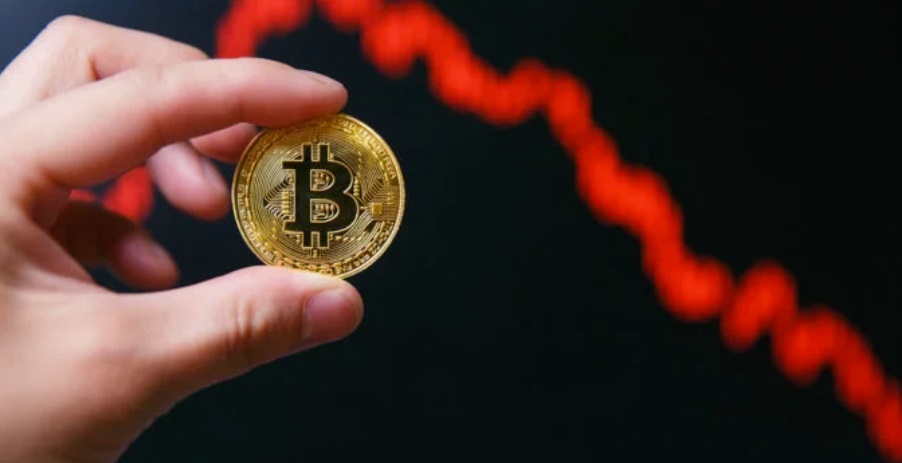 According to Tyler Jenks, the president of Lucid Investments, bitcoin could fall back to $4,200 in the near future and may eventually drop to $1,000.

He said: I have not commented on Bitcoin since we broke up through the $4,000-4,200 resistance zone. I believe we are headed back down to that zone and it will not hold. New lows coming. Target of $1,000 unchanged.

The prediction of Jenks was released as the bitcoin price showed signs of a retracement on April 11. In the last 24 hours, the bitcoin price dropped from its 2019 high at over $5,400 to briefly below the $5,000 mark. But, a fairly large number of analysts remain cautiously optimistic about the trend of the dominant cryptocurrency.

Since March 12, in the past 30 days, the bitcoin price is still up about 30 percent against the U.S. dollar and has shown strong momentum. As technical analyst Josh Rager suggested, following a 30 percent increase in price, any asset can be vulnerable to a retracement.

He further emphasized that the accumulation phase of bitcoin, a period in which investors begin to purchase the cryptocurrency after a 16-month bear market, may take longer than the expectations of investors.

“BTC could see some sideways action in the next couple weeks up until Bitcoin CME Futures expiration on April 26 Not exactly expecting fireworks. But it’s only one scenario and it is a volatile asset. This accumulation cycle can likely take a lot longer than most people think,” Rager said.