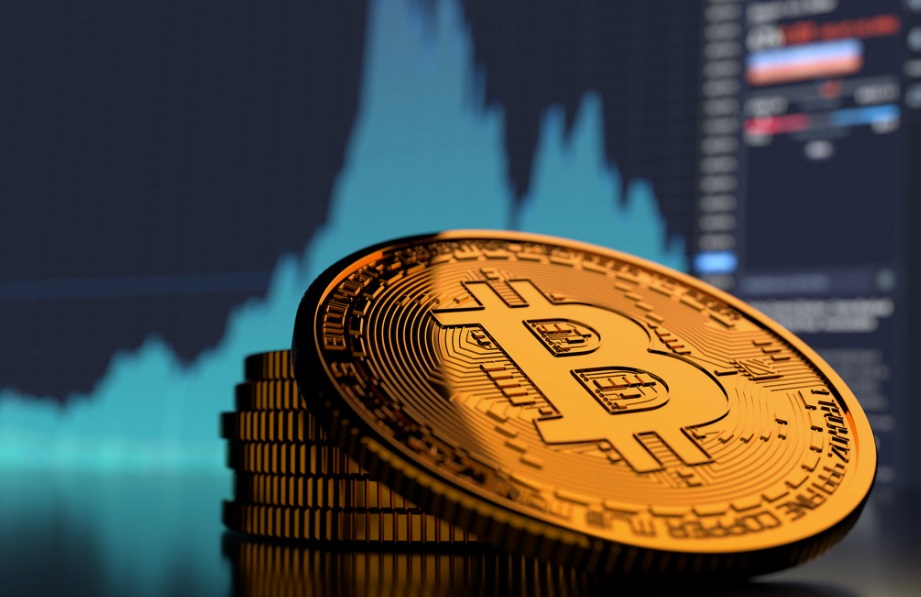 The Bitcoin price rallied to the $5,000-mark last week, but there are some within the crypto circles who believe that Bitcoin (BTC) is yet to hit rock bottom and it could plunge in coming weeks. Is attitude could be born out of the fact that some of them missed out on buying lows and expecting Bitcoin (BTC) prices to plunge lower so they can purchase at a discount?

DonAlt, a cryptocurrency investor and trader recently suggested that those who wish for the BTC price to retrace back to its former levels are those who did not buy at the lows and hope for it to plunge so they can do that. The tweet read: “Why do I have the feeling that the only reason a lot of people think BTC will go back to the lows is that they missed their buy-in?”

And he had support. Some crypto traders and investors seem to agree as they believe that the price surge to $5,000 is a strong one and the fact that it has held for five days is a sign that BTC could be preparing for another leg up. Other were of the view that those who thought prices would retrace were looking at Q3-4 2017 rally when prices broke past the 200 moving average before dropping back, only to break out again and rallying only retracing back in Q1 2018 when the bear market was underway.

As it is, many analysts are pointing to bulls and crypto traders are advised to purchase cryptocurrencies as there is a strong possibility Bitcoin—in all its form and glory—would likely retest $6,000 resistance in days ahead mostly thanks to supportive fundamentals and favorable candlestick arrangements.

Several cryptocurrency analysts have predicted that the BTC price hodling around the $5,000 region is an indication that it could make a run for the $6,000 mark. According to Josh Rager, a cryptocurrency analyst, Bitcoin price could go as high as $150,000 by 2023, and he is of the view that Bitcoin, despite its higher highs, is accumulating in readiness to another mega-rally.

Is the Only Reason A Lot of People Think Bitcoin (BTC) Will Go Back to 2018 Lows Is Because They Missed Their Buy-In?, EthereumWorldNews, Apr 8
Article Rating
Related Articles