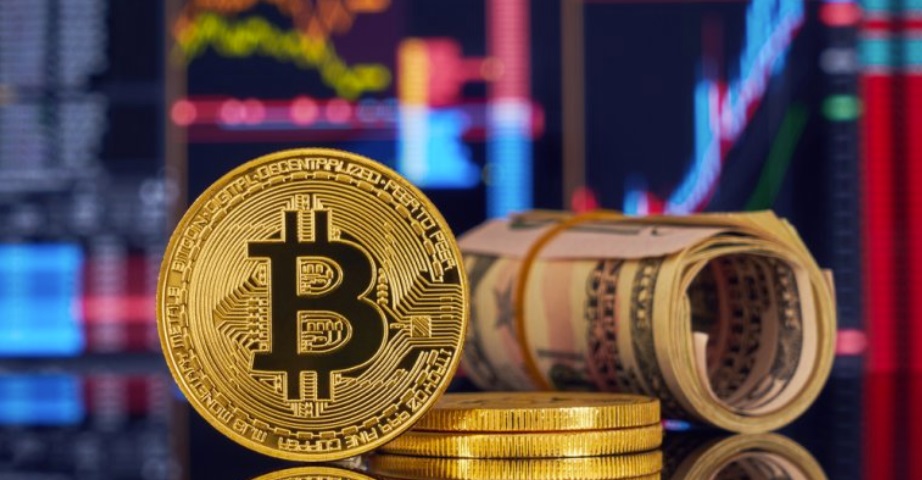 Since December 17, within less than three days, the Bitcoin price has surged from $3,181 to $3,776 against the U.S. dollar, by more than 18 percent. On cryptocurrency-to-fiat exchanges like Coinbase and Bitstamp, Bitcoin (BTC) has slightly corrected to $3,700 but the breakout of the dominant cryptocurrency above the $3,700 mark has led analysts to consider the possibility of the asset testing major resistance levels in the $3,800 to $4,200 range.

On Monday, when the Bitcoin price was hovering at around $3,500, a cryptocurrency trader with the online alias “The Crypto Dog” said that BTC could either drop below the $3,400 mark if it loses momentum or potentially rise to $3,800. The analyst said: BTC consolidation below resistance. If we lose strength I look at $3,400 for support. Below there I am concerned. A break out and I’m eyeing $3,800. Since then, Bitcoin has shown strong signs of breaking out of the $3,800 resistance level, which it has not been able to test since the first week of December.

Bitcoin likely experienced a substantial increase in price over the last week due to severely oversold conditions. From November 28, the value of BTC has continuously fallen against the USD, experiencing a steep sell-off without high sell pressure. Analysts have generally attributed the intensified decline in the value of Ethereum (ETH), Bitcoin Cash (BCH), and other major crypto assets to the lack of fundamentals. Ethereum has not been able to show a high level of user activity in decentralized applications (dApps) while Bitcoin Cash struggled to gain merchant adoption. The surge in the price of ETH, BCH, and other protocols like EOS show that traders are more comfortable in entering high-risk positions and confident in the short-term trend of the market. Whether both major cryptocurrencies and small ERC20 tokens can maintain their momentum throughout the weeks to come and sustain the price range achieved in the past few days remain uncertain. But, the recent corrective rally allowed the crypto market to obtain some breathing room and avoid a large drop below the $100 billion valuation mark.