Bitcoin (BTC) Could Peak At $80,000 If Crypto’s Cyclicality Persists 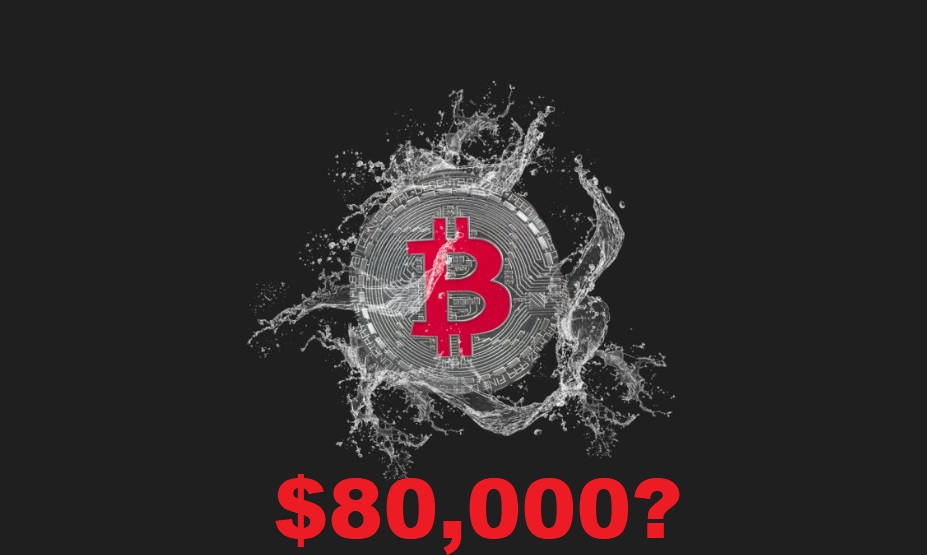 Rager’s followers are under the belief that Bitcoin’s next top is going to be dramatically higher than $80,000. In a poll released prior to the tweet seen above, 43% of the 4,300 that responded expected highs of anywhere from $80,000 and beyond. Of course, this isn’t a majority, but it shows that there are many traders in this market that don’t expect for Bitcoin to follow historical trends of diminishing marginal returns to an exact tee.

As Ethereum World News reported previously, Galaxy, claims that Bitcoin’s current monthly chart looks eerily similar to that seen in late-2015, when BTC finally began to embark on a rally yet again. This is notable, as the last time BTC’s chart structure looked as it did now (a massive green candle after ~one year of selling pressure), what followed was a 6,500% price surge in a two-year time frame. Thus, Galaxy notes that if historical precedent is followed to a tee, a bull run of the previous one’s magnitude will place BTC at over $333,000 per unit by the end of 2021.