Bitcoin All-Time High in 2020? Chances Are Only 4%, Options Market Signals

The cryptocurrency is currently trading around $6,450 – down over 200 percent from the record high of $20,000 set in December 2017. The options market shows just a 4 percent chance of bitcoin crossing above $20,000 before year’s end, according to data provided by the crypto derivatives analytics firm Skew. 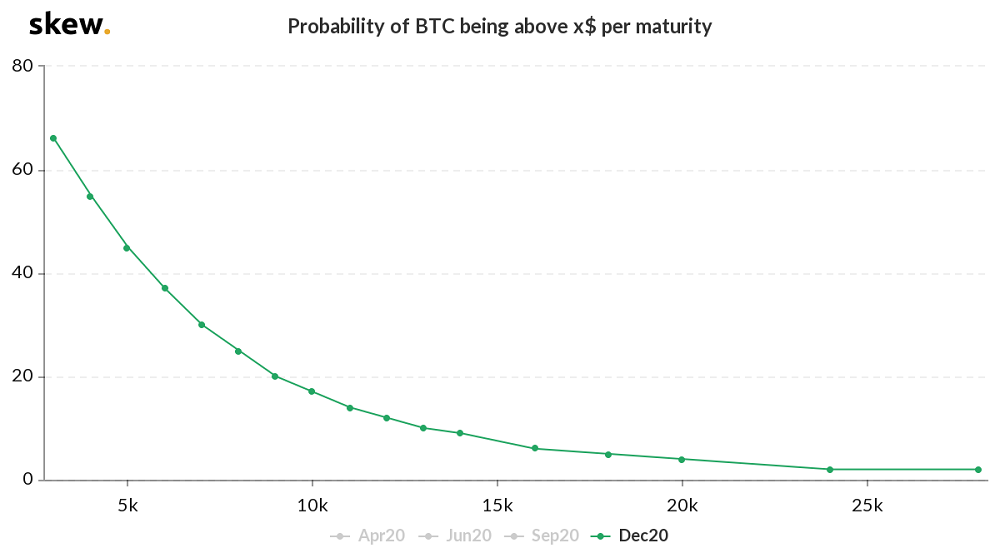 Options are derivative contracts that give buyers a right, but not the obligation, to buy or sell the underlying asset at a specific price (known as the strike price) on or before the specified date. A call option gives the buyer the right to buy, while the purchaser of the put option has the right to sell. The probabilities are calculated with the help of the Black-Scholes formula, which is based on key metrics including call options’ prices, strike prices, the price of the underlying asset, the “risk-free” interest rate on investments such as U.S. Treasurys and the options’ time of maturity.

Many analysts are confident the various monetary and fiscal measures recently announced by central banks and governments across the globe to counter the coronavirus-led downturn would bode well for bitcoin. So far, however, the cryptocurrency has struggled to decouple from the equity markets. In fact, it ended last week on a flat note at $5,870 despite the U.S. Senate’s decision to approve the record $2 trillion fiscal stimulus, later approved by the House and signed into law by President Donald Trump.

“Cryptocurrency will continue to correlate to that of stock markets through the second quarter and the path to resurrection might only come by early third quarter,” said Ashish Singhal, CEO of the exchange CoinSwitch.co. However, Singhal said the downside may be limited in the near term as the cryptocurrency is seen as a hedge to the massive inflation-boosting policies adopted by governments. 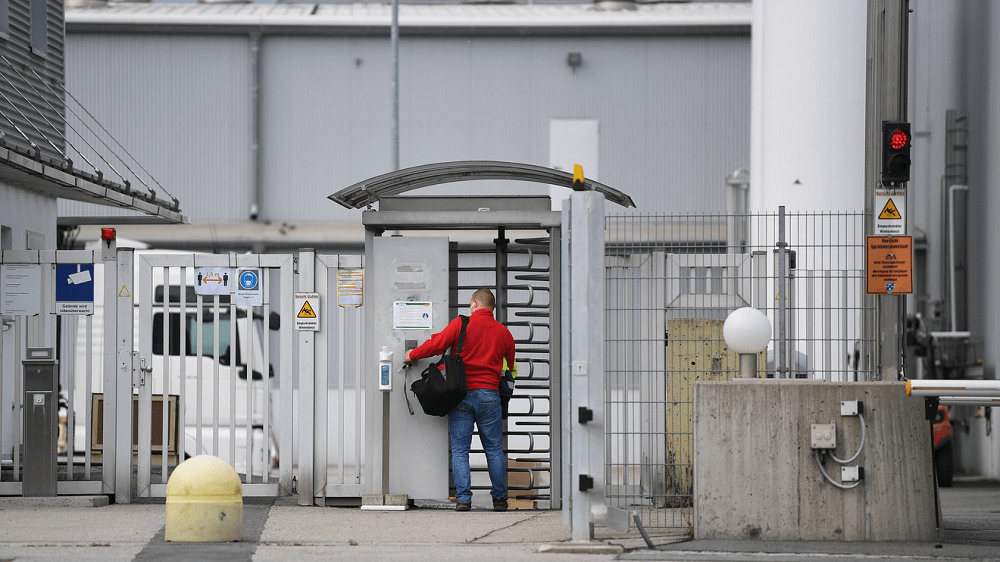 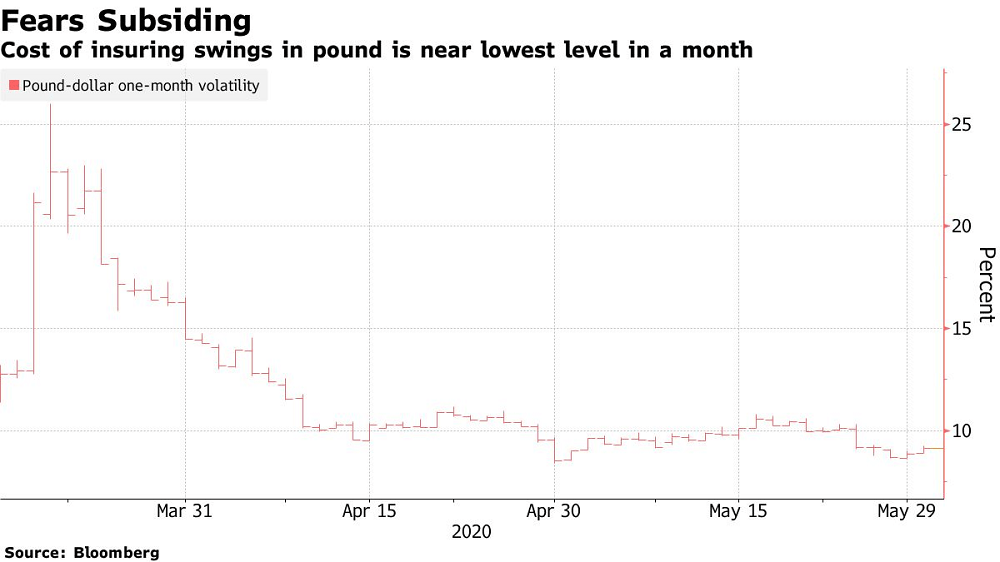 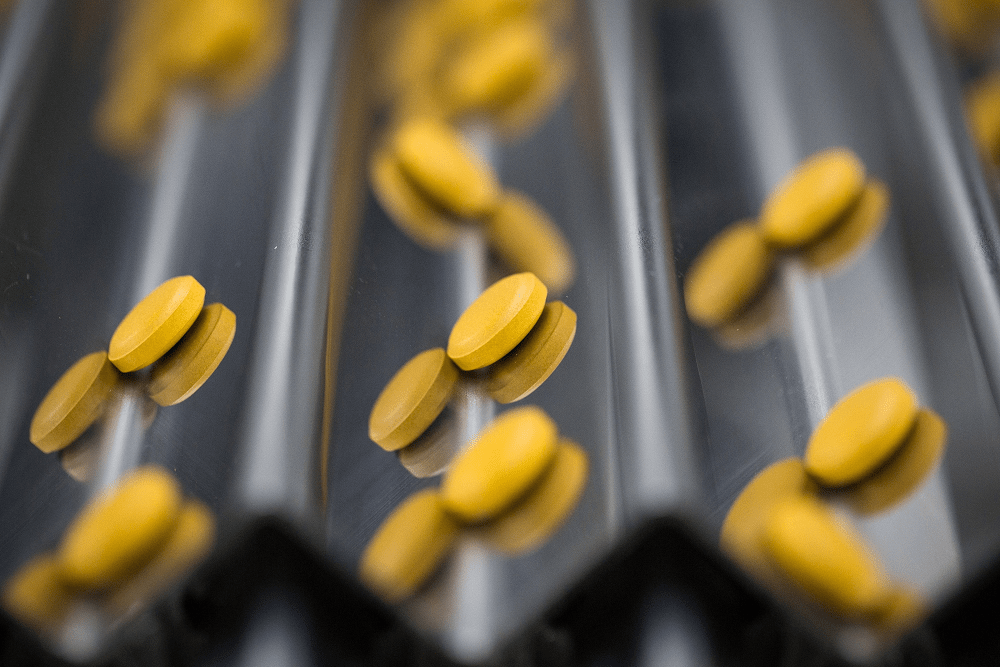 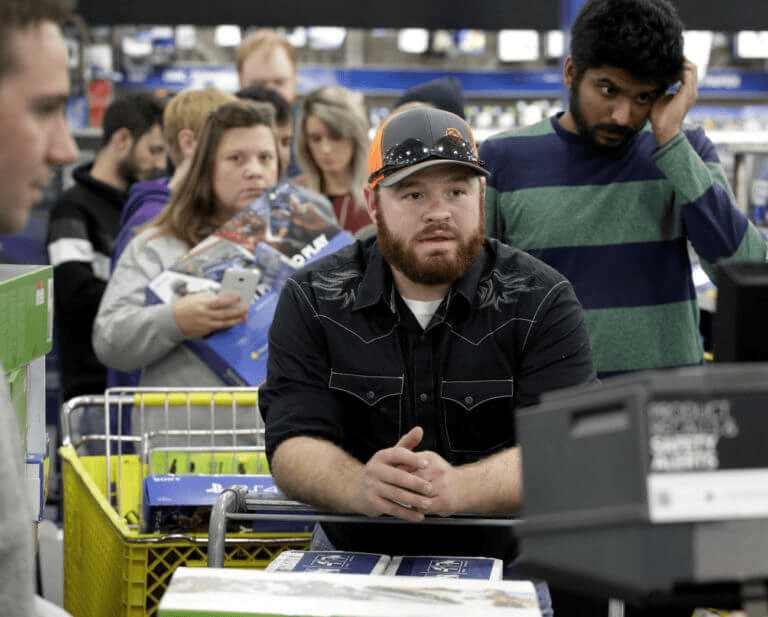