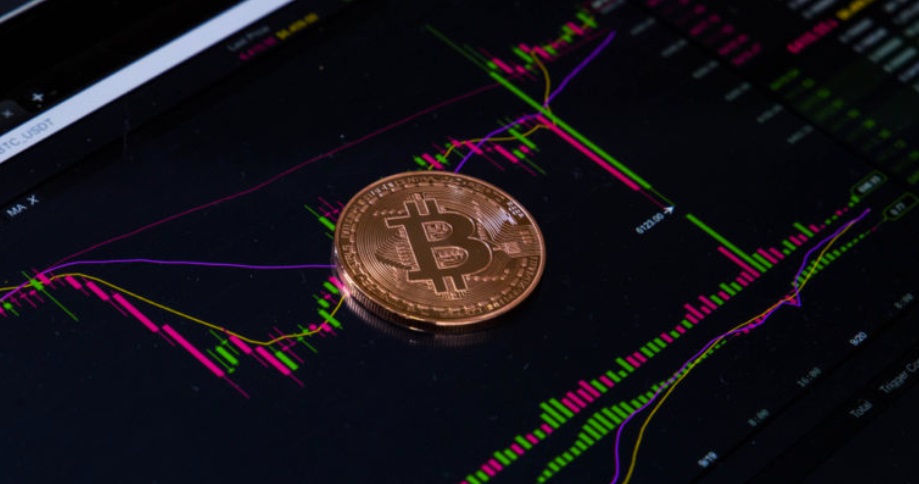 Since December 8, the Bitcoin price has increased from $3,210 to $3,588, by just about 12 percent against the U.S. dollar. In the same time frame, the cryptocurrency market added $11 billion to its valuation, avoiding a further drop below the $100 billion mark, which could have been critical for the short-term trend of the market.

Most major cryptocurrencies including Ethereum (ETH) and Bitcoin Cash (BCH) have been able to rebound from low double digits, as technical indicators started to demonstrate extremely oversold conditions. But, traders and technical analysts remain cautious towards the short-term price trend of cryptocurrencies until major resistance levels are broken.

Since early December, the value of Bitcoin has continuously fallen from the mid-$4,000 region, struggling to maintain its momentum and show any sign of stability. According to DonAlt, a prominent cryptocurrency technical analyst, until Bitcoin breaks out of the $3,700 resistance level, it will remain in a tight range between $3,300 to $3,600, unable to engage in a major price movement.

ETH and BCH have recorded 93 percent and 95 percent losses respectively against the U.S. dollar, and BTC would have to drop another 72 percent from the current price range to experience a similar drop as the two digital assets. Several analysts have reaffirmed that as long as the dominant cryptocurrency remains below $3,700 and struggles to demonstrate a major breakout, the market is at risk of dropping to a new yearly low. Historically, the cryptocurrency market has taken around 67 weeks on average to recover from a large correction and achieve a new all-time high. While positive developments like the Nasdaq, Bakkt, and NYSE futures markets are around the corner and are expected to launch in the first quarter of 2019, it could easily take until the second quarter of next year for the cryptocurrency market to begin its recovery.