The U.S. central bank will deliver a big dose of stimulus starting this month in a bid to protect the world’s biggest economy from the impact of the coronavirus, traders of futures contracts tied to Federal Reserve policy are betting. Traders see a 100% chance of a half percentage-point rate cut at the Fed’s March meeting, according to CME Group’s FedWatch, which translates fed funds futures pricing into traders’ monetary policy expectations. Another half a percentage point-cut is priced in by July. 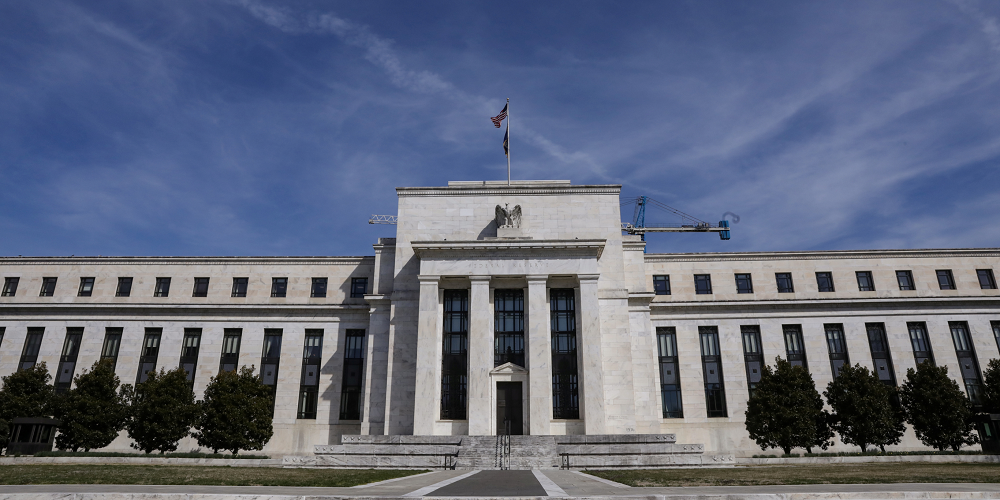 That is up from no chance of large cuts seen last week, and reflects rising global expectations that global central banks will take coordinated action to fend off the worst effects of a world economic slowdown as factories and schools close and public events are canceled in efforts to slow the virus’ spread. The Fed delivered three quarter-point rate cuts last year, and policymakers had projected that with continued economic growth and low unemployment, there would be no need for further adjustments.

But that was before the virus spread in China and dozens of countries, including the United States. World stock markets fell sharply last week, as a result. New U.S. cases, along with deaths connected to an outbreak near Seattle, look likely to present a “material change” to the outlook that Fed Chair Jerome Powell said could trigger action. On Friday Powell said the central bank would “act as appropriate” to support the economy, and early Monday Bank of Japan Governor Haruhiko Kuroda said he would “strive to stabilize” markets roiled by virus fears. U.S. President Donald Trump on Monday renewed his call for the Fed to lower interest rates, tweeting that the central bank has been “slow to act.” Finance ministers of seven big economies, and their central bankers, will meet by conference call on Tuesday to discuss possible coordinated action, Bloomberg News reported.