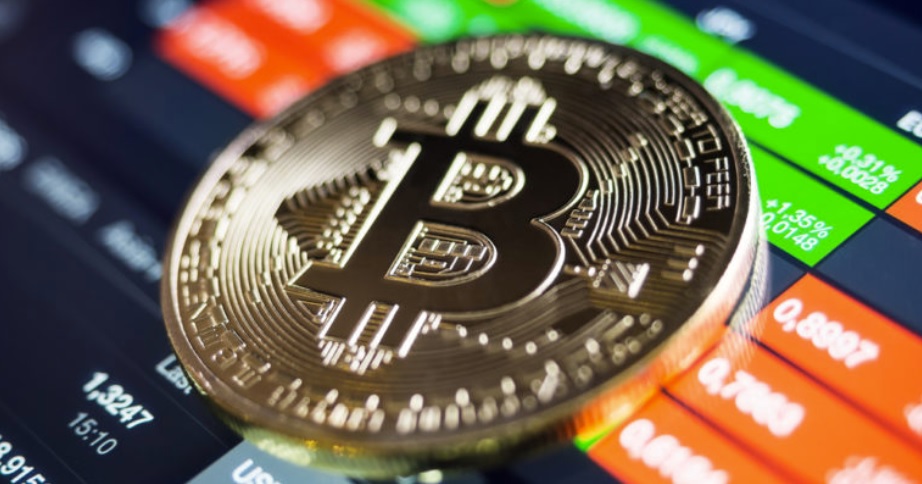 Over the past 24 hours, the valuation of the crypto market has remained at $205 billion, mostly due to the stability of Bitcoin at $6,350. The gap between BTC/USDT (Tether) and BTC/USD has declined to around $50, with the Bitcoin-to-Tether pair being traded with a $50 premium. The announcement of Tether LLC’s new partner bank Deltec has led to a minor recovery of USDT. “We hereby confirm that, at the close of business on October 31, 2018, the portfolio cash value of your account with our bank was US$1,831,322,828,” Deltec Bank and Trust Limited said. With the price of USDT nearly back to $1, the cryptocurrency market is expected to see an increase in stability.

According to Eric Thies, managing partner at UTR and a cryptocurrency technical analyst, the last time 3-day moving average convergence/divergence (MACD) demonstrated a downside movement, the price of Bitcoin dropped by around 12 to 20 percent. The weak momentum of Bitcoin portrayed by its MACD and other momentum oscillators could lead to the decline in the price of the dominant cryptocurrency in the short-term, despite many of the positive developments the cryptocurrency market have seen over the past several months. Whether the low momentum of BTC leads to a drop below the $6,000 support level, which BTC has defended quite well since August, remains uncertain. The past price movement of BTC could be used as an indicator for future movements but they do not guarantee an identical movement.

On October 1, Ripple, Bitcoin Cash, and Ethereum recorded decent gains in the 2 to 3 percent range, as BTC demonstrated a slight recovery of around 1 percent. Over a dozen tokens surged by more than 10 percent against both BTC and the USD, for the first time since mid-September. As long as the volume of BTC remains at the current level, a major movement on either the upside or the downside is less likely in the upcoming days.