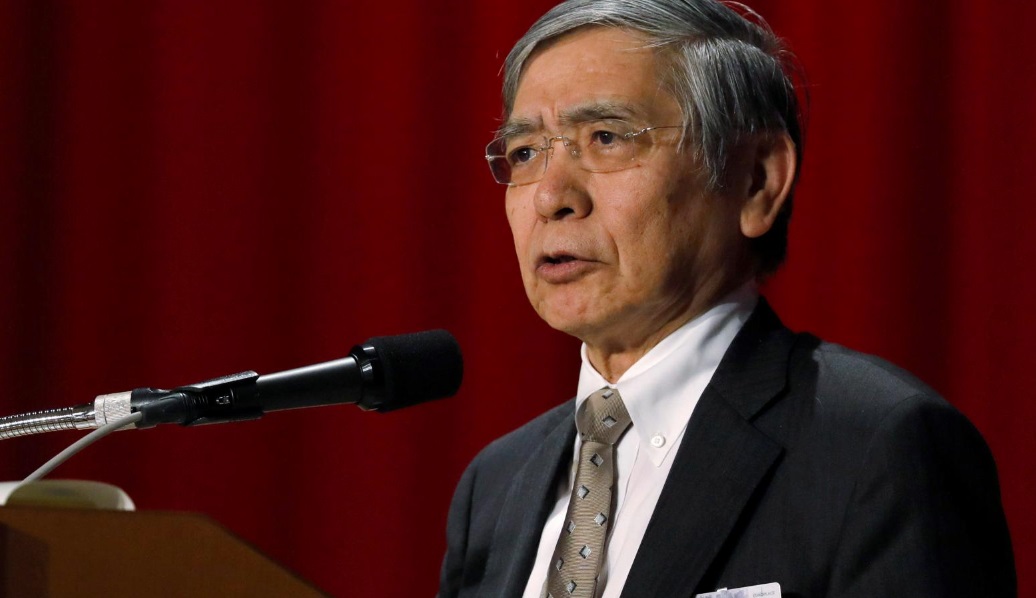 Japan’s central bank governor has publicly flagged his readiness to ease policy if growth sputters, but sources say policymakers internally have little appetite for new stimulus, which could require a major policy overhaul and unsettle markets. Bank of Japan Governor Haruhiko Kuroda on Thursday warned of heightening risks to the economic outlook and said the bank would ease if needed, brushing aside concerns it lacks policy ammunition to stave off another recession. But the demerits of prolonged easing, notably the hit to financial institutions’ profits from negative interest rates, and the BOJ’s dwindling policy tool-kit have made many central bankers wary of ramping up stimulus, say sources familiar with its thinking.

It would take a global recession or a yen spike big enough to threaten Japan’s export-reliant recovery for the BOJ to pull the trigger, they say. “Unless there is a huge market-driven global shock, the BOJ will probably stand pat,” one of the sources said. In the event of a big market shock, the most likely initial response would be to push out liquidity via market operations not just in yen but dollars, to ensure Japanese financial institutions do not face trouble raising dollar funds, the sources said.

A less likely measure if yen spikes are big enough to threaten Japan’s recovery would be for the BOJ to cut rates, including short-term rates, which are already at minus 0.1 percent. Market participants generally see the chances of the BOJ driving rates deeper into negative territory as slim, given the policy, which was introduced in 2016, has been hugely unpopular and blamed for narrowing margins of regional banks.