Australia announced on Wednesday a health package worth A$2.4 billion ($1.56 billion) that proposes setting up fever clinics, among other measures to rein in the spread of a coronavirus, as it prepares to announce further stimulus. Australia has been struggling to contain the disease, which is expected to take a significant economic toll, with the Treasury department warning of a cut in first-quarter economic growth of at least half a percentage point. 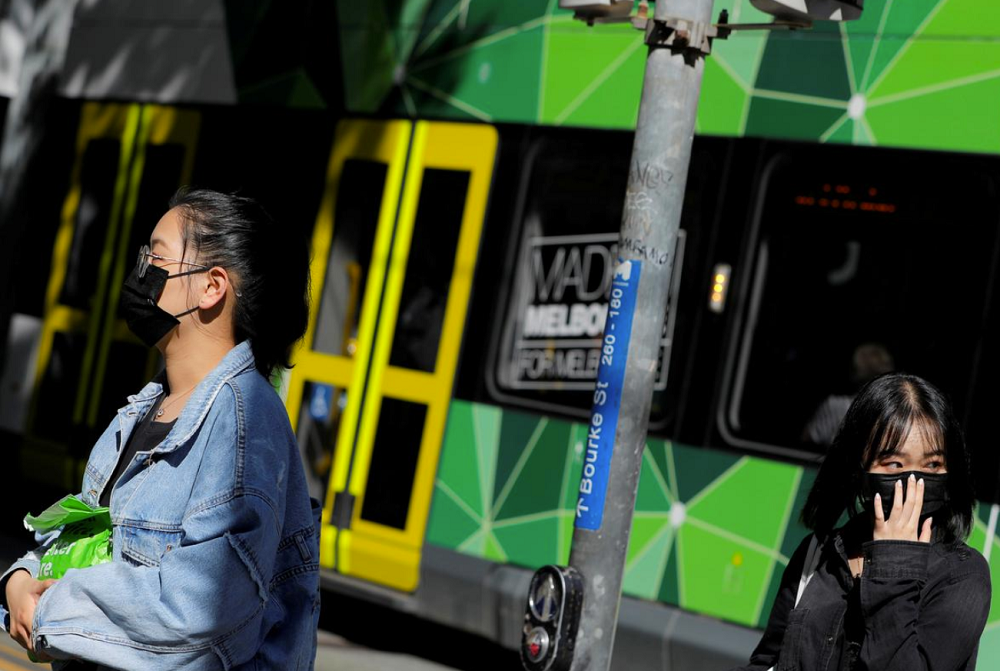 “Just under $1.2 billion of that will actually, we anticipate, be spent this financial year, particularly as the virus and its impacts ramp up in the months ahead,” Prime Minister Scott Morrison told reporters in Canberra, the capital. The federal government said the latest funding package would include the A$500 million announced last week to support the costs to the health system from the outbreak.

It will include free video consultations for people in self-isolation and quarantine. “We are ensuring people can access essential care in a way that reduces their potential exposure to infection,” Health Minister Greg Hunt said. The government says it will announce an additional multi-billion-dollar economic stimulus package on Thursday.

Broadcaster Sky News said the stimulus package was expected to be worth as much as A$20 billion and would include one-off individual cash payments of about A$500 to pensioners, those claiming unemployment benefits and small businesses. The Prime Minister’s office declined to comment on the Sky News report, which cited government sources.

Ratings agency S&P said Australia’s coveted “AAA” credit rating was not under immediate threat from a likely technical recession and the expected stimulus package was unlikely to strain creditworthiness. The full impact of the virus outbreak on Australia’s economy is still uncertain, but the combined effect of fiscal and monetary policy would support activity, said Guy Debelle, deputy governor of the Reserve Bank of Australia. Australia also extended a travel ban for Italy from 6 p.m. (0700 GMT) on Wednesday, after Italy expanded a lockdown across the entire country to contain the spread of the virus. Australia has already barred those arriving directly from mainland China, Iran and South Korea, except for citizens and permanent residents, in a bid to halt the spread. It had 112 virus infections by Wednesday, up from 100 the previous day, health officials said, with a tally of three deaths.