Financial analysts Jefferies has more than doubled its price target for Tesla to $2,500. It settled on its previous target of $1,200 as recently as June, showing just how quickly Wall Street is warming up to the electric carmaker.

Jefferies’ target of $2,500 is now the highest on Wall Street, which remains split on estimates for the Elon Musk-founded manufacturer. The lowest 12-month target is the $87 of GLJ Research’s Gordon Johnson, who said on Monday that the Tesla rally is “detached from reality”.

Jefferies had lowered its Tesla target to $650 in April while forecasting that it could rise by 35% by the end of 2020. Given that Tesla has surged by 317% since this April prediction, it’s hard to trust the wisdom of Jefferies new estimate. But in an economic environment where an expanding money supply has nowhere else to go but stocks, all bets are still off.

Tesla Heading For $2,500, Says Jefferies
Barely a couple of months after predicting that Tesla would reach $1,200, Jefferies has now hit on a 12-month target of $2,500 for the carmaker. According to analyst Philippe Houchois, this optimistic benchmark is supported by Tesla’s recent financial performance and its head start in automotive software and EV batteries.

The stock needs to rise by “only” another 16% or so to match $2,500. It is due for a five-for-one split on August 31, so whatever valuation it has on this date will be divided by five.

Tesla may very well be a stock to avoid under normal circumstances. But with interest rates low, the wider economy stagnating and QE in full effect, it offers the kind of growth narrative that’s lacking from more conservative sources.

This is why it has been shooting upwards this year. And it’s likely to continue surging for as long as the “real” economy has little to offer. 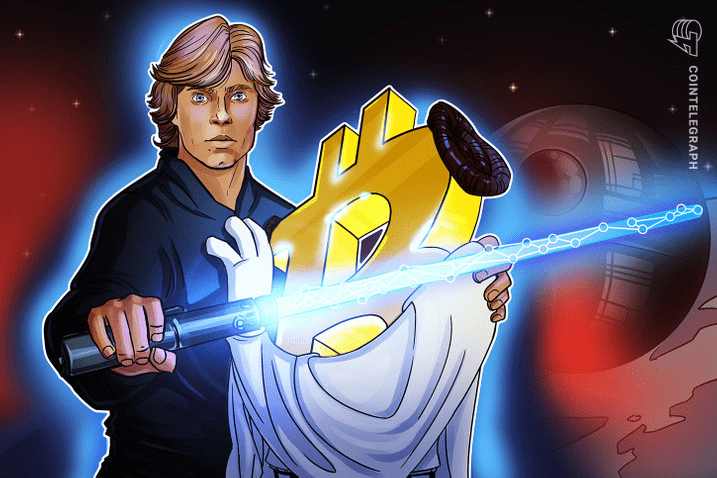 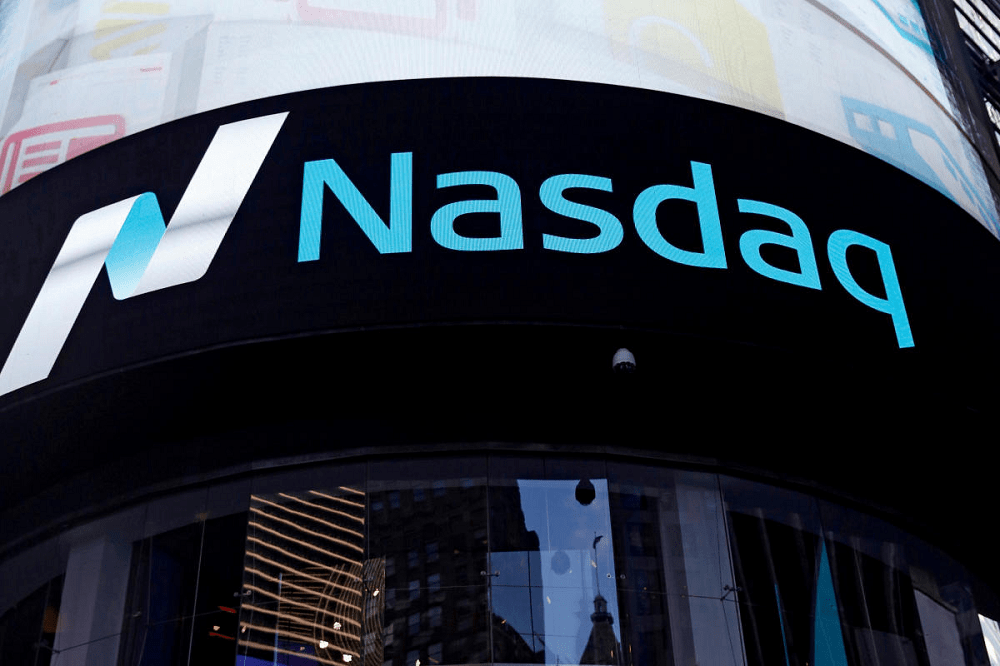 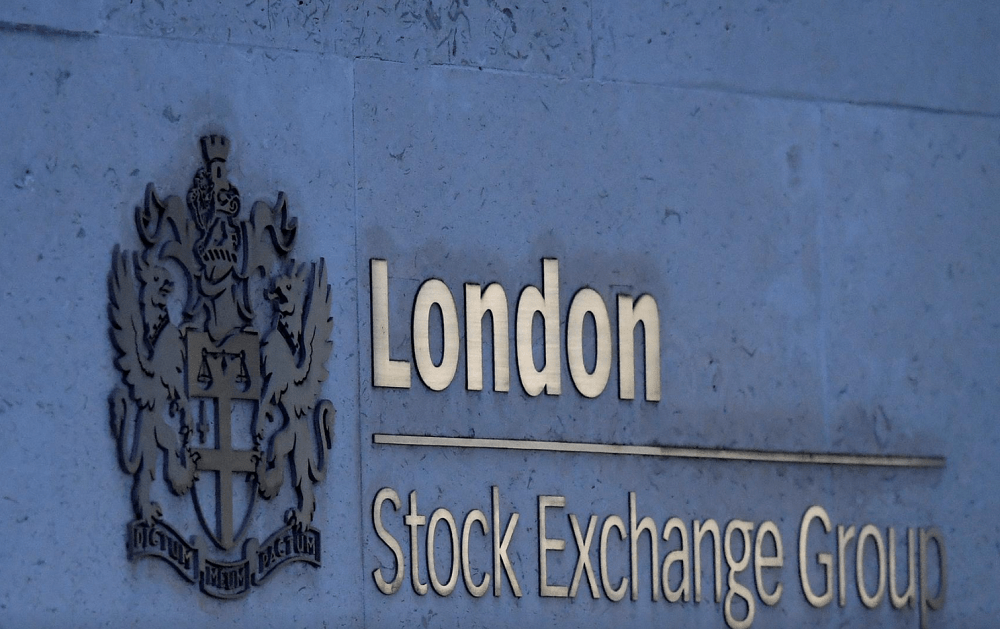 Shares and commodities keep climbing, so do bond yields 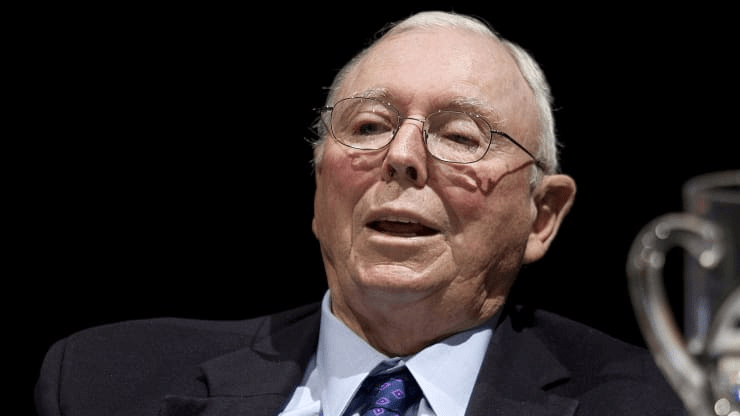