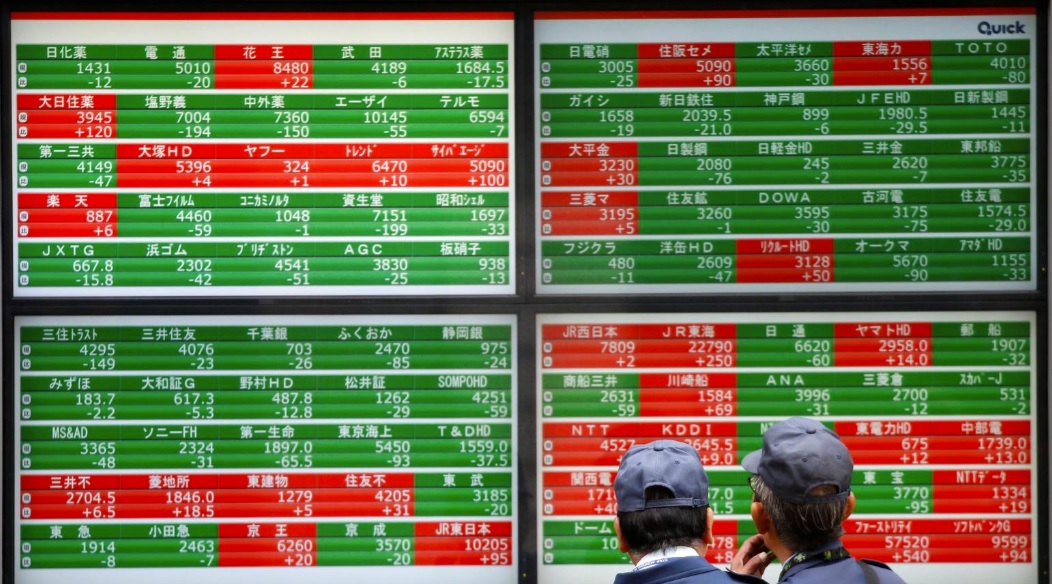 Asian shares tumbled on Friday after China reported a set of weak data, fanning fresh worries of a slowdown in the world’s second-biggest economy and leaving investors fretting over the wider impact of a yet unresolved Sino-U.S. trade dispute. MSCI’s broadest index of Asia-Pacific shares outside Japan fell 1.3 percent. Japan’s Nikkei, also dragged down by the country’s weak tankan sentiment index, dropped 2.0 percent. China’s benchmark Shanghai Composite and the blue-chip CSI 300 closed down 1.5 percent and 1.7 percent, respectively, and Hong Kong’s Hang Seng was off 1.5 percent.

Financial spread-betters expect London’s FTSE Frankfurt’s DAX and Paris’s CAC to fall between 0.7 and 0.8 percent when they open. China’s November retail sales grew at the weakest pace since 2003 and industrial output rose the least in nearly three years as domestic demand softened further, underlining rising risks to the economy as Beijing works to defuse a trade dispute with the United States.

The Chinese yuan weakened 0.15 percent to 6.8888 per dollar in offshore trade following the data. Overnight on Wall Street, the S&P 500 ticked down 0.02 percent to 2,650, not far from its 6-1/2-month closing low of 2,633 touched on Nov. 23, while the Nasdaq Composite dropped 0.39 percent. U.S. corporate earnings due next month could throw a spotlight on the impact from the U.S. tariffs on imports from China, while there is risk of a government shutdown and further political stalemate in a divided U.S. congress, Kuramochi added.