The moves came as concerns over the outlook for travel resurface, with analysts warning that European countries are likely to impose more restrictions on public life in the coming days amid a rapid rise in the number of daily coronavirus infections. The U.K. is set to reimpose some restrictions from Thursday as the country faces a second wave of infections, according to Reuters.

South Korea’s Kospi led losses among the region’s major markets as it declined 2.1%. The Hang Seng index in Hong Kong slipped 0.26%. HSBC saw its stock drop 2.56% while Standard Chartered slipped 2.01%. The moves added to sharp declines seen Monday on the back of reports that they allegedly moved large sums of suspicious funds.

The U.S. dollar index, which tracks the greenback against a basket of its peers, was last at 93.52 after touching an earlier high of 93.632. The Japanese yen traded at 104.52 per dollar after weakening from levels below 104.4 against the greenback yesterday. The Australian dollar was at $0.722 following yesterday’s drop from levels above $0.73. 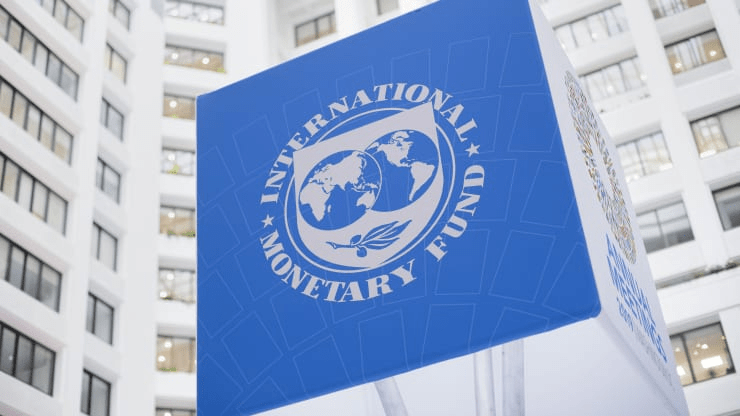