As Facebook’s libra faces headwinds, China is racing to launch its own global cryptocurrency 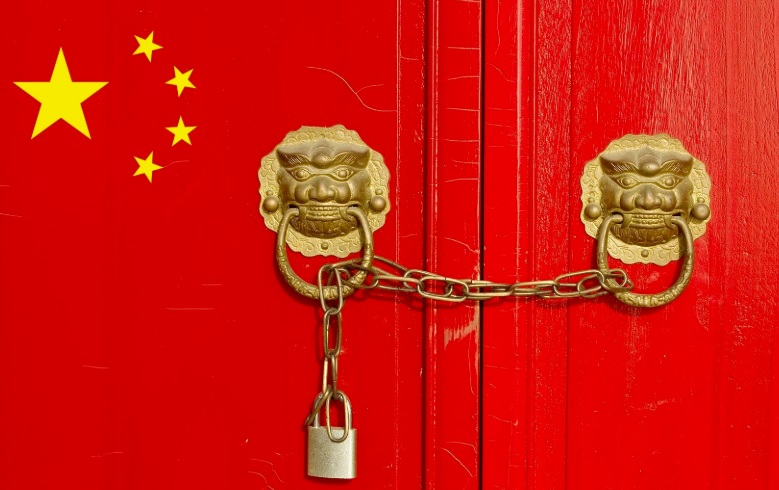 Facebook’s cryptocurrency plans looked shaky this week after a handful of high-profile members bowed out of the project. But while libra slowly gets off the ground, China is looking to launch an alternative.

The People’s Bank of China announced earlier this year that it was working on a digital currency backed by the yuan, reportedly inspired by Facebook’s announcement. Analysts and crypto industry leaders are highlighting geopolitical implications of China launching a digital currency first — especially if libra hits a brick wall with U.S. regulators.

“China has been incredibly strategic about how they think about cryptocurrency,” Brad Garlinghouse, CEO of Ripple, told CNBC in a phone interview. “They have been dependent on the U.S. dollar as the global reserve currency — to the extent that other currencies emerge, and they can help propagate those, they’re intrigued by that.”

China’s proposed digital currency would bear some similarities to Facebook’s libra, a senior central bank officer said this summer, according to a transcript of a speech that was published online. He also said the digital coin could be used across major payment platforms, including China’s ubiquitous WeChat and Alipay.

Cryptocurrency would add to a long list of existing tensions between the global superpowers. The U.S. and China are locked in a stalemate on trade, and a battle for dominance in 5G, the mobile network promising faster data speeds. The U.S. Treasury Department has also labeled China as a currency manipulator — a complaint that could be exacerbated if a yuan-backed cryptocurrency takes off.