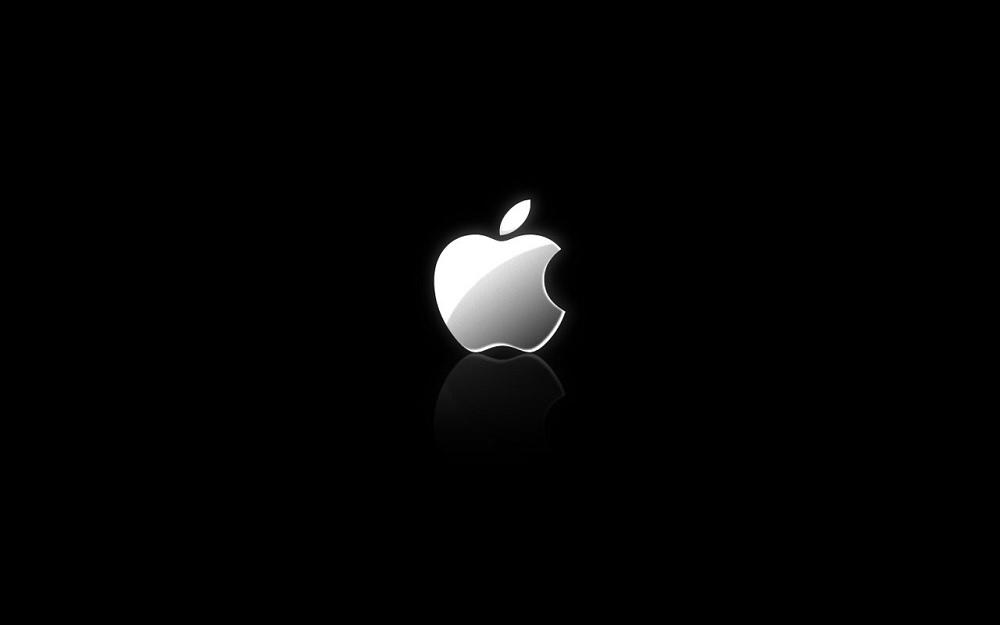 The Apple stock (NASDAQ: AAPL) closed at $300.35 officially on Thursday, bringing the total valuation of the company to $1.33 trillion. But, data shows earnings remained flat while the stock doubled in the past year. Since last year, the PE ratio of Apple soared significantly and it shows that the stock is rising mostly based on sentiment.

Investors are becoming increasingly confident in the long-term trend of Apple and the company’s strategy to deal with the plateauing smartphone market. The iPhone 11 was a home run in regard to popularity and demand in key markets such as the U.S. and China. Despite Apple boosting production to meet with unexpectedly large demand, early estimates put iPhone sales in 2019 to be at around 180 million. That is a substantially lower number compared to previous years in 2017 and 2018. From January to December 2018, Apple shipped 208 million devices.

How Much Further Can It Go? Some analysts, like Wedbush’s Dan Ives, see the market cap of Apple hitting $2 trillion in the next 24 months. To put it simply, Apple showed that it can survive slowing growth of the smartphone market and that it can aggressively target new markets like audio and streaming. Assuming that the low-interest rate and relaxed financial conditions keep investors happy throughout the year, Apple may still have significant room for additional growth.