America’s relationship with Germany may never be the same again, Berlin warns

Diplomatic ties between Washington and Berlin have declined markedly in recent years and Germany’s foreign minister has appeared to warn that relations between the two countries may never be the same again.

In the biggest signal yet of how strained relations have become, Heiko Maas said this weekend that the alliance with the U.S. — which is important in terms of economics, defense and security — might not recover even if President Donald Trump’s rival for the White House, Democrat Joe Biden, won the forthcoming election.

“Everyone who thinks everything in the trans-Atlantic partnership will be as it once was with a Democratic president underestimates the structural changes,” Maas told German press agency DPA Sunday, Deutsche Welle reported.

“The trans-Atlantic relations are extraordinarily important, they remain important, and we are working to ensure they have a future,” Maas said.“But with the way they are now, they are no longer fulfilling the demands both sides have for them.”

Arguably the Western world’s most influential economies and political blocs, the U.S. and Germany have seen their relationship deteriorate during Trump’s time in office.

Defense spending, a brewing trade war between the U.S. and Europe and the threat of U.S. tariffs on German car exports are all bones of contention, as well as the mega gas pipeline Nord Stream 2 (a German-Russian project) and, most recently, the Group of Seven (G-7) alliance and the U.S.′ decision to withdraw troops from Germany.

Trump has repeatedly lambasted Germany, Europe’s biggest economy, a number of times since his election in 2016.

NATO has been a particular source of tension, with Trump calling out Germany on its defense spending. In mid-June, Trump once again rebuked the country by calling it a “delinquent” in its defense spending, saying it still has not met a commitment to spend 2% of its GDP (gross domestic product) on defense as required by a 2014 NATO agreement.

Trump also accused Germany, and the wider European Union, of treating the U.S. “badly” on trade, saying “so we get hurt on trade and we get hurt on NATO.” Trump has threatened to impose tariffs on European car imports, a move that would greatly hurt G

Plans to withdraw around 9,500 troops from Germany has caused consternation in Europe and some criticism from U.S. lawmakers, concerned at how Russia could potentially exploit the withdrawal. 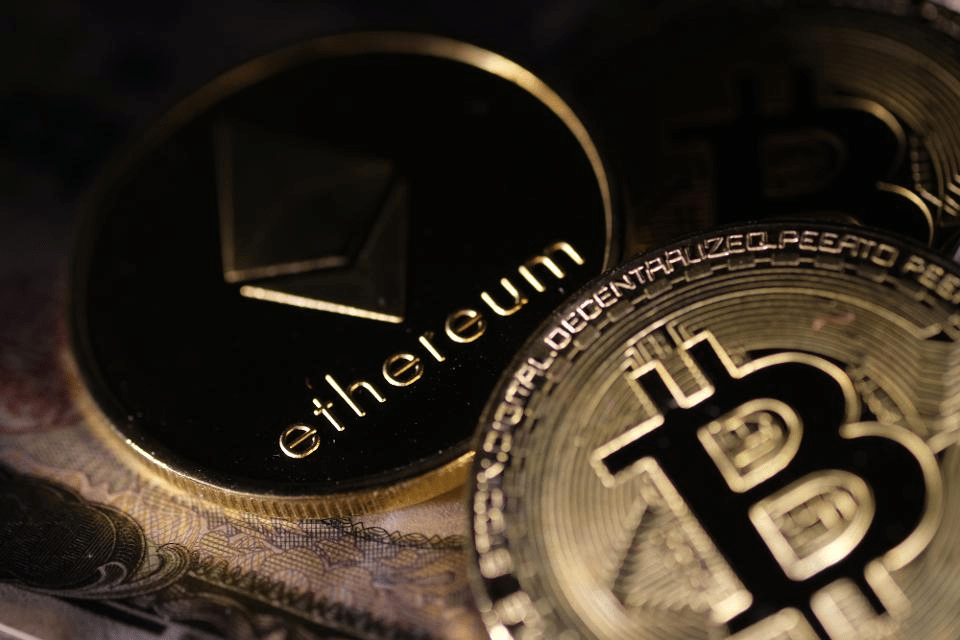 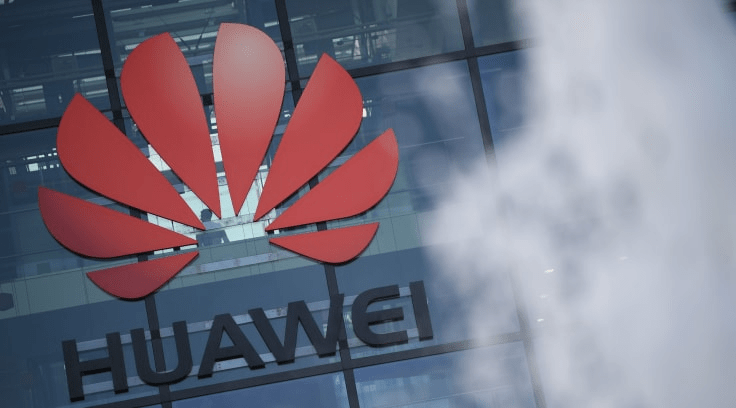 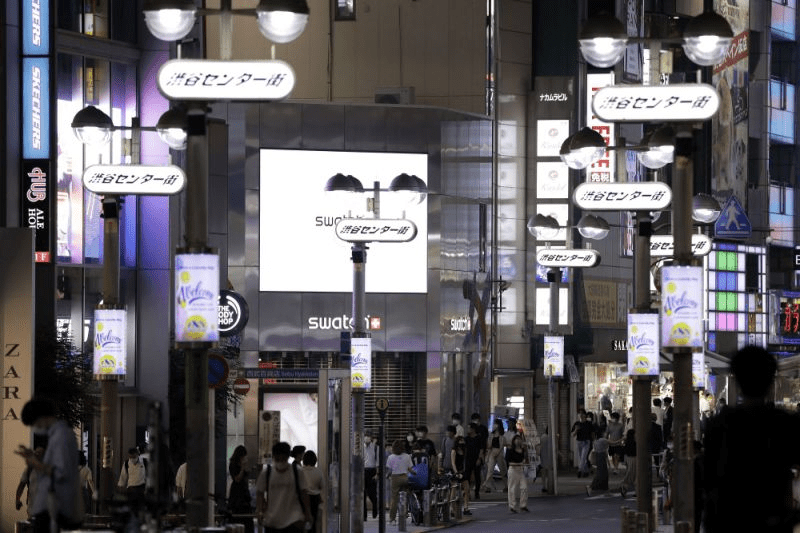 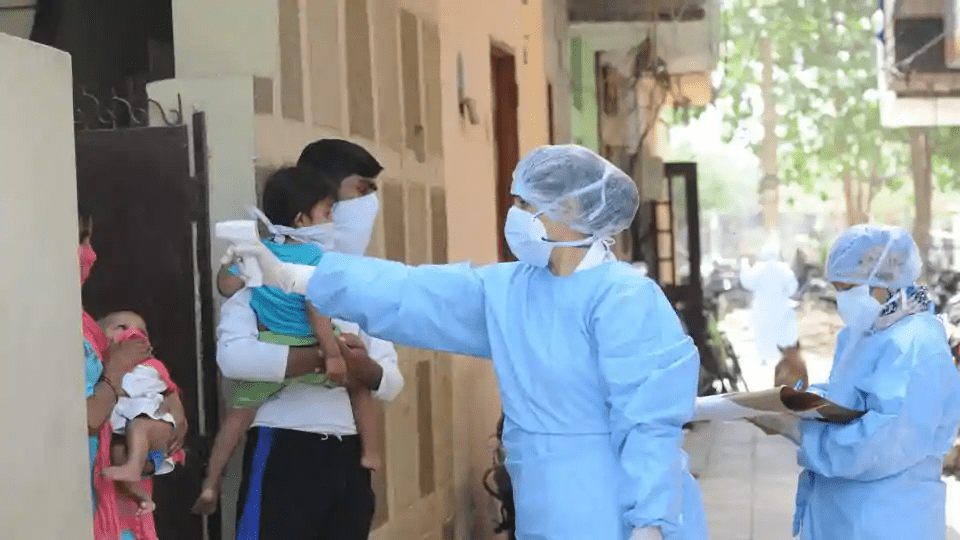