Former Fed Chair Janet Yellen says Congress should consider allowing the Federal Reserve to buy stocks. She said that, while it’s not necessary, it might be a good idea: It would be a substantial change to give the Federal Reserve the ability to buy stock. I frankly don’t think it’s necessary at this point. I think intervention to support the credit markets is more important, but longer term it wouldn’t be a bad thing for Congress to reconsider the powers that the Fed has with respect to assets it can own. 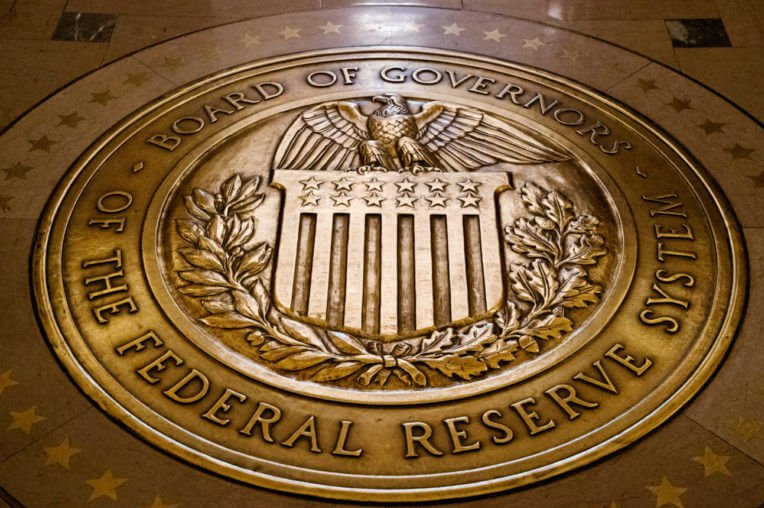 The Fed is currently only allowed to acquire U.S. Treasuries and bonds with government backing. But in response to the current financial crisis the Fed has moved to acquire corporate debt through exchange-traded funds. It would be a radical change for the Federal Reserve to start buying stocks in publicly traded corporations. In fact it would be the end of capitalism as we know it.

That will be tantamount to an unaccountable, un-elected monetary bureaucracy directly picking which corporations’ bonds to boost. If it invest in stocks the same way, the Fed will be centrally planning the economy through such narrow interventions in capital markets. This is anathema to the free market system, which aggregates the choices of innumerable individual actors into stock prices. Nobel Prize-winning economist Friedrich Hayek argued the free market makes capital markets more efficient and productive.

The Federal Reserve’s twin mandates are stabilizing the value of the dollar and maximizing employment. But its unchecked power to expand the money supply fuels reckless booms and devastating busts.

When the Fed does this, it picks a broad group of winners and losers. It rewards borrowers with artificially low rates, and punishes savers.

That’s bad enough in theory and practice. But directly picking corporations to buy their stocks sounds like something right out of Karl Marx’s wildest dreams.

Allowing The Federal Reserve to Buy Stocks Would Be The End of Capitalism, CCN, Apr 7