A Massive Losing Bet on Bitcoin Futures Has Investors Buzzing 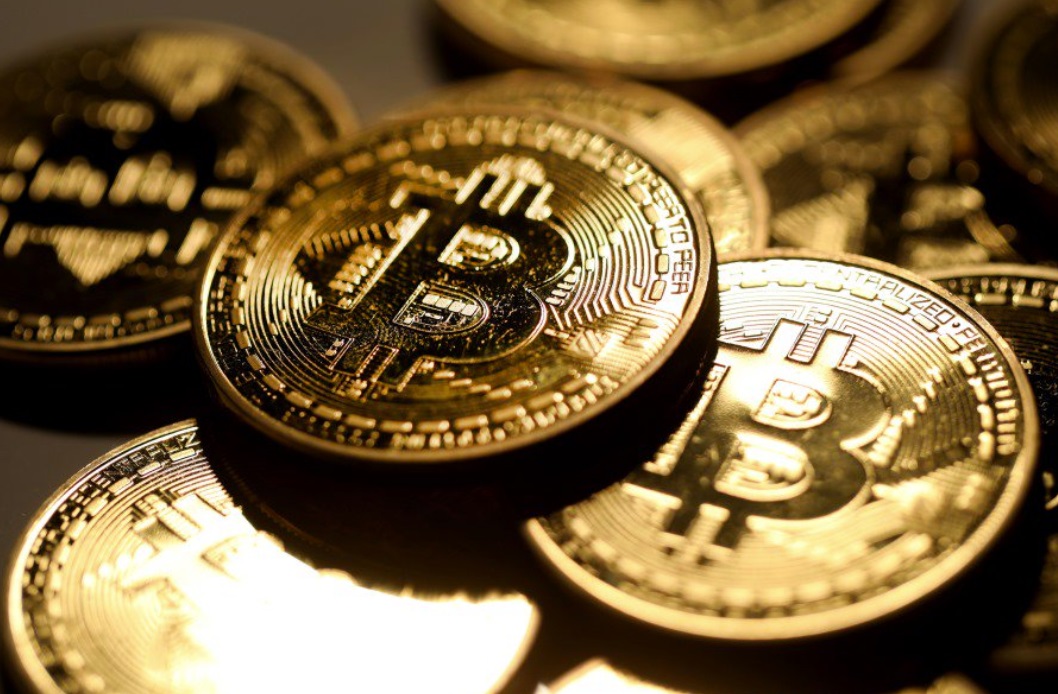 A huge wrong-way bet on Bitcoin has left an unidentified futures trader unable to cover their losses, putting counterparties at risk and threatening to dent confidence in one of the world’s largest cryptocurrency venues.

The more than $400 million long position in Bitcoin futures was amassed on OKEx, a Hong Kong-based exchange that’s ranked No. 4 on Coinmarketcap.com’s list of the biggest crypto platforms, according to a person familiar with the matter, who asked not to be named because he isn’t authorized to speak about the issue with the media. While OKEx has moved to liquidate the position, it has so far been unable to cover the trader’s shortfall amid a down market for Bitcoin this week, the person said.

If the shortfall still exists at the 4 p.m. settlement time in Hong Kong on Friday and exceeds the size of the exchange’s insurance fund, futures traders who have unrealized profits on OKEx may be forced to absorb the losses, in line with a “clawback” policy detailed on OKEx’s website, the person said. OKEx doesn’t expect the issue to affect the exchange’s ability to function, he said.

While clawbacks are not unprecedented at OKEx, the size of the problem wager has attracted attention in crypto circles across Asia. It underscores the risks of trading on lightly policed virtual currency venues, which often allow high levels of leverage and lack the protections investors have come to expect from regulated exchanges. Crypto platforms have been dogged by everything from outages to hacks and market manipulation over the past few years, a period when spectacular swings in Bitcoin and its ilk attracted hordes of new traders from all over the world.