Home › Daily Outlook › 70% of Dubai companies expect to go out of business within six months due to coronavirus pandemic, survey says

70% of Dubai companies expect to go out of business within six months due to coronavirus pandemic, survey says

A staggering 70% of businesses in Dubai expect to close their doors within the next six months as the coronavirus pandemic and global lockdowns ravage demand, a survey by the Dubai Chamber of Commerce revealed Thursday.

The Chamber surveyed 1,228 CEOs across a range of sectors between April 16 and April 22, during the emirate’s strictest lockdown period. Nearly three-quarters of those surveyed were small businesses with fewer than 20 employees. Of the respondents, more than two-thirds saw a moderate-to-high risk of going out of business in the coming six months. Some 27% said they expected to lose their businesses within the next month, and 43% expect to go out of business within six.

Dubai, which has one of the most diversified and non-oil dependent economies in the Gulf, relies on sectors like hospitality, tourism, entertainment, logistics, property and retail. Its hotels and restaurants are internationally acclaimed, but nearly half the restaurants and hotels surveyed by the organization expected to go out of business in the next month alone. Some 74% of travel and tourism companies said they expected to close in that time, and 30% of companies in transport, storage and communications expect the same fate.

A Dubai Chamber spokesman later on Thursday qualified some of the survey’s results, saying in a statement that “Dubai Chamber surveyed 1228 out of 245,000 companies in Dubai in April when the lockdown measures were in the most strict phase … their sentiments were based on the expectation that the strictest lockdown phase would be prolonged.”

The UAE has just over 26,000 confirmed coronavirus cases, with 233 deaths as of Thursday. Dubai, the country’s commercial and tourism hub, imposed a strict 24-hour lockdown for about three weeks beginning in early April.

While the lockdown has been loosened through the Muslim holy month of Ramadan allowing malls and some businesses to open at a 30% capacity, demand is slow to return and company layoffs are continuing. There have been no inbound passenger flights for non-UAE nationals since March 24.

For a country that relies on an 80% expatriate population for much of its economic activity, the stakes are even higher: if residents can no longer find work, they will likely return to their home countries, depleting the consumer base needed to enable any economic recovery. More than 150,000 Indian nationals and 40,000 Pakistani nationals had already left or registered to leave the UAE by early May, according to those countries’ diplomatic missions.

70% of Dubai companies expect to go out of business within six months due to coronavirus pandemic, survey says, CNBC, May 21 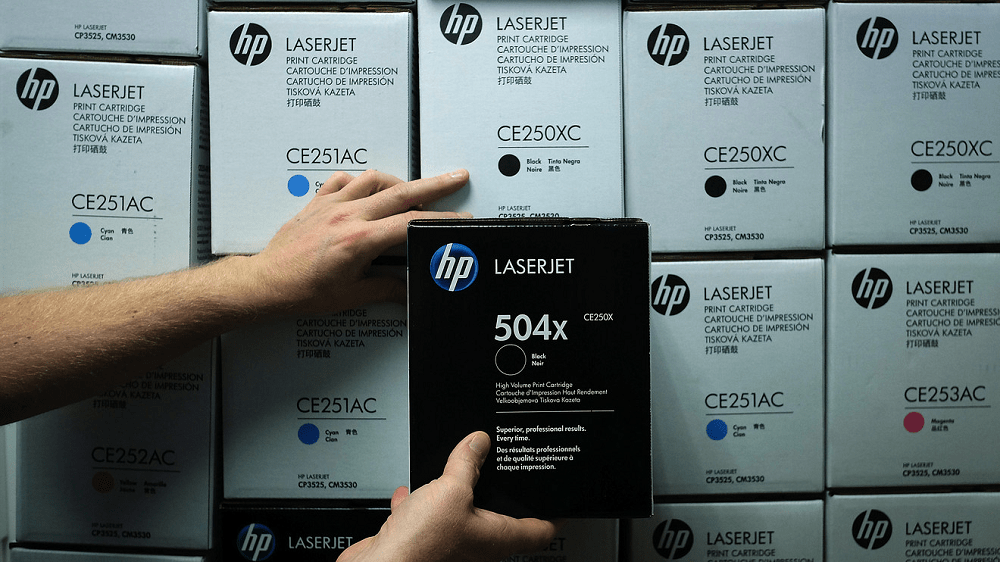 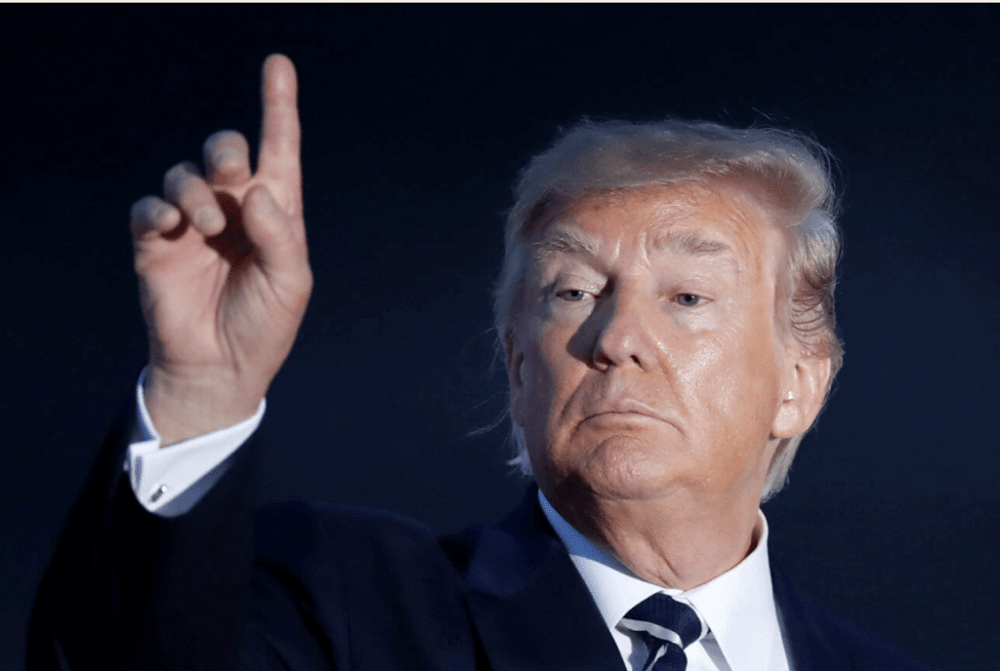 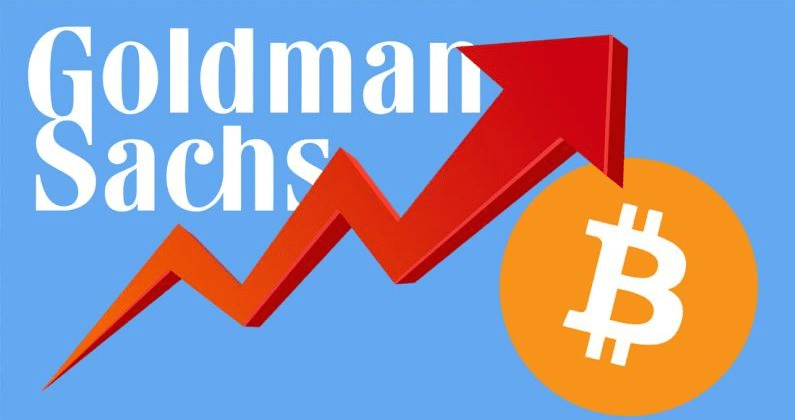