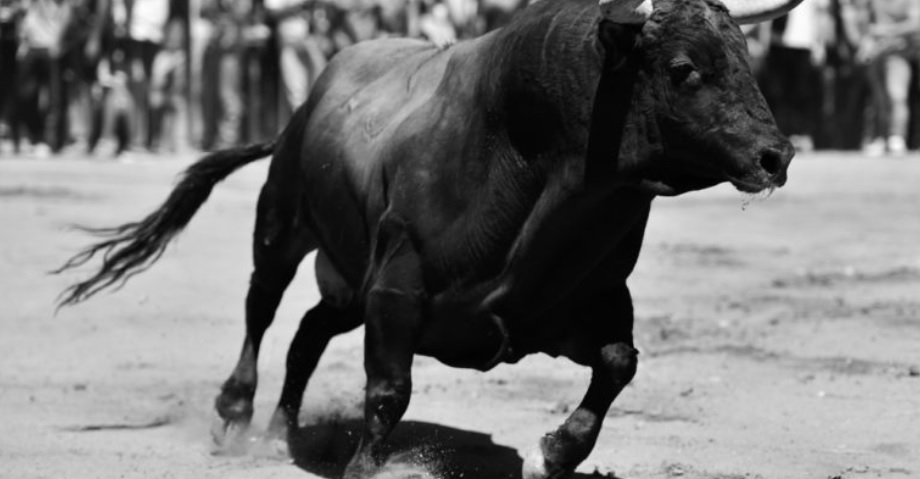 The cryptocurrency market cap crossed a major milestone on Tuesday, surpassing the $300 billion mark for the first time since mid-June amid growing optimism that the bitcoin price is entering a new bull cycle. The last time the overall market traded above $300 billion was June 12, bringing the index to a six-week high. The market has now added more than $30 billion in the past week and more than $60 billion in the last month. The bitcoin price remained the primary driver of the rally, and the flagship cryptocurrency crossed the $8,000 mark shortly before the overall market cracked $300 billion.

At one point, the bitcoin price rose as high as $8,363 on Bitfinex, though it has since receded to a present value of $8,229 for a daily gain of just under seven percent. BTC now has a total market cap of $141.1 billion, which represents a weekly increase of nearly 20 percent and translates into a 47 percent share of the overall market. Some analysts have attributed the current rally to signs that institutional investors have begun to take a tangible interest in the nascent asset, but others have warned that the market may be prematurely pricing in the belief that U.S. regulators will approve a bitcoin ETF within the near future.

Notably, the push past $300 billion correlated with an increase in altcoin prices. While altcoins normally rise and fall in tandem with bitcoin, the market had bucked that trend over the past several days, enabling a soaring bitcoin to gobble up market share while altcoin valuations floundered. Today, however, every top-tier cryptocurrency rose against the U.S. dollar, though most continued to lose ground against the bitcoin price. Ethereum and XRP rose by four percent and three percent to present values of $481 and $0.47, respectively, while bitcoin cash and EOS each climbed by more than six percent to largely keep pace with BTC. Stellar rose by just under six percent, enabling it to increase the distance between it and litecoin, which advanced by approximately four percent for the day. XLM and LTC are currently priced at respective values of $0.30 and $88.