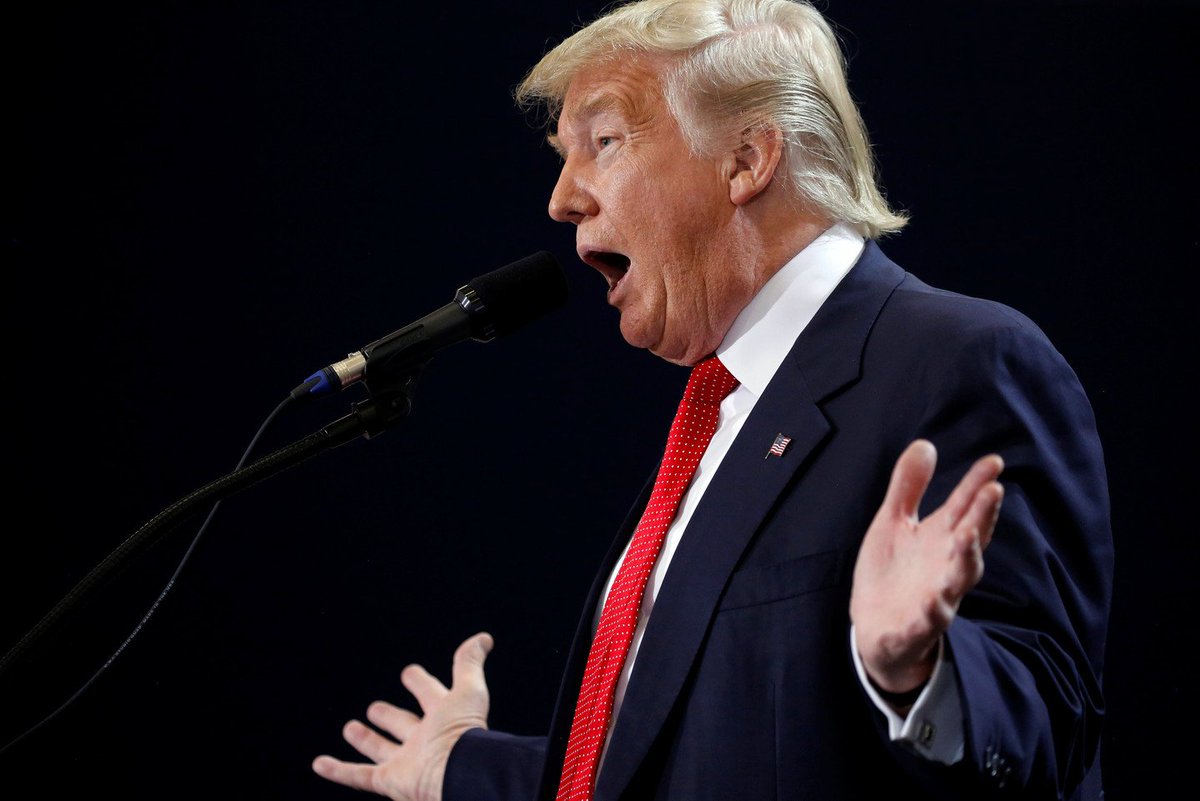 Trade disputes became the main theme of the year. Initially the White House introduced import tariffs on aluminum. Later, sanctions against Russian UC Rusal became an additional advantage for U.S. aluminum producers. With the help of negotiations and concessions, the initial sanctions were mitigated, and Rusal managed to defend the opportunity to work with American companies, suspending Deripaska from the major shareholders. 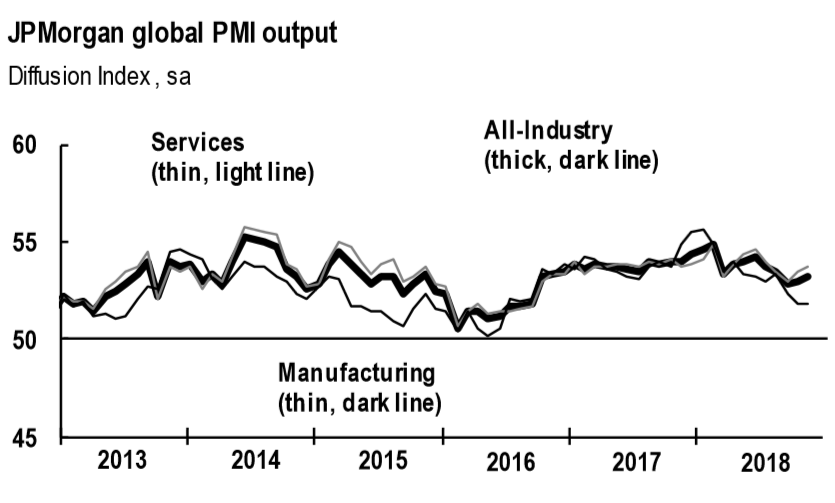 Then came the turn of trade disputes with China. Initially the markets were sure that all this was only Game of chicken “, and the threat of large-scale tariffs will not be realized. But during the summer months the share of goods from China, imposed by the U.S. sanctions, rose to $250 billion.

FxPro analyst said that trade wars have had a noticeable impact not only on business sentiment: by the end of the year they have also been manifested in economic statistics.

The world economy has become increasingly slow, increasing pressure on the markets, causing a rapid sale and worsening prospects of oil prices.

However, it will not so prudent to blame all over the USA: in other regions too, there were enough problems. 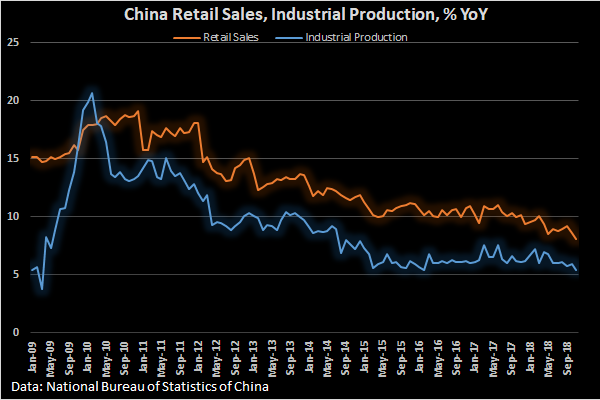 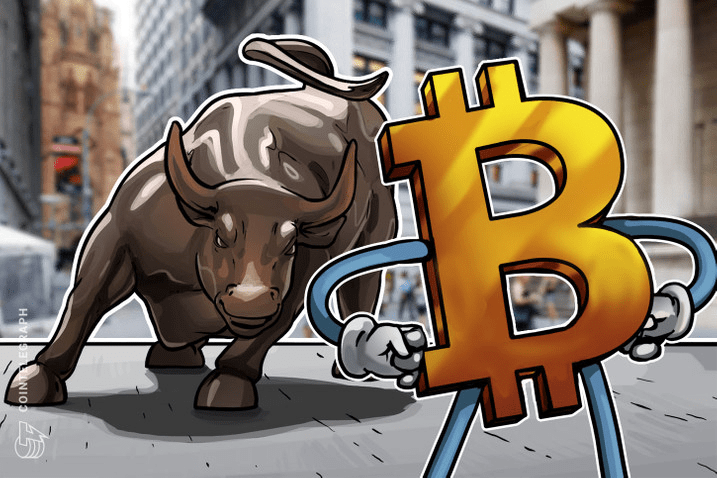 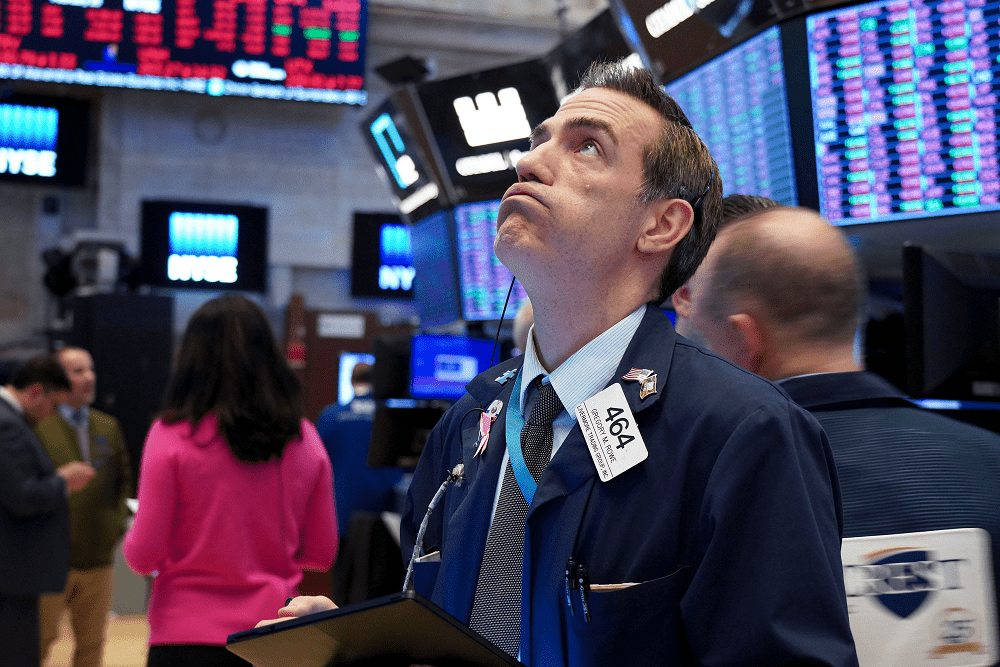 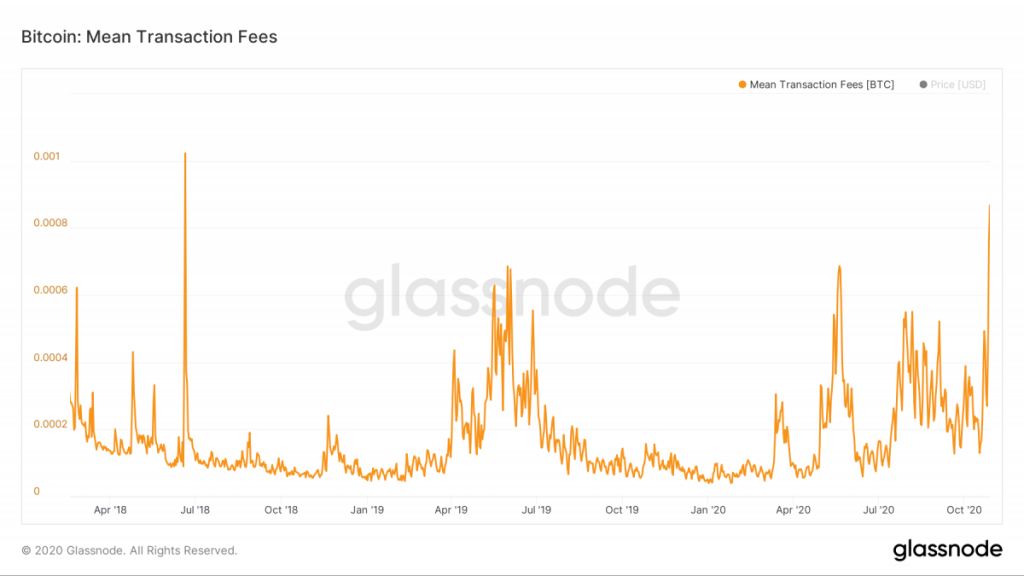 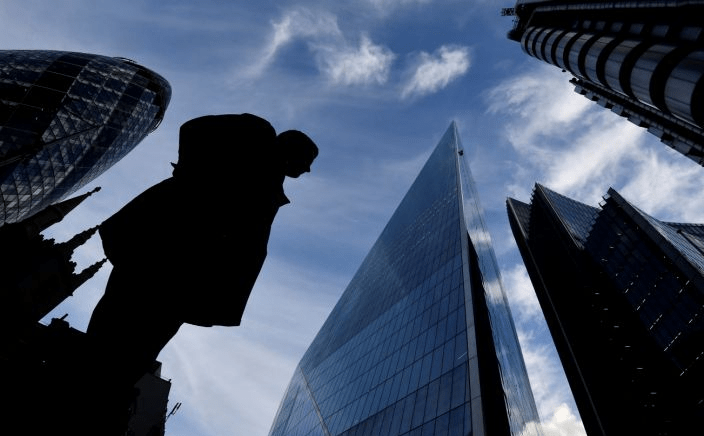