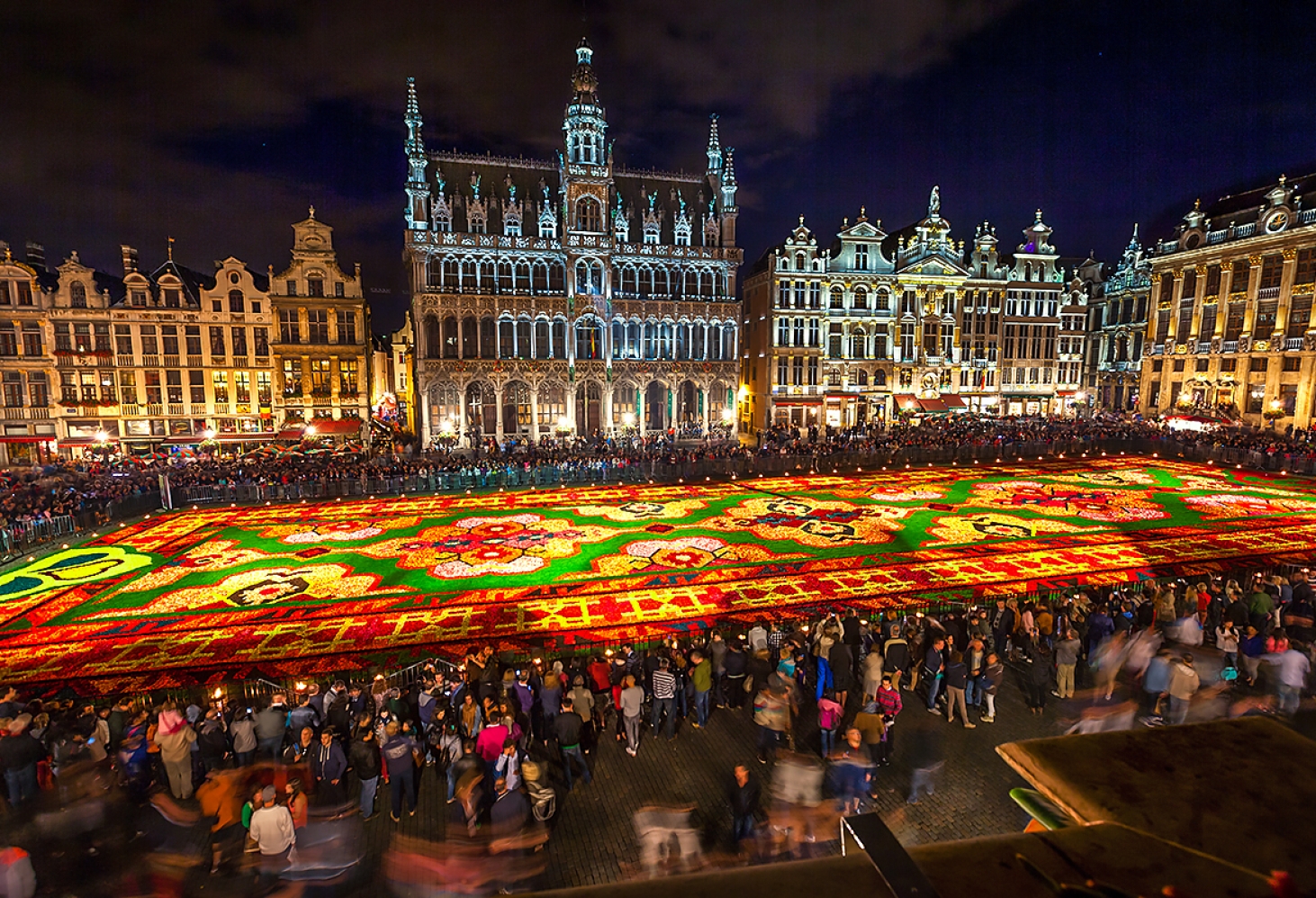 The euro in 2018 survived several waves of decline. Initially, he was pressed for elections in Italy, where the populists won the majority in the Government. It returned fears that the country could come out of the eurozone in the coming years. In the middle of the year, the euro was declining due to the effects of trade wars.

FxPro analyst said that from September to November, the government was arguing with Brussels because of the budget deficit target.

As a result, starting the year near 1.25, EURUSD sank to 1.12 in November. Only the change of the Fed tone and the agreement between the government and EU has stopped the pressure. Despite the collapse of the stock markets, which usually spur pressure on the euro, the pair of EURUSD remained in the corridor 1.125-1.1500. 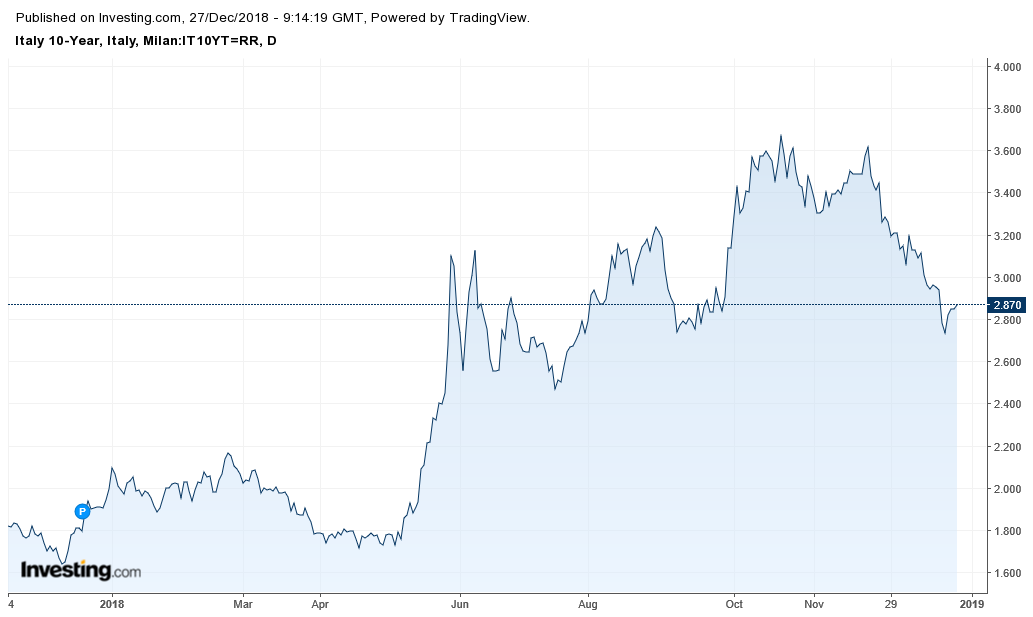