The Australian dollar is under some pressure on Thursday, retreating in the wake of reduced demand for risk in global markets. However, labour market data there was one of the few bright spots this morning.

According to the latest report, in October, employment jumped by 178.8K vs expected -26.7K. The jobs market in Australia is recovering with an almost V-shaped trajectory.

The recovery in other countries, and especially in the USA, is unlike this shape, so no wonder AUDUSD is now higher than it was before the pandemic. The pair is now at levels where it last traded steadily in late 2018.

The general cautious sentiment has constrained growth in the Aussie over the past three days. One should not forget about the recent QE expansion and lowering of rates. However, strong job data is reminiscent of how AUD behaved after the global financial crisis, surpassing its 2008-peak by 15% in just two years, unlike the euro, pound and many commodity currencies. 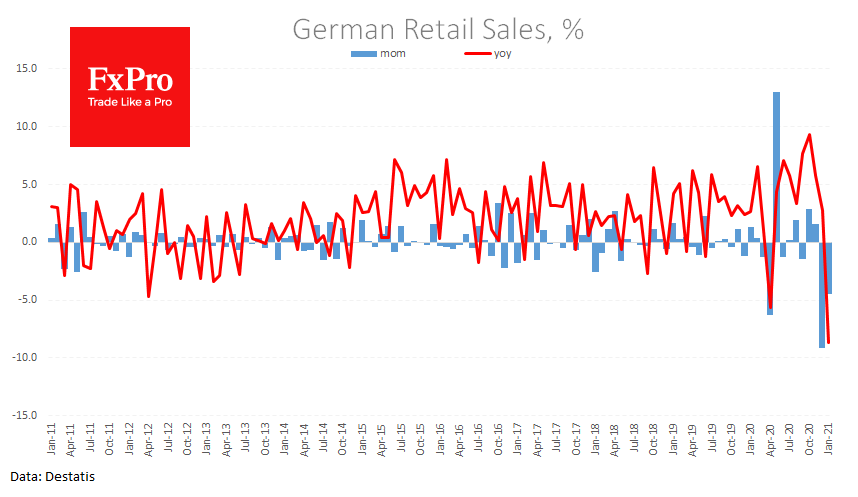 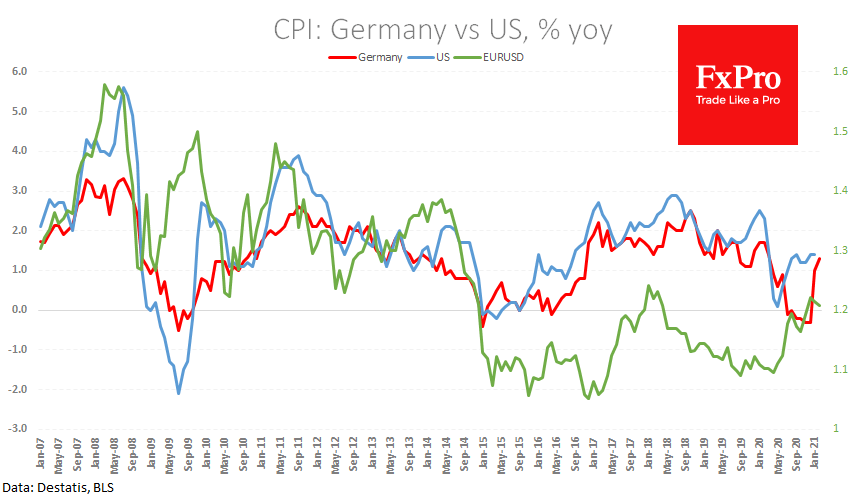 Euro-area inflation is an obstacle, not a boost for EUR 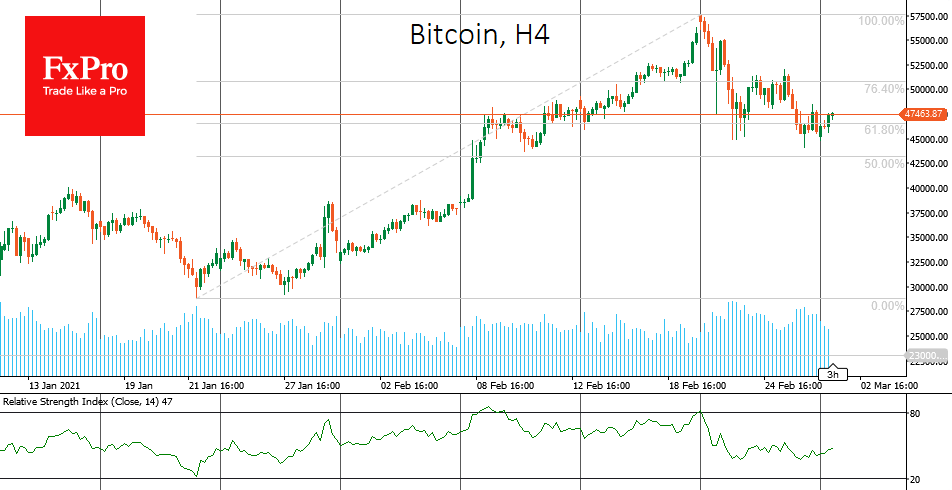 Bitcoin gains after correction: bears made noise for a while but now flee the scene 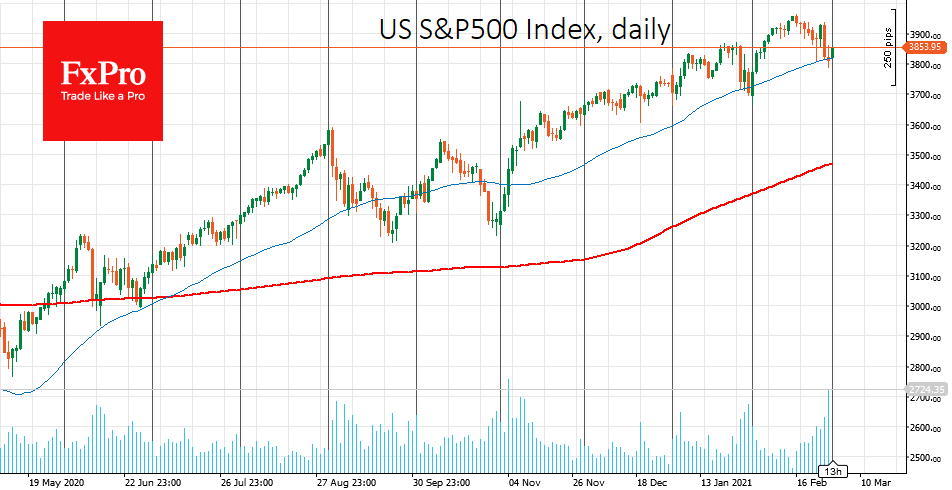