The yen jumps on Abe’s resignation

The Japanese yen is leading the FX growth on Friday after news of resigning Prime Minister Shinzo Abe. The appreciation of the yen is a sign that investors are curtailing their foreign exchange carry-trade positions, selling stocks and entering into cash or liquid government bonds.

Since Abe came to power in 2012 to mid-2015, USDJPY grew from 77 to 126 ( or 64%) as one of its policy priorities (arrows) began defeating deflation by increasing the money supply. The exchange rate later adjusted to the current 105 as other countries also softened their policies, reducing the contrast with Japan.

Investors fear that Abe’s successors may push the Bank of Japan to roll back its non-standard and extreme stimulus policies.

Even if this looks like pure speculation so far, traders should remember that uncertainty is a supporting factor for the yen, as Japan is a net exporter of capital, returning it home in any unclear situations. 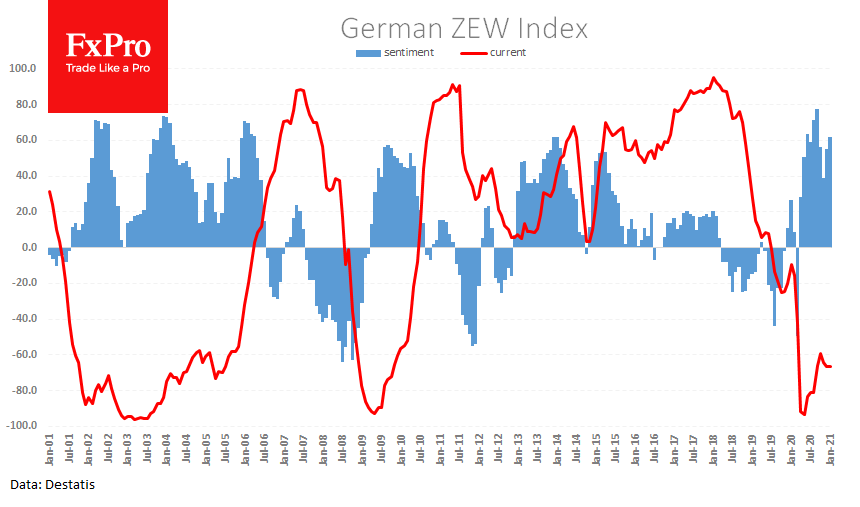 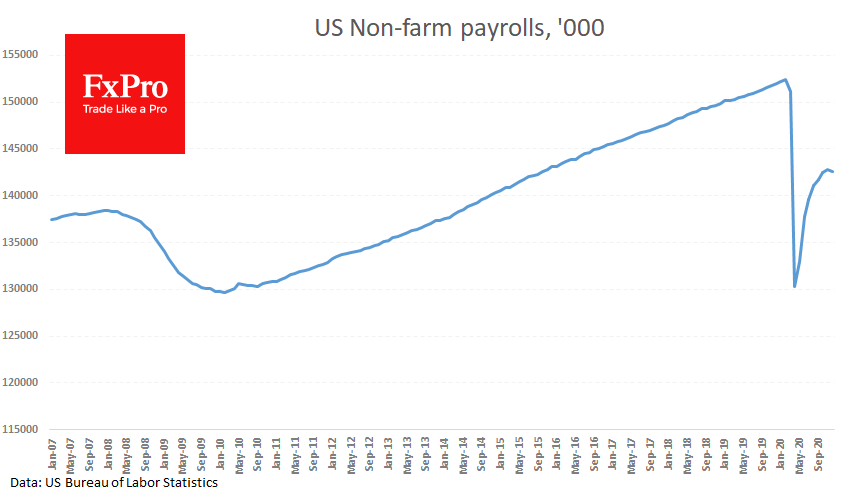 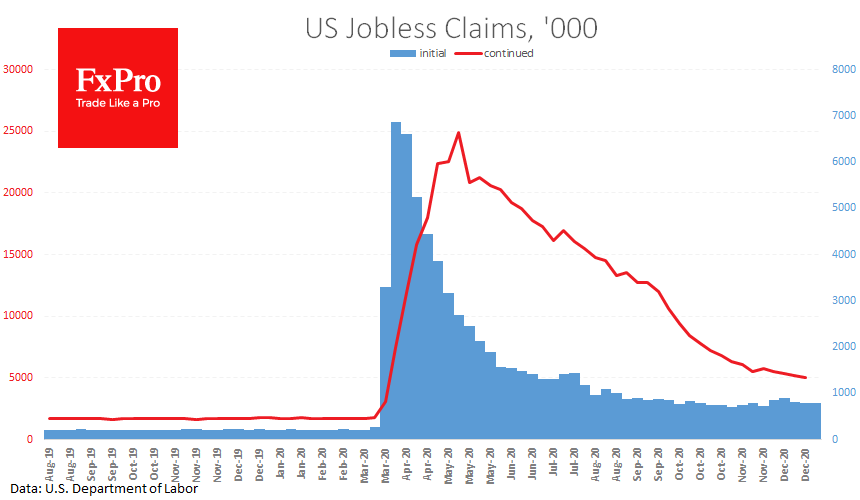 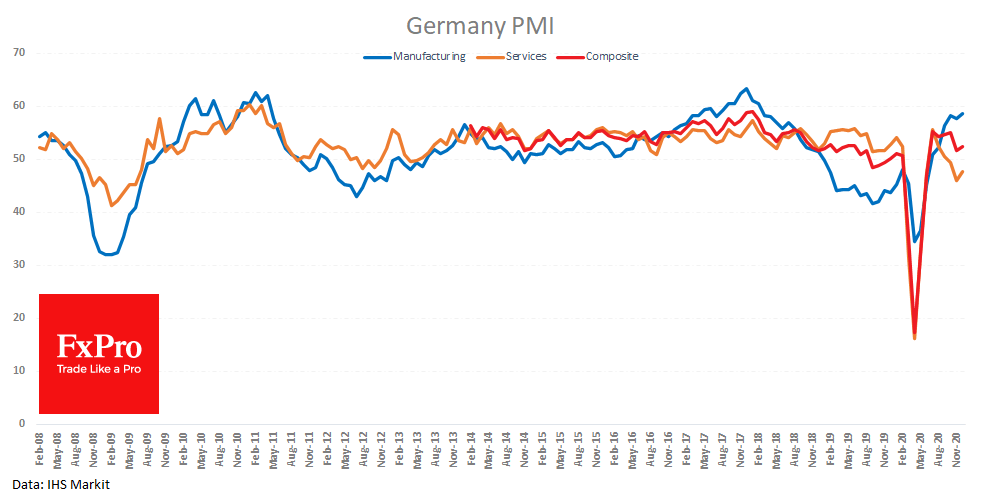