The ECB announced new stimulus measures that were broadly in line with expectations, which explains the relatively moderate reaction of the single currency to the central bank’s official comments and fresh forecasts.
However, currency traders focused on comments on the euro exchange rate. Lagarde said the appreciation of the euro plays an important role and exercises downward pressure on prices.

The ECB raised its economic forecasts for 2020 and 2022 but lowered those for 2021. These forecasts came out almost at the same time as the disappointing US report, which noted a sharp 137K jump in initial claims to 853K, the highest level since September. The jump reversed an improving trend in the labour market.

It seems that such a sharp deterioration in US data has raised the issue of demand for US assets, which translates into a lower dollar and weaker US stock indices on the NY trading session opening. 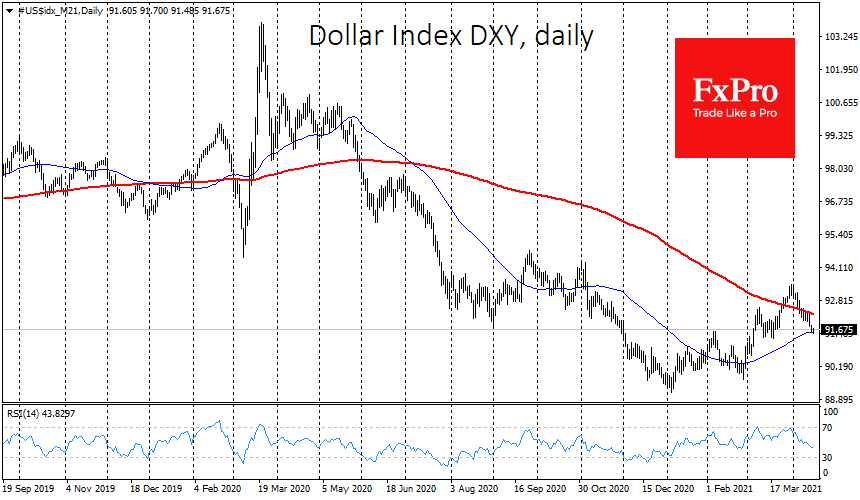 US economic growth will be paid for by the Dollar 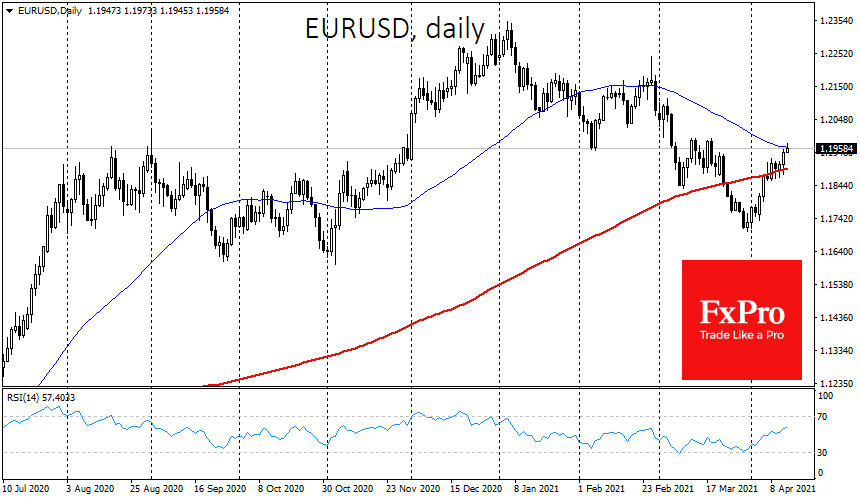 Dollar gives in to inflation 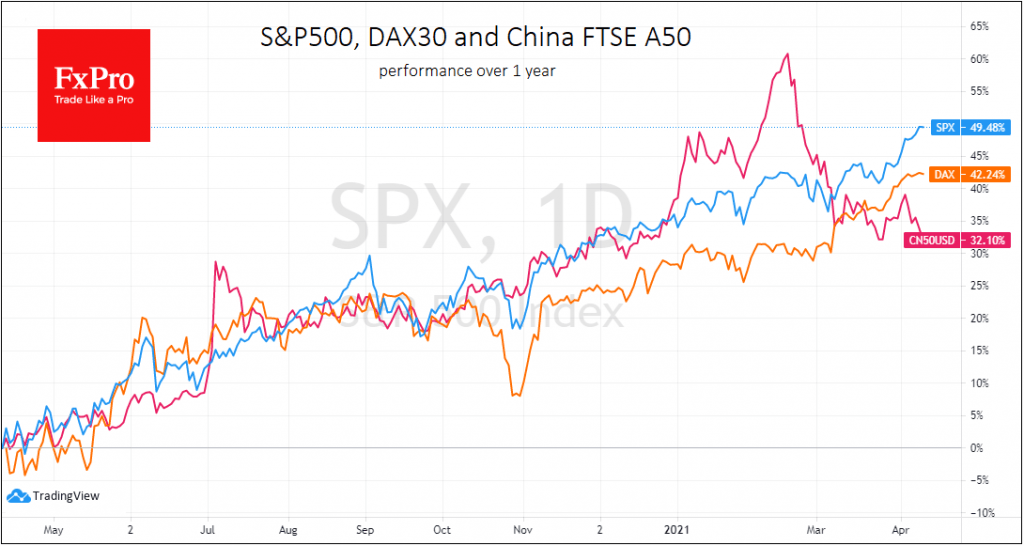 Inflection point for economy and markets?