Consumer prices in the euro area fell to 0.2% YoY, the lowest reading since April 2016 and noticeably weaker than the expected 0.2% YoY growth. In June and July, we saw a price spike caused by lockdowns, but it was not sustainable. The failure of the economy and the easing of restrictions brought back the main deflationary processes.

Classically, low inflation is a reflection of weak demand and cements expectations of easing monetary policy. However, it is worth noting that recently we saw inflation drop along with the rise of EURUSD. Eventually, it may lead to even harder deflation pressure.

In the case of Europe, investors see low inflation as a way to preserve the value of capital, which creates negative bond rates in several European countries. Earlier today EURUSD touched levels above 1.2000, testing 2-year highs despite low inflation, potentially paving the way for a more dovish ECB tone. 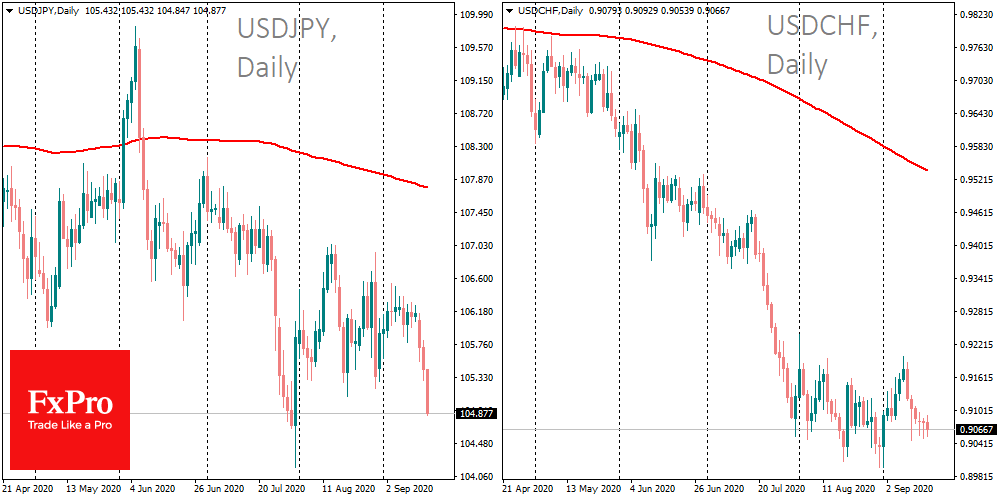 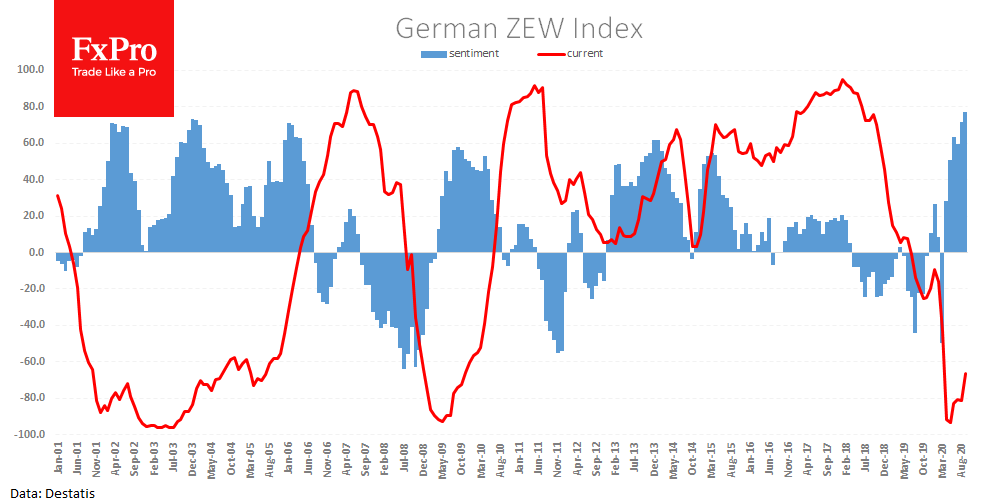