EURUSD fell after ECB hints more easing is to come

Following the ECB meeting, the single currency loses 0.8% against the dollar to 1.1660, the lowest over the month. The European Central Bank kept its monetary policy unchanged but signals for more easing in December. Lagarde noted a “clear” downward shift in risks and that new policy measures would be calibrated after quarterly economic assessments.

Earlier today, Italy placed 10-year government bonds at a record low yield of 0.79%, reflecting investor sentiment for long-term depressed interest rates. The policy of “low rates for longer” can push the euro lower in times with near-average market fluctuations. On the other hand, this policy slowly but surely turns the euro into a yen that tends to grow in tough economic times, that makes recovery is more uneven and slow. 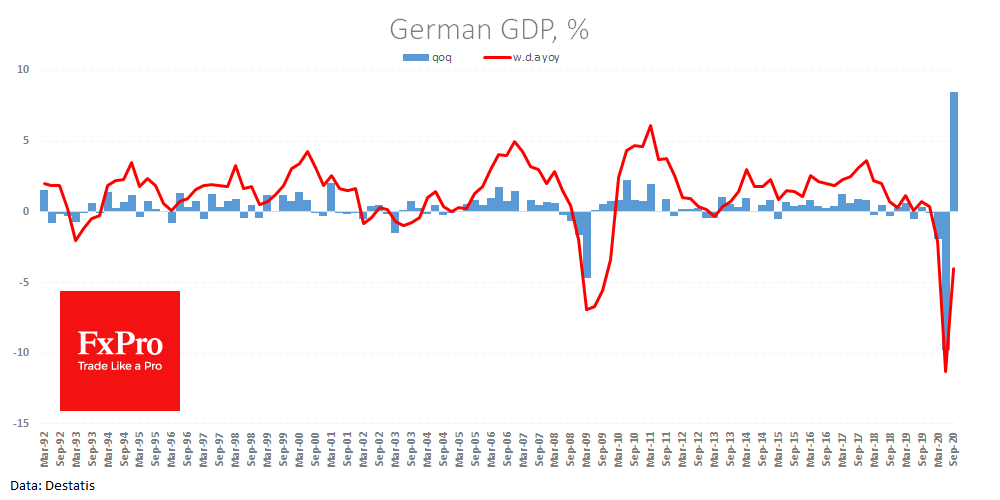 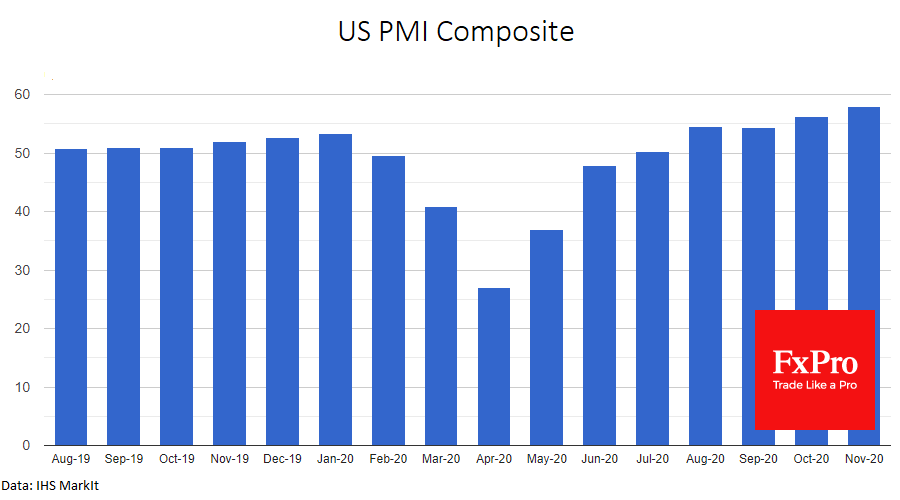