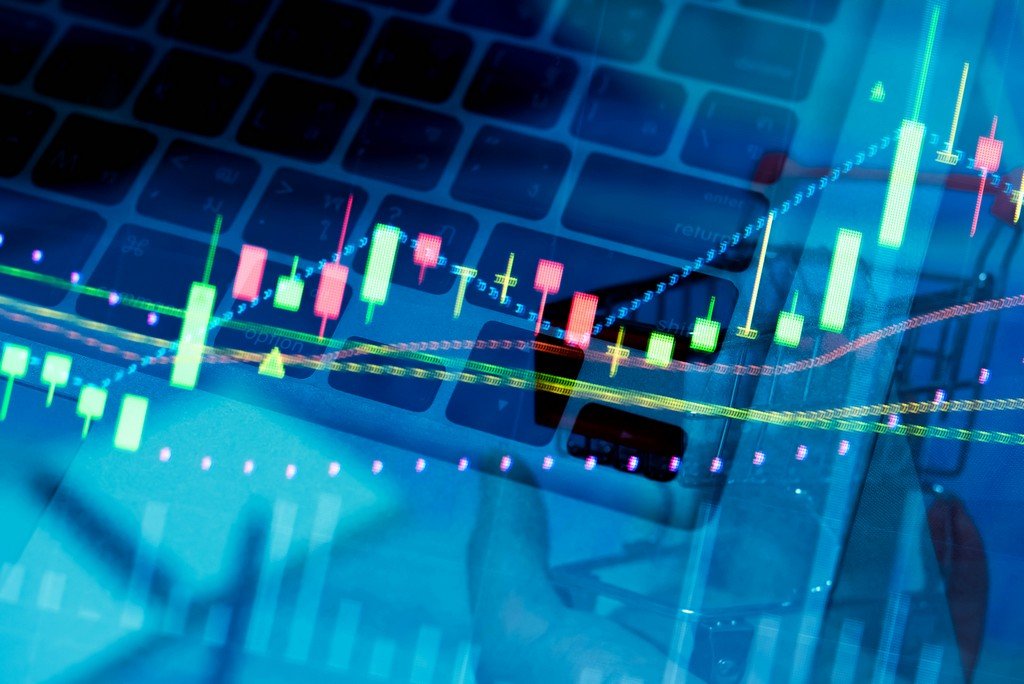 According to a tweet on Thursday, the exchange said its warm wallets were compromised and that it was consequently moving digital assets offline. While the total amount stolen is yet to be determined The Block reported Thursday the value of bitcoin, ether, XRP, and tron could be upwards of $74 million.

According to the Ethereum block explorer, millions of ERC20 altcoins have also been taken including uniswap, rfox, and enjincoin, among others. “We are currently investigating and will provide regular updates,” the exchange said. “In the meantime, deposits and withdrawals will be suspended.”