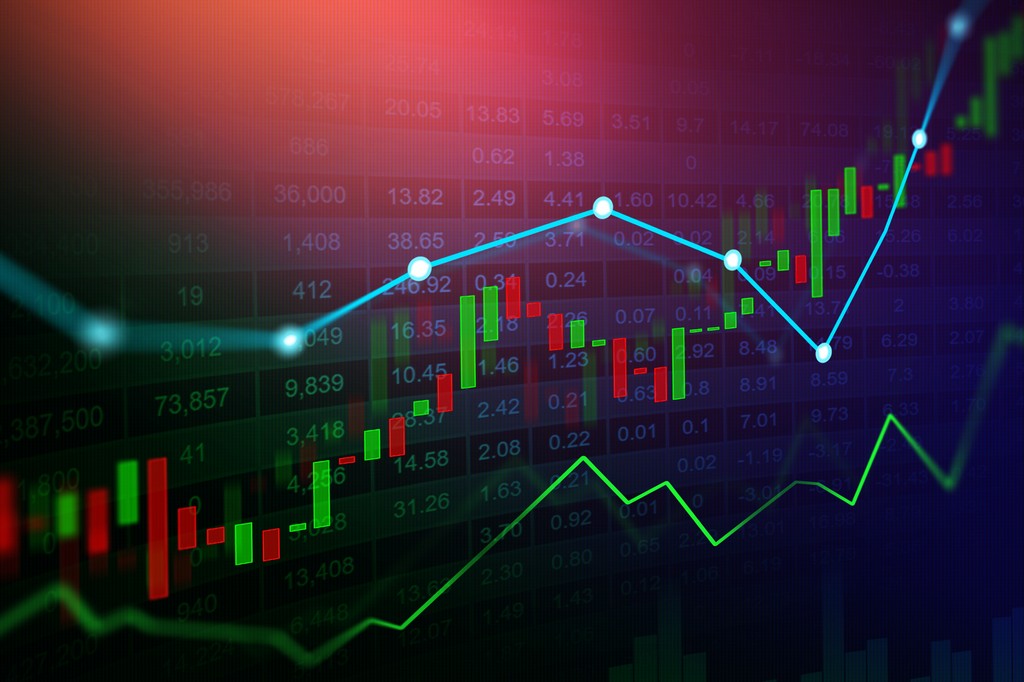 So far, the agency’s list of priorities is not connected to any policies. According to FinCEN’s statement, the agency “will issue regulations at a later date that will specify how financial institutions should incorporate these Priorities into their risk-based AML [anti-money laundering] programs.” The Internal Revenue Service (IRS), another agency of the Treasury Department, has also made headlines – first in 2016 and again earlier this year – for issuing controversial “John Doe” summons to crypto exchanges for names associated with large transactions.

FinCEN sees virtual currencies as “a substantial financial innovation,” but says they’re the “preferred form of payment” for a variety of illicit activities including ransomware, illicit drugs, and even “used by some of the highest priority threat actors to advance their illegal activities and nuclear weapons ambitions.”