Bloomberg Analyst ‘Optimistic’ on US Bitcoin ETF This Year 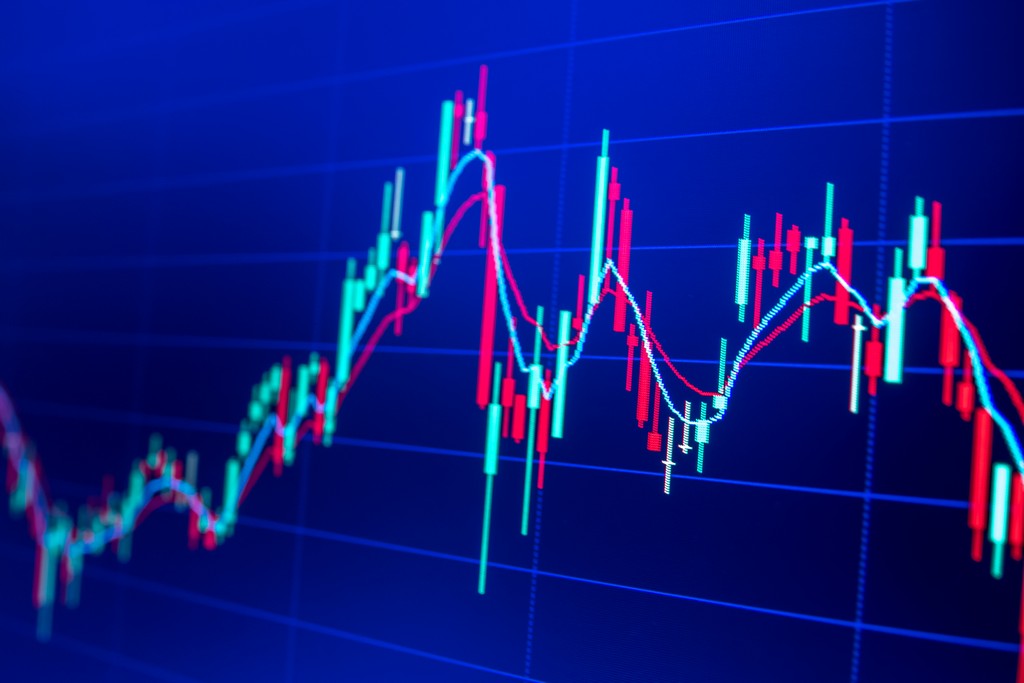 A bitcoin (BTC, -3.72%) exchange traded fund (ETF) could be on the cards in 2021. That’s according to Eric Balchunas, Bloomberg’s “top” Intelligence ETF Analyst as reported by the organization on Tuesday. “The institutional adoption of crypto is much greater,” said Balchunas when asked why he thought 2021 was different to the last bull run in 2017 and 2018. “You have the intense growth of ‘default’ crypto products like [Grayscale’s Bitcoin Trust] which are not ideal for retail investors and the SEC knows this.”

ETFs are a type of fund traded on exchanges that operate in a similar fashion to mutual funds and can be bought and sold throughout the daily trading period. Grayscale is owned by CoinDesk’s parent firm Digital Currency Group. Balchunas also pointed to Canada’s financial ecosystem, which green lit its first bitcoin ETF in February, which he noted at the time was a “good sign” the U.S. would follow suit. So far, Canada has approved four bitcoin ETFs. By comparison, the U.S. has yet to approve an ETF for any cryptocurrency despite multiple applications spanning a number of years.

“Canada has a history of being like six months to a year ahead of the U.S.,” said the analyst. Further, the Canadian ETFs have seen notable success, with Balchunas labeling the demand from investors as “insane.” Indeed, within the first two days of trading of Purpose Investment’s ETF, Canada’s first, the fund collected over $420 million in assets under management. All four ETFs have garnered $2.3 billion in assets in just three months, he added.

Bloomberg Analyst ‘Optimistic’ on US Bitcoin ETF This Year, CoinDesk, May 11