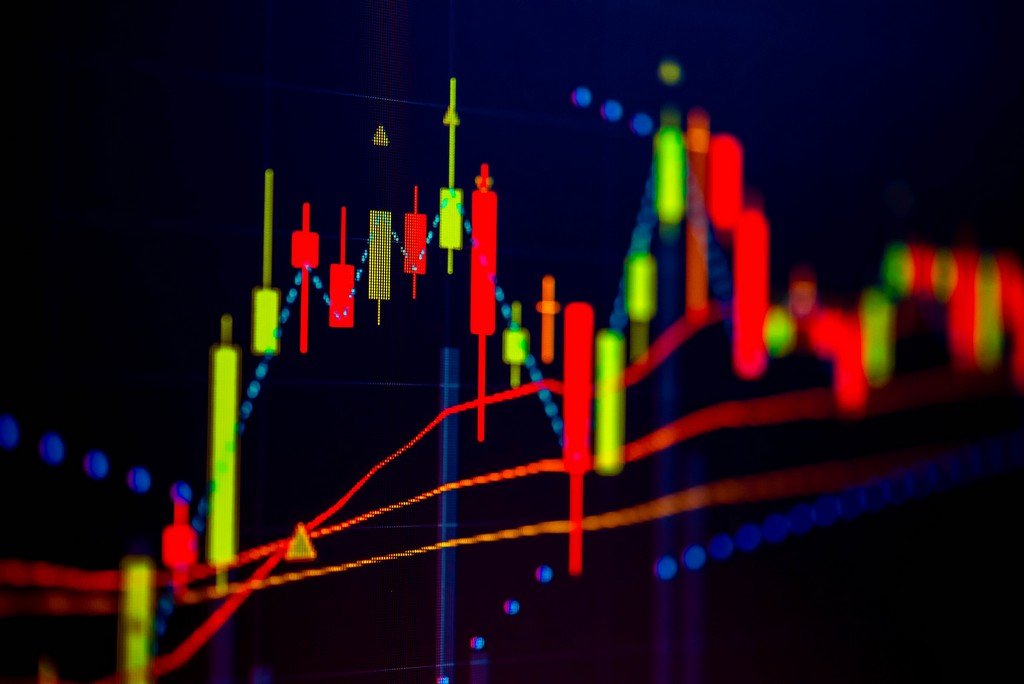 In total the investments are valued at nearly $384 million, with BlackRock having purchased nearly $207 million worth of Marathon and $176 million worth of Riot. According to Etf.com, BlackRock’s iShares Russell 2000 ETF holds more shares in Marathon and Riot than any other ETF, while iShares Russell 2000 Value ETF ranks third on the same measure.

The investments are not BlackRock’s first in the digital asset sector, with the firm filing an application with the SEC in January for two of its funds to purchase cash-settled Bitcoin futures contracts, before revealing in April that its BlackRock Global Allocation Fund had bought 37 BTC futures contracts from Chicago Mercantile Exchange. With few products offering institutional investors regulated exposure to the crypto markets in the United States, Bitcoin mining stocks have become an increasingly popular investment in recent years.