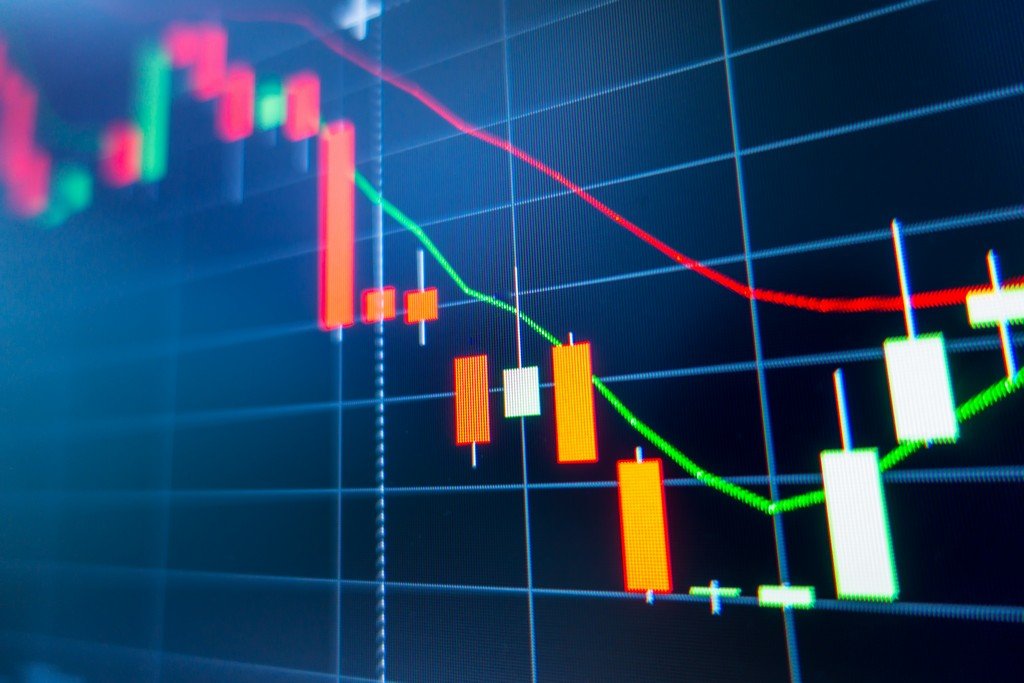 Bitcoin’s (BTC) weekend dance between $30,000 and $34,000 seems to strengthen the short-term uncertainty narrative, as JPMorgan strategists believe the cryptocurrency market is not yet healthy. A Friday note from the JPMorgan Chase team suggested that the near-term setup for Bitcoin still looks challenging. Based on the on-chain data, JPMorgan strategists said that “there is likely still an overhang of underwater positions which need to be cleared through the market.”

JPMorgan lists the Bitcoin futures market’s stability and the possibility of increased production costs due to miners’ migration from China as positive factors. Bitcoin’s cost of production is historically tied to its price, several analyses show. So, a price bump in the cost of mining may have a booster effect on Bitcoin price.

The note suggests that the cryptocurrency market appears to be at the beginning of a healing process but is not quite healthy yet. Fundstrat’s David Grider recommended reducing the risk or buying some protection, according to Bloomberg. A bounce off $30,000, which is seen as a critical support level, came after the JPMorgan note. The Bitcoin price dove to $30,070 before quickly recovering to $33,445 over the weekend, according to data from Cointelegraph Markets Pro and TradingView.