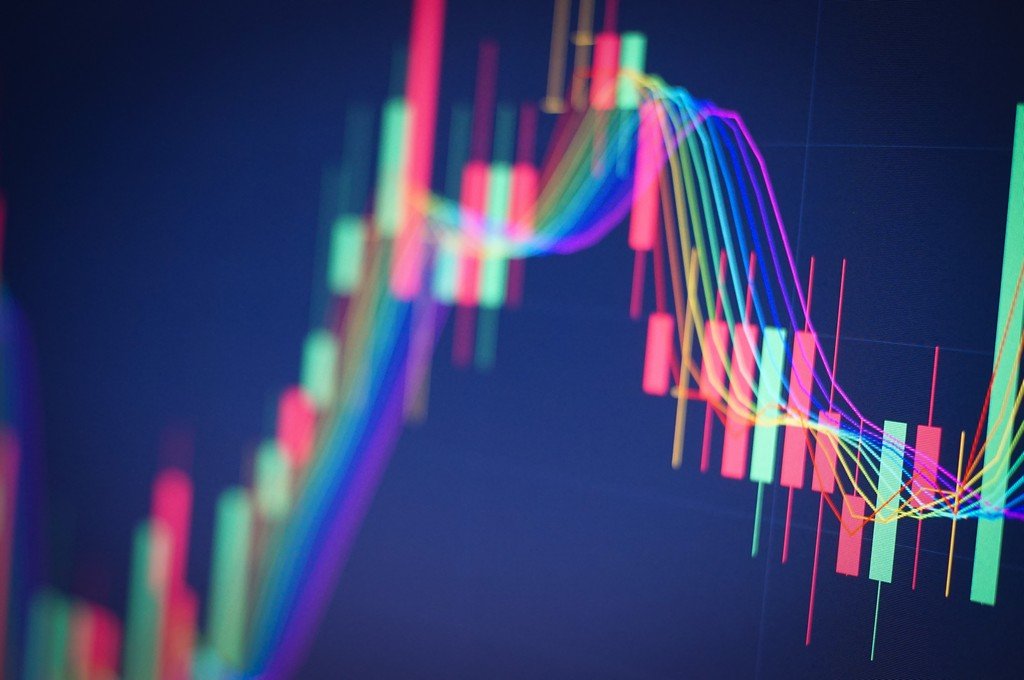 Bitcoin (BTC) prices steadied on Tuesday after closing the previous session at a 3.41% loss, supported by a weakening United States dollar sentiment ahead of a key U.S. inflation report due later on Tuesday. The spot BTC/USD exchange rate rose by a modest 1.31% to $33,096 after bottoming out on Monday at $32,996 on Coinbase. The CME Bitcoin Futures was up 1.64% from its previous session’s low of $32,600. Meanwhile, the USD index was down about 0.03% ahead of the London opening bell. The index represents the greenback’s strength against a basket of top foreign currencies. Bitcoin and the USD moved inversely during a week of key inflation reports and a crucial congressional testimony from Federal Reserve Chairman Jerome Powell.

On Tuesday, the U.S. Consumer Price Index (CPI) expects to post another significant spike in June, highlighting a run-up in inflation as the economy attempts to recover from the coronavirus pandemic slowdown. A Reuters poll of economists noted that the CPI might have increased by 0.5% since May and 4.9% from a year earlier. Many traders bet on Bitcoin against the prospects of higher inflation, partly due to popular narratives that project the flagship cryptocurrency as a hedge against central bank inflationary policies that hurt fiat currencies’ purchasing power.

In detail, the Federal Reserve has been running a $120-billion monthly asset purchase program since March 2020 while keeping its benchmark lending rate near zero. As a result, the U.S. central bank’s policies have doubled the size of its balance sheet to more than $8 trillion. Meanwhile, the same period has witnessed Bitcoin spiking by up to 1,528% — from $3,858 to almost $65,000. The cryptocurrency had declined by more than half by the said mid-April peak but sustained its overall bullish bias by relentlessly holding $30,000 as its psychological price floor. The support came extremely handy following the previous two CPI reports showing that inflation jumped to 4.2% in April and 4.9% in May.

Bitcoin rebounds from $33K support as US dollar inflation comes back into focus, Cointelegraph, Jul 14