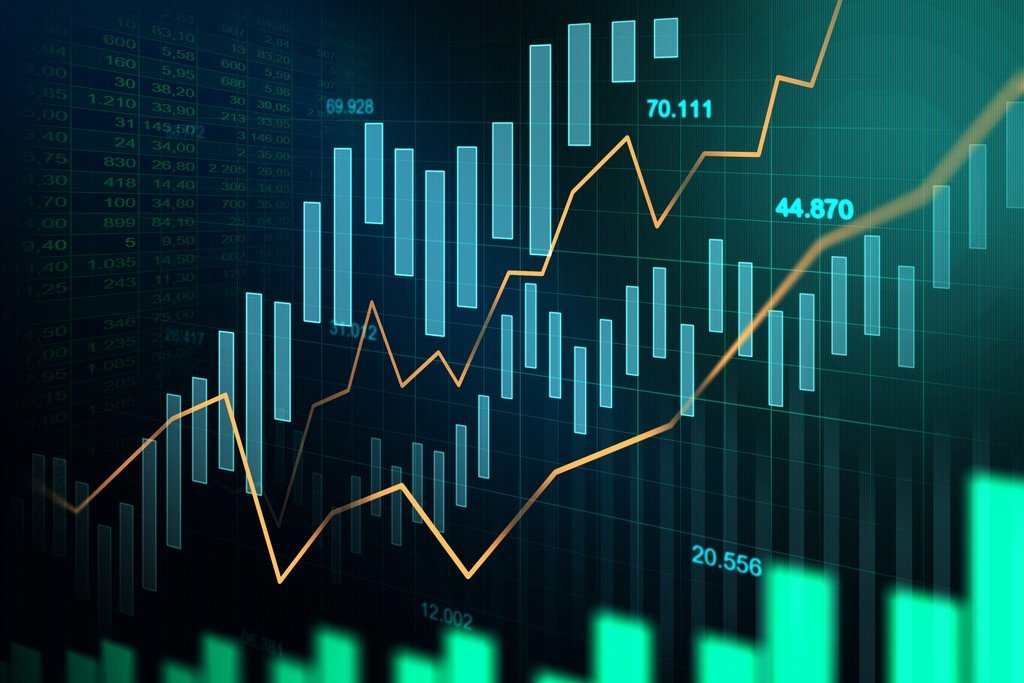 Leveraged traders have not materialized in the market to take bitcoin over the $40,000 hump. Meanwhile, ether is continuing to steal trading volume from BTC during a steady price rise toward $2,900.

“We expect spot bitcoin to trade in a range short term with a slight bullish bias as frenzied leveraged longs have been washed out,” noted quant trading firm QCP Capital in its most recent investor note. “We’ve seen significant buying and selling at $30,000 and $40,000 levels, respectively.”

According to data aggregator Skew, the cost of perpetual swaps, which is liquidity provided to leveraged traders, has consistently hovered near zero (0%) since May 26. It’s a sign many traders aren’t piling up leverage to go directional either way because the funding rates will pop or fall based on bull or bear orientation.

Thirty-day volatilities in BTC (46%) and ETH (68%) have picked back up after having dipped to 2021 lows on April 15. Ether’s 30-day volume, for instance, went to a whopping 175% Tuesday before slipping while bitcoin’s seems to keep rising, at 92% as of Wednesday’s closing data.