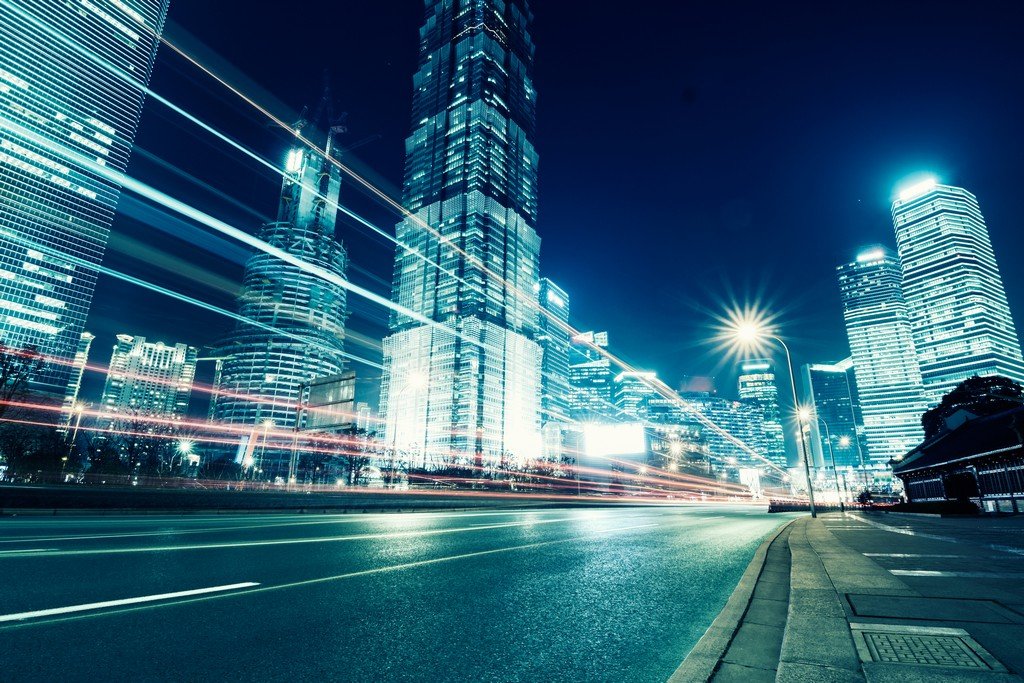 Bitcoin is on track for the second-biggest monthly percentage decline on record, despite bouncing from session lows in Asia. The cryptocurrency changed hands near $36,200 at 9:00 am UTC, representing a 37.5% loss for May. Prices hit a low of $34,195 early today. The monthly decline beats the 37% drop seen in November 2018 and is just short of the record 40% slide in September 2011, according to Bitstamp data. Ether, the second-largest cryptocurrency, is on track to end May down 12%, the first monthly loss since September 2020. Meanwhile, gold has gained 7%, its biggest monthly rally since July 2020, and the S&P 500 is little changed on the month, per data provided by TradingView.

The bitcoin market looked weak earlier this month amid continued selling by whales, or large investors with an ability to make or break price trends. The cryptocurrency took a beating after Tesla disowned bitcoin as means of payment, citing environmental concerns. The move dashed hopes for widespread corporate adoption raised by the carmaker’s decision to adopt bitcoin in February.

Bitcoin slumped from $58,000 to almost $30,000 in the eight days to May 19 and has traded sideways ever since, with the upside capped by the 200-day simple moving average (SMA) at just above $40,000. According to blockchain analytics firm Glassnode, the price crash was driven mainly by panic selling by new investors who bought coins during the first-quarter bull run. Meanwhile, holders and institutions have been buying the dip in a sign of confidence in cryptocurrency’s long-term price prospects.