Bit-comment: Who will help Bitcoin 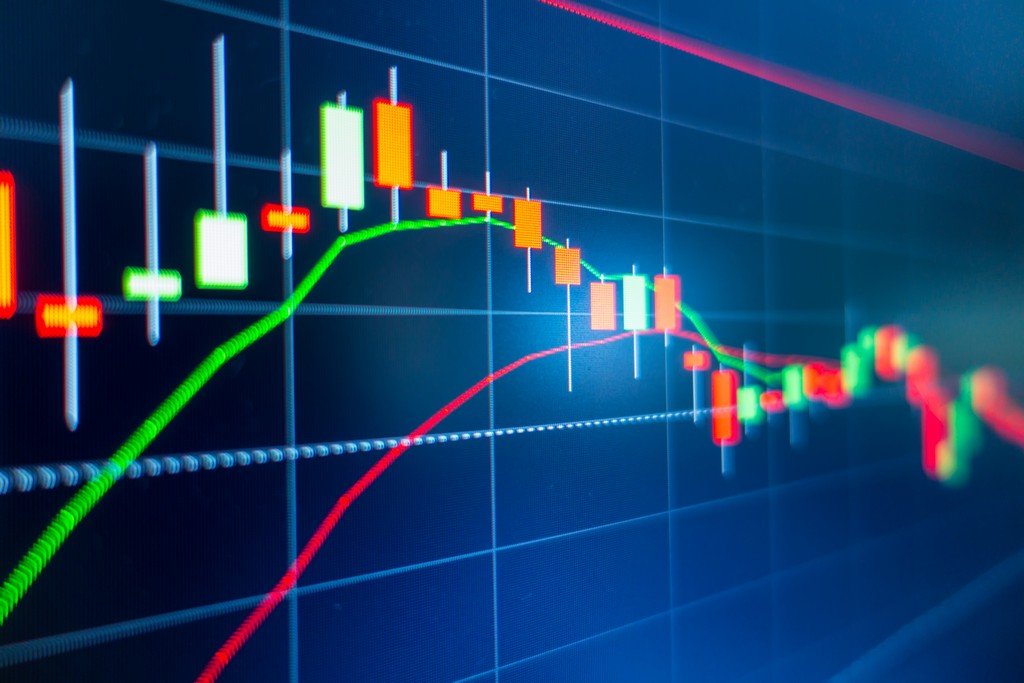 Bitcoin came to the rescue again as it approached the $ 30K threshold. Probably, this time the impulse came from the retail sector, which is traditionally more active on weekends. On Saturday, June 26, Bitcoin began to rapidly decline to the lower border of the price range. At the beginning of a new working week, the benchmark cryptocurrency is trading at about $ 34,500, adding almost 5% over the last 24 hours. El Salvador continues to bend its line regarding the launch of Bitcoin as an official means of payment, promising to give every citizen of the country $ 30 in BTC after the launch.

Of course, the amount is very small, when compared with developed economies, the experiment itself is likely to be very difficult and most likely unsuccessful for the country, none of the largest financial institutions in the world will provide open assistance, but without any doubt everyone will follow what is happening. A new type of crypto-offshore will undoubtedly begin to regain its place in the financial world. Background Bitcoin is also helped by the approval of a $ 1.2 trillion infrastructure investment plan in the United States. The general policy of continuing to stimulate the economy means that the printing press will not be turned off, adding value to assets such as Bitcoin. MicroStrategy purchases do not have as strong an impact on the market as they used to, however, when combined with other factors, it keeps the market burning.