OTC market can have a greater impact on Bitcoin value 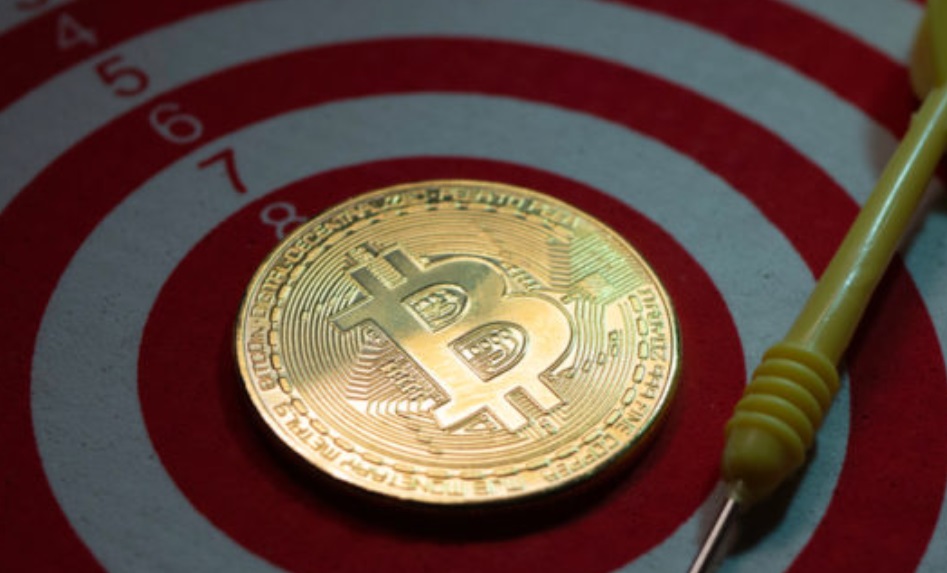 The over-the-counter (OTC) market has long been considered to be bigger in size and volume than the crypto exchange market, having a bigger impact on the Bitcoin price. Large institutional investors and high profile retail traders often rely on the OTC market for orders that typically exceed $1 million to ensure the market has enough liquidity to facilitate the settlement.

On major fiat-to-crypto exchanges like Coinbase, Skew, a cryptocurrency options market data provider, said that purchasing over $4 million in Bitcoin could cost an investor a 10 percent premium.

Throughout the past several months, several major cryptocurrency exchanges in the likes of Coinbase have established custodial solutions to help institutions invest in the digital asset market with high liquidity. The minimum investment threshold on Coinbase Custody is $5 million, which if bought on cryptocurrency exchanges could easily result in a 10 to 15 percent premium rate.

Based on the findings of Tabb Group, the OTC market could be processing nearly $8 billion per day and up to $12 billion. In the fourth quarter of 2018, Fidelity, the fourth largest asset manager in the world, debuted Fidelity Digital Assets to provide cryptocurrency custody targeted at institutional investors. The trend in several major markets including Japan, South Korea, and the United States is shifting from the development of infrastructure focused on individual traders to custodial solutions and strictly regulated investment vehicles, which may allow the OTC market to have even a larger impact on the price trend of Bitcoin in the long-term.

Can the OTC Market Actually Have a Significant Impact on the Bitcoin Price?, CCN, Dec 27
Article Rating
5 / 5 ( 1 vote )
Related Articles