Nothing happens with Bitcoin price just after the halving

There was a third halving in the Bitcoin network, and nothing unusual happened. Both the optimists with expectations of bitcoin growth above $10K and the pessimists who waited for the decline up to $4K were wrong. The truth was somewhere in the middle, but still, the main change occurred for the miners. At the moment there are no reports of the hash rate falling, but with time this option is possible. Now the reward for the miners will be half less, while the cost of mining of one bitcoin remained the same.

This cannot but lead to changes in the market, but it will take some time, up to 2-3 quarters. It is assumed that due to the decrease in profitability, the miners will hold the produced bitcoins, limiting the emission of coins in the market, which will create a deficit and increase the value. However, with much more coins on the market now, this scheme may not work. So far we are witnessing high daily trading volumes of around $60B, and signs of sideways trend formation of about $8,700. 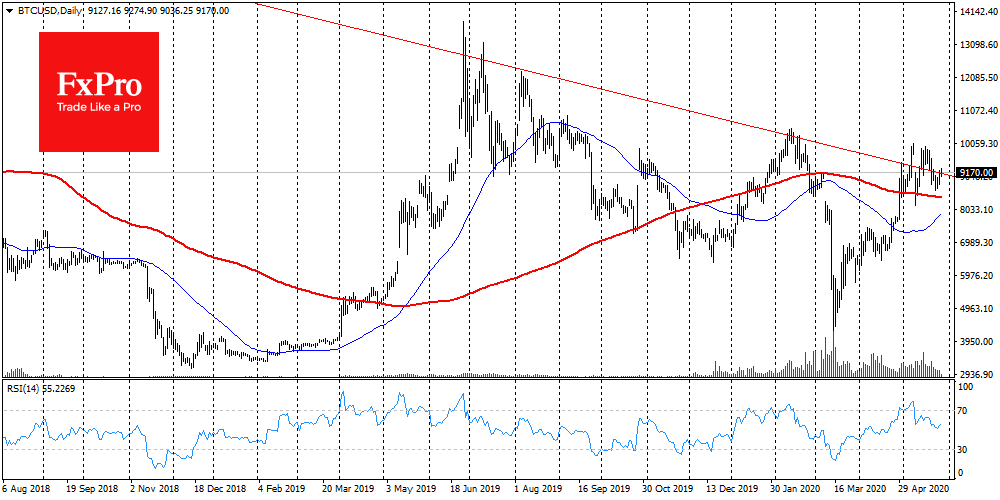 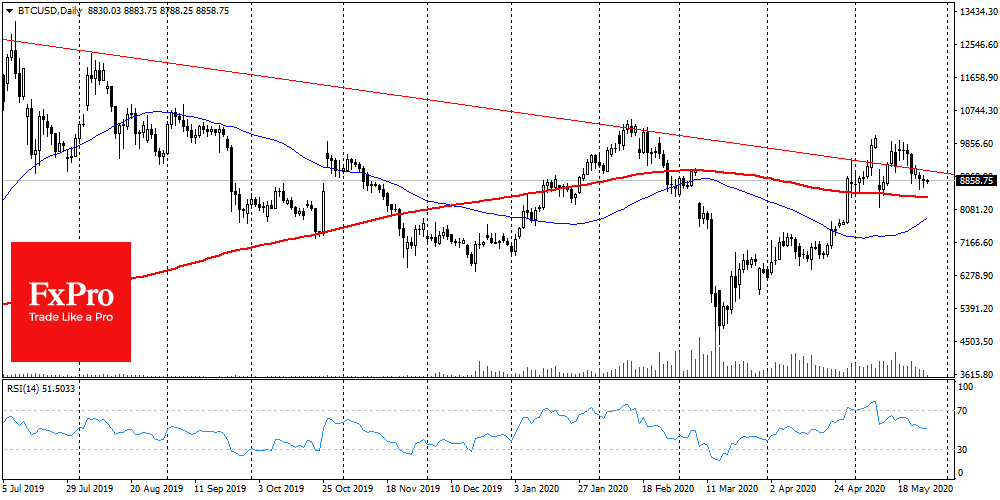 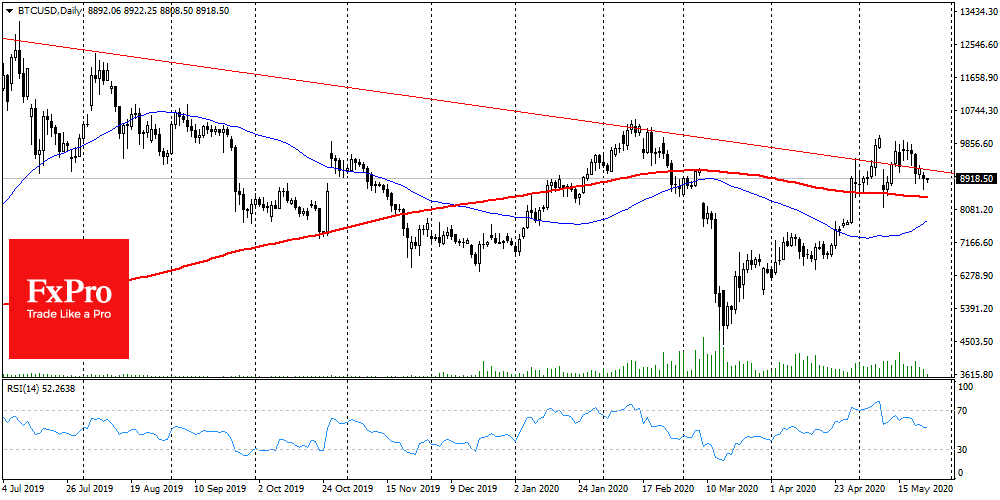 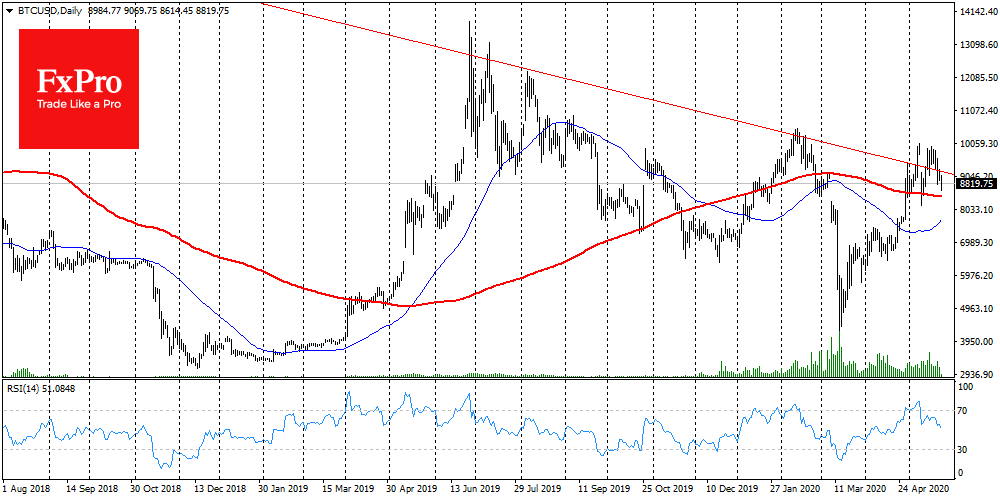