Bitcoin set another all-time high for at $24,200. Recent price dynamics have suggested to market participants that current levels are not the limit. This sentiment has encouraged retail investors to buy at current high levels. The Bitcoin dominance index rose 3% over the week, indicating strong demand for the first cryptocurrency. However, trading volumes have been declining since surpassing $20K, indicating investor caution after reaching a series of historic highs.

Crypto market participants are waiting for a correction after such impressive growth. That’s why a decline down to $20-21K is unlikely to cause panic moods in the market. In addition, the probability of Bitcoin’s transition to the consolidation stage is high. The Crypto Fear & Greed Index, as well as the RSI point to an overbought area. In this situation, however, we should be wary of triggers for Bitcoin from institutional rather than retail investors. Earlier large investments were the driving force that brought BTC to new highs. That’s why BTC now is in heavy reliance on institutional risk-on/risk-off sentiment.

In addition to technical and economic factors, the approaching holidays in much of the economically developed world is worth considering. As of December 24 approaches, trading volume and activity could generally decline. Investors who wanted to take profits mostly have done so. Investors who were opening positions were also rushing to do so as the $20K approached.

However, the holiday season is not a restraint to investing on the part of retail investors. On the contrary, retail investors may explore ways to buy as well as for asset selection. Most likely, the biggest demand from retail investors will be for altcoins. There are several reasons for this, the main one being that their price levels are psychologically more comfortable for non-professional investors. By simple analysis, we can conclude that most of even the top altcoins are now trading far away from their historical highs, which will be a trigger for buying.

Besides, there is a clear pattern in the crypto market: after Bitcoin rises, demand shifts to alternative cryptocurrencies. If the crypto market does not start a panic correction, the Christmas and New Year holidays will bring a new driving force to the crypto market. If prices do correct downward, it could be another factor in favour of investing in altcoins and Bitcoin.

News around virus mutations, another border closure, approval of new incentives that will depreciate traditional assets – all these could be factors in favour of investing in cryptocurrencies, which have no borders, centralized management, and their supply is certainly limited by mathematical algorithms, which people now trust much more than politicians. 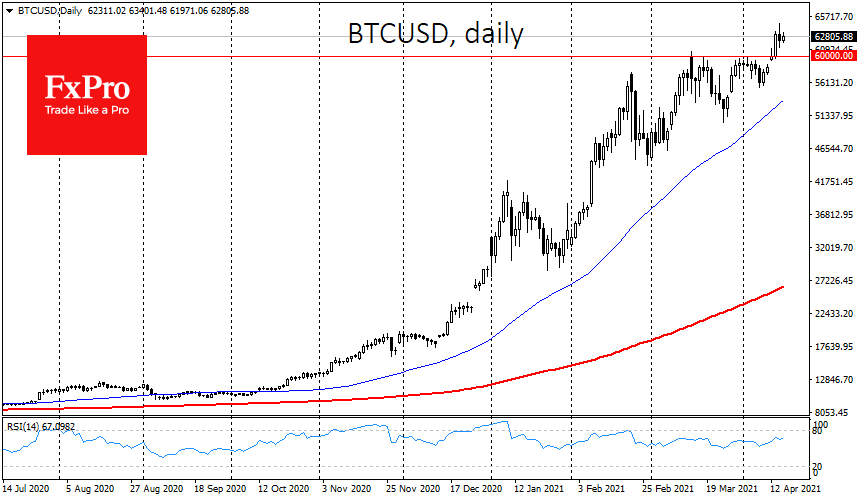 A new altcoin season or the last peaks of the rally? 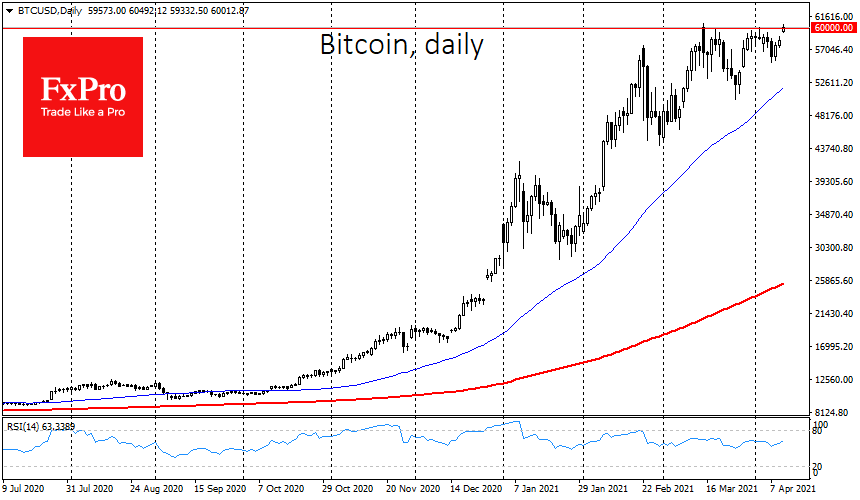 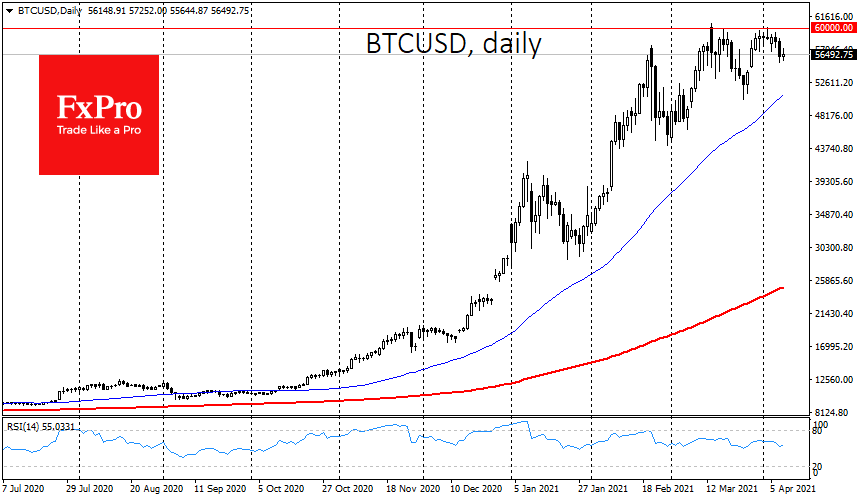 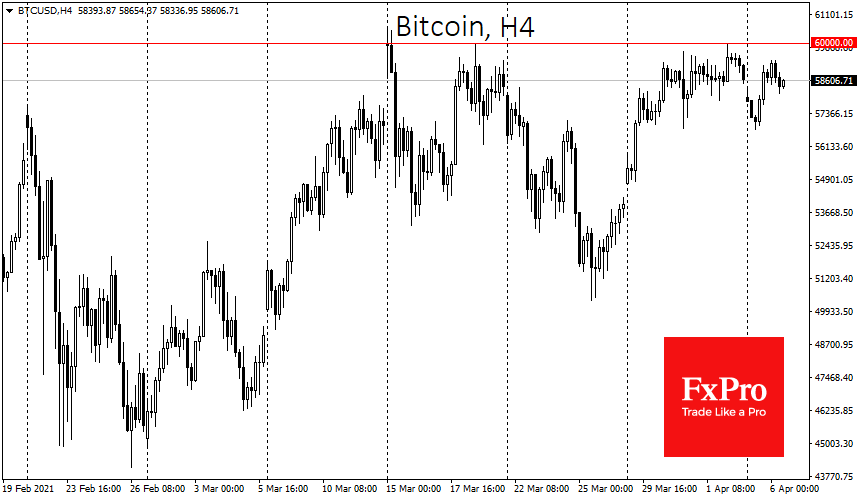 Altcoins pull the crypto market up