FxPro: The end of the “Wild West” cryptomarket 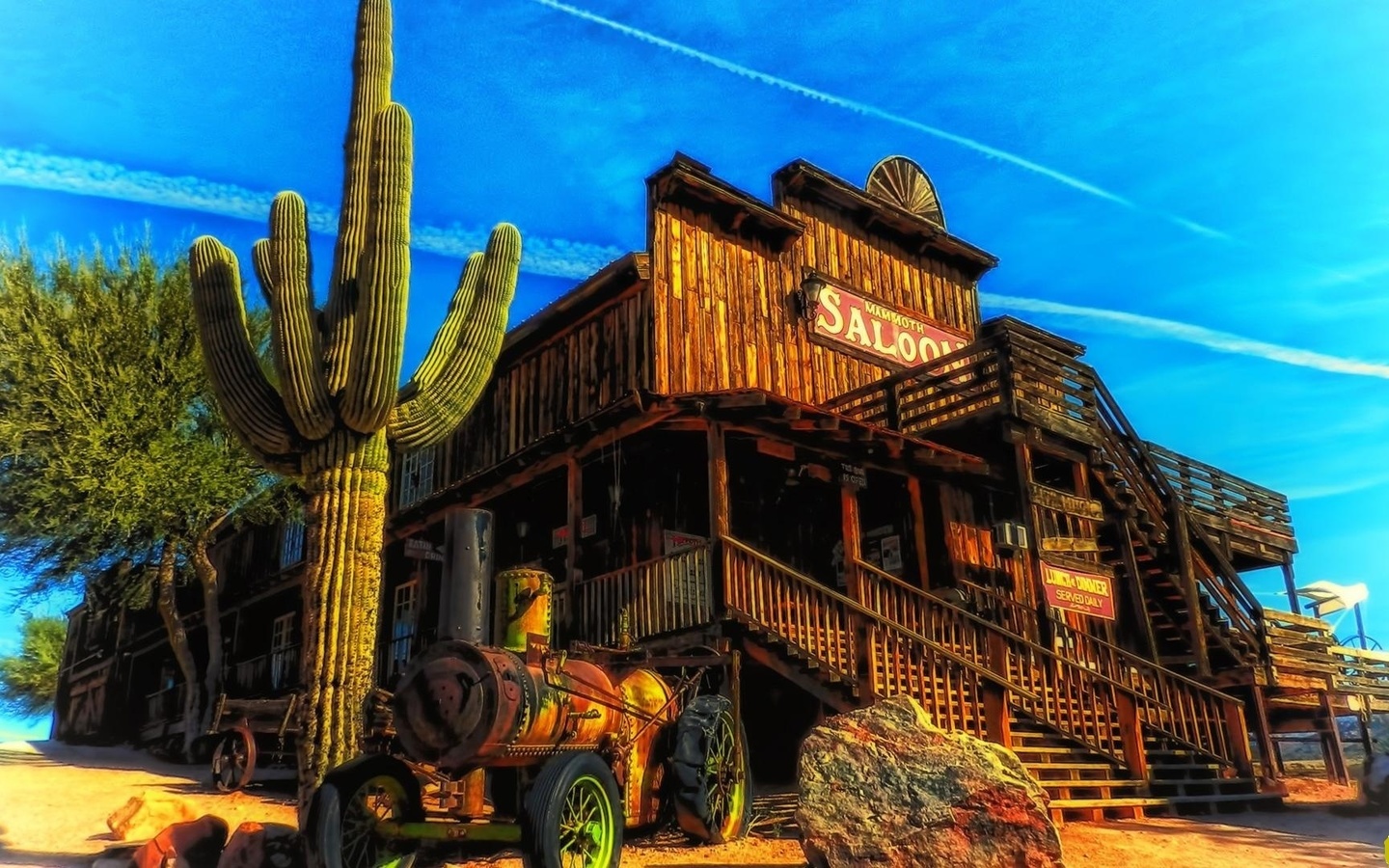 The next week of calmness on the crypto market began with barely positive dynamics on all the coins from the TOP-100. The total capitalization approaches the top of the recent range closer to $220 billion. The benchmark Bitcoin (BTC) adds about a per cent trading above $6,600. A little-known altcoin Maker (MKR) became an exception out of the sluggish market dynamics, spiking 55% that brought it close to ZCash (ZEC) by market capitalization. The rapid growth began after the news on $15 million investment from the well-known venture capital firm Andreessen Horowitz (a16z) had been published, as well as Augur’s plans to adopt this token along with the ETH had been announced.

The most interesting fact for the crypto community at the moment is the longest market stability in recent history. Any attempts to explain this process lead participants to the conclusion that the cryptocurrency market holds a course for “professionalization”. It was obvious to everyone that the times of the “Wild West” on the crypto market became a thing of the past, the size of the market made it visible to regulators and professional speculators, which may be the cause of the cryptocurrencies’ collapse by $575 billion since the beginning of the year.

Retail investors, except the “hodlers,” left the market, and now its substantial share is distributed among a small number of large participants who are waiting for regulation, as well as preparing the fundamental basis for the further development of financial services in the sector. This may explain that last 9 weeks the Bitcoin is anchored at the mark of $6,500.

Against the background of a general investors’ demand decline, the ICO sector also suffers. According to IcoData, the amount of raised funds in September compared to January 2018 fell by more than 800% to a minimum of $163 million. ICO projects discredited the whole sector: instead of serious projects, the tokens began to be issued “on behalf of” pop stars and football clubs, but the top story here is Venezuela, whose president personally promotes the El Petro scam project. Anyway, no one can go against the logic: there is no demand, that is why starting from November, 1 Venezuelans will have to pay a state duty for an international passport in El Petro, that is how Maduro tries to attract at least some real demand to the token.

It is also worth noting that Diar’s study found out that since the beginning of 2018 venture companies’ investments in the blockchain technology and cryptocurrencies have increased by 280% compared to the same period of last year and amounted to $3.9 billion. The market stability and general news background are indicating a very strong demand of the large capital for cryptocurrencies, that can be a sign of significant reversal of the market to growth in the medium term.