FxPro: Bitcoin fell back below $4000 but remains interesting

Bitcoin has returned to the area below $4,000 and during the last 24 hours has lost almost 2%, trading around $3,960. It should be noted that this digital asset price fluctuations have become very moderate.

As for technical analysis, the BTCUSD exchange rate fluctuations between the $4,000 mark and the 50-day moving average (now around $3,700) are again in focus of the market. Staying within this range suggests that strong dynamics lovers will have to be bored for some time. A significant signal for investors can only be a sharp breakthrough in the range of $3700-$4000, after which many market participants may join the movement. 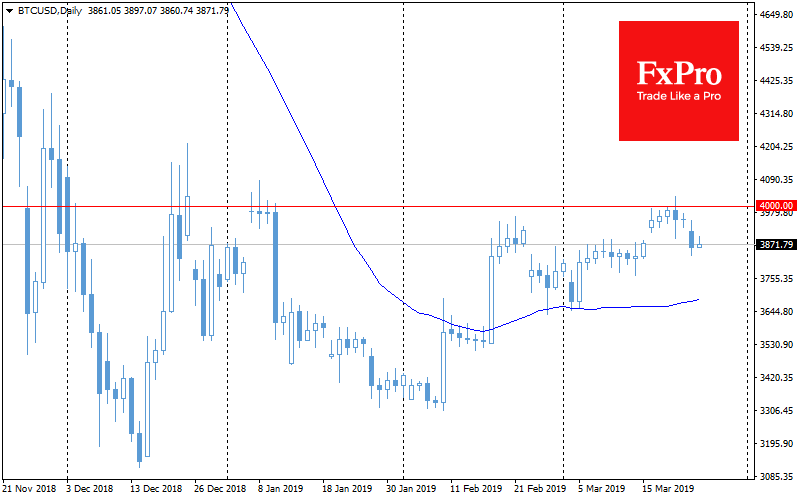 Enthusiasts can’t stop dreaming. Their ‘New Hope’ is Facebook and Telegram cryptocurrencies. Well-known analyst and “Kik” messenger CEO Ted Livingston believe that the purpose of Facebook cryptocurrency is to replace the US dollar. FB has a huge client base, but one should not forget how often the regulation acted as an insurmountable obstacle for crypto projects. Let us recall at least the repeated delays and failures in the launch of Bitcoin ETF. Prior to this, a number of restrictions on the part of regulators were holding back possession and participation in ICO.

Despite the prices decline, long-term investors focus on the positive news, such as Bitcoin hash rate growth, the increase in intraday trading volumes, the expectation of launching new tools for trading, the interest of the largest IT companies in this sector and the blockchain adaptation in the banking sector, which restrains the prices decline. 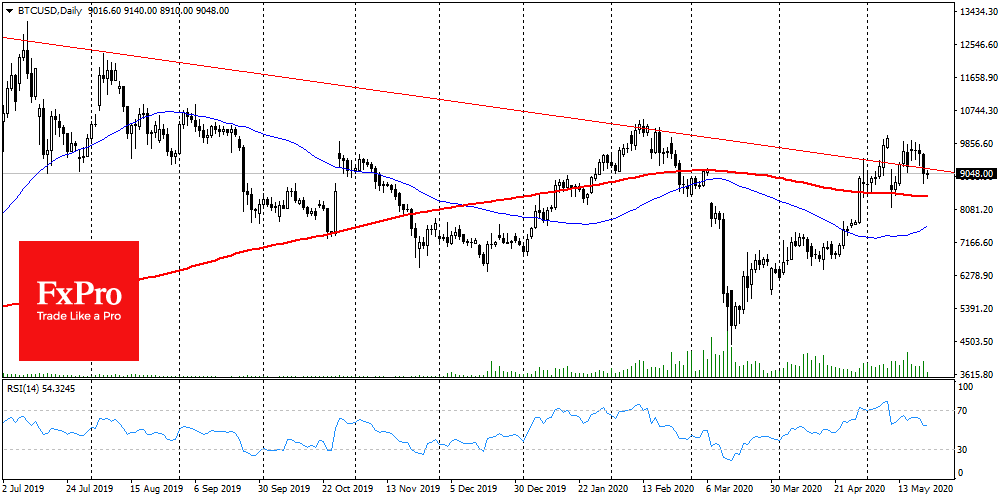 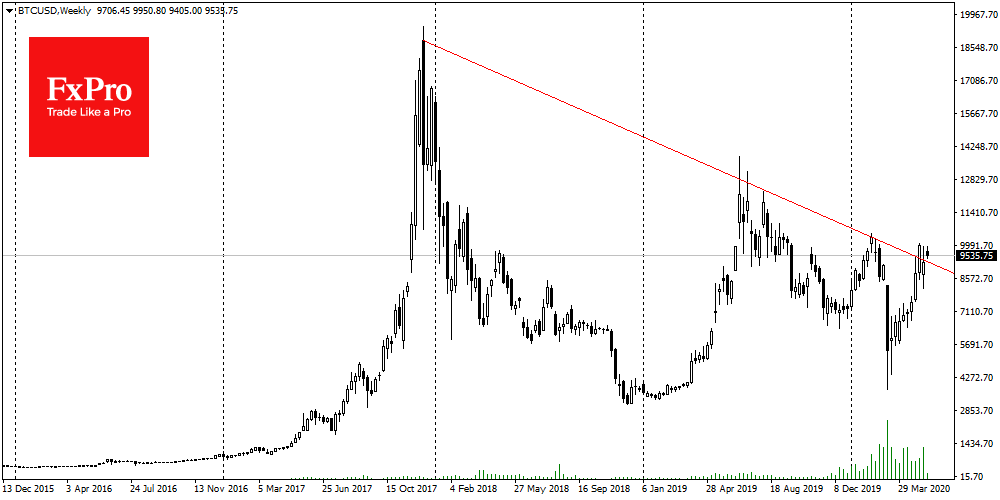