Ethereum (ETH) rate increased by 66% in one week. Factors and trends 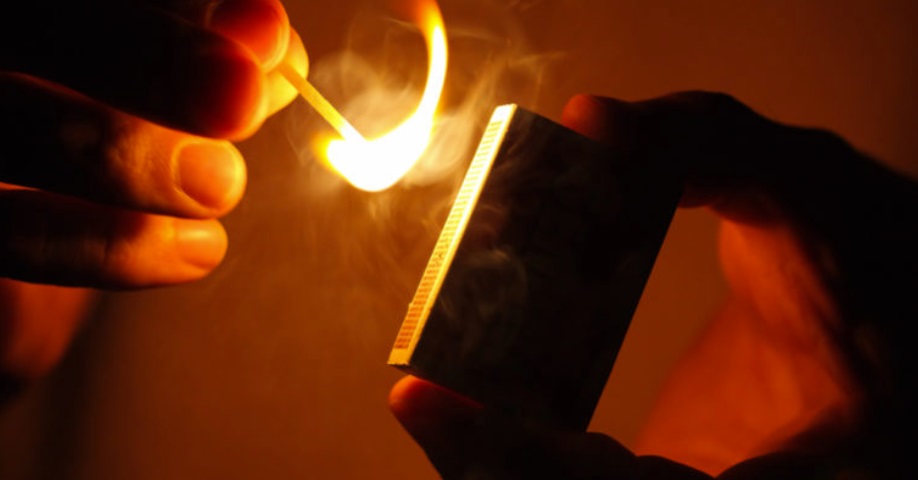 Since December 16, within one week, the Ethereum price surged from $83 to $138, by just over 66 percent. As the price of Ethereum surged amidst a strong corrective rally triggered by oversold conditions, short contracts were squeezed out, allowing the price of the asset to recover. Although the Ethereum price has increased by 66 percent in a short period of time, it is still down 91 percent from its all-time high at $1,448.

FxPro analyst said that in traditional markets, a 20 percent drop from an all-time high is considered a bear market. As such, even with a massive corrective rally, Ethereum and the rest of the cryptocurrency market are in a bear market and struggling to recover out of it. A sudden breakout of major resistance levels can also leave an asset vulnerable to large drops in the short-term, especially if it cannot be sustained with high volume. Hsaka, a cryptocurrency technical analyst, suggested that Ethereum is a better asset to short because of its high volatility and recent rally. “Quite a substantial difference between the ETH and BTC structure. If you were betting on correlation remaining the same, and both reverting to structural equilibrium, $ETH seems to be the better play for shorts, and BTC for longs,” the analyst said.

Currently, a cryptocurrency trader with the online alias “The Crypto Dog” explained that Bitcoin is facing several major resistance levels in the range of $4,000 to $6,000 and until the dominant cryptocurrency breaks out of that range, it is difficult to call a bottom in the cryptocurrency market. Prior to Ethereum’s 66 percent rally, the Bitcoin Cash price tripled from $75 to $238, and the price of Bitcoin surged from $3,210 to $4,000. Major crypto assets have been demonstrating strong daily volumes, with the daily volume of the crypto market surpassing $20 billion. As long as Bitcoin and Ethereum can sustain their volumes, small market cap cryptocurrencies are likely to follow the price trend of the two digital assets.