Home › Crypto Review › Bitmain will dismiss 50% of its employees

Bitmain will dismiss 50% of its employees 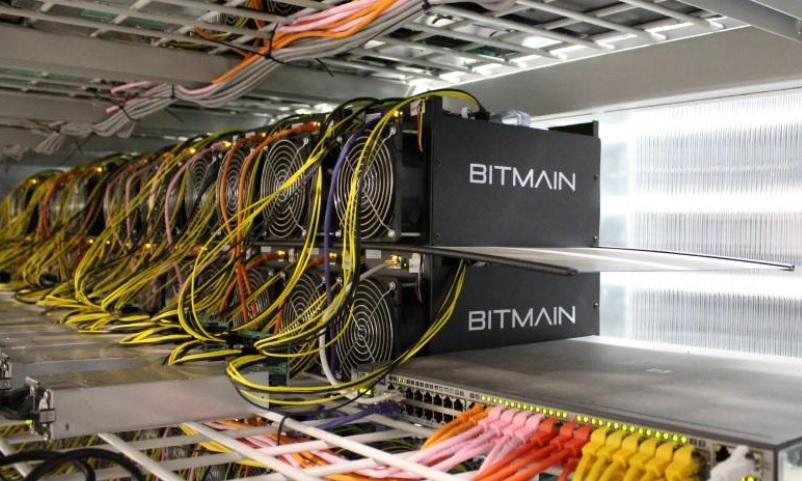 Bitcoin mining giant Bitmain is going to sack almost half of its staffers by the end of this week, sources from the Chinese media reported.

The Beijing company today laid off a team which was working on the development of Bitcoin Cash client. The news broke to the wire when Samson Mow, Blockstream Chief Strategy Officer, and former BTCC Chief Operational Officer, tweeted about it.

Mow claimed: Bitmain has quietly laid off their entire Copernicus team. Only 1-week notice. Some had just joined the company. Layoffs just in time for Christmas.

FxPro analyst said that rumors gained more credibility as people, claiming to the ex-employees of Bitmain, started sharing their exit stories on LinkedIn. Dovey Wan, managing director at Danhua Capital, brought the matter to notice via her series of tweets.

Sanyan Finance, a Chinese media outlet, also reached out to Bitmain employees for further confirmation. While they confirmed that the human resource team at Bitmain was speaking to employees about “something,” they refused to add anything more to their claims that could prove that these employees are certainly getting canned.

Although it is currently not known whether or not it is a global layoff, Beijing layoffs are already active, reported 36kr.

Bitmain had almost 2,000 employees working across its mining and blockchain development verticals. It is expected to drop to 300 by the time the reported sacking concludes.