Bitcoin has been running in a sideways price trend around $8,800. Yesterday’s short drop to $8,700 is noteworthy because, after this event, Bitcoin started to return positions within just a few minutes. On the morning of November 14, the pair declined sharply back to the lower boundary of the price range and again demonstrated attempts to return to the previous level. The cryptocurrency market is relatively small compared to the traditional one, so such fluctuations may likely caused by the actions of even a small number of relatively large investors. 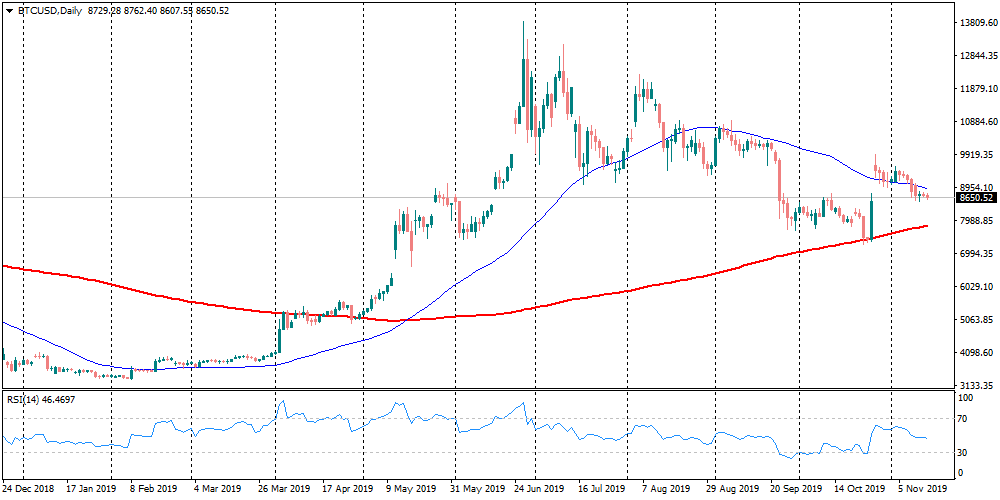 It became known that by the end of the year Bakkt is planning to launch settlement futures (without physical delivery), so we can see an increase in price manipulation of the benchmark cryptocurrency. Probably, this news can hardly be called suitable for the market, considering the experience with CME at the end of 2017, when the launch of the instrument triggered the collapse of the asset value. The U.S. authorities are likely giving the “green light” to the start of various derivatives, given the approaching halving, which previously contributed to a massive price jumps. 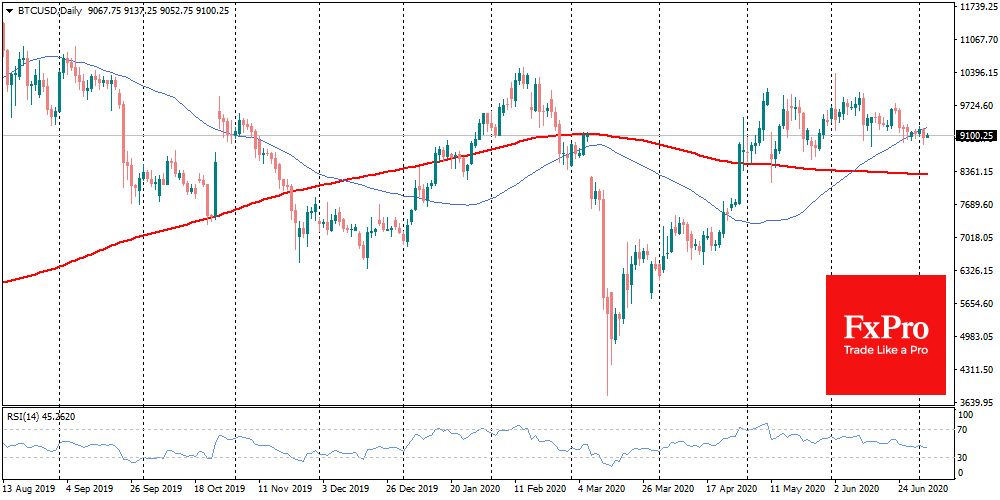 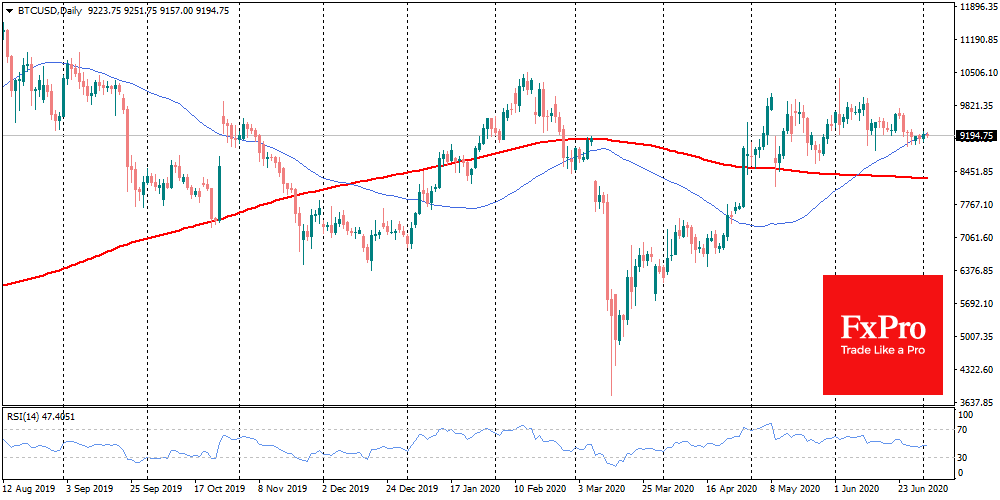 Bitcoin is in a dangerous sideways trend 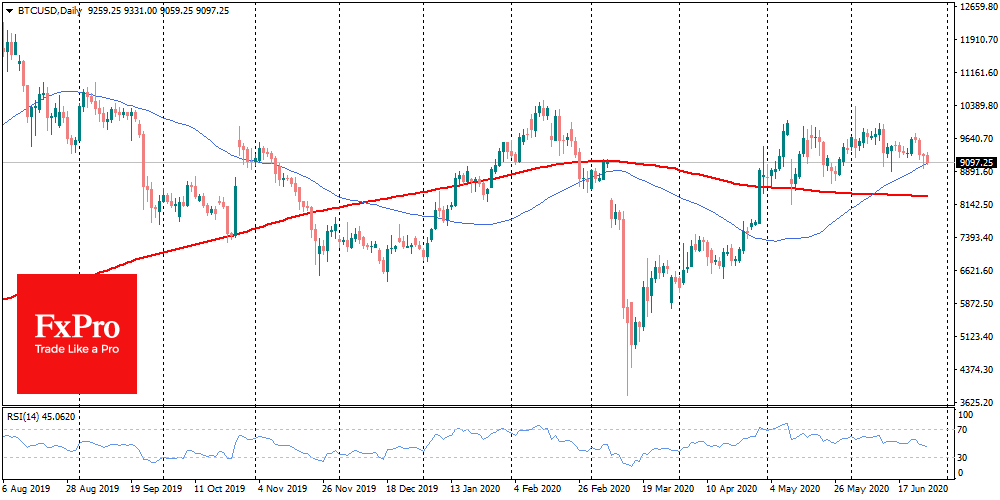 Miners are selling Bitcoin, but it still has support at $9K 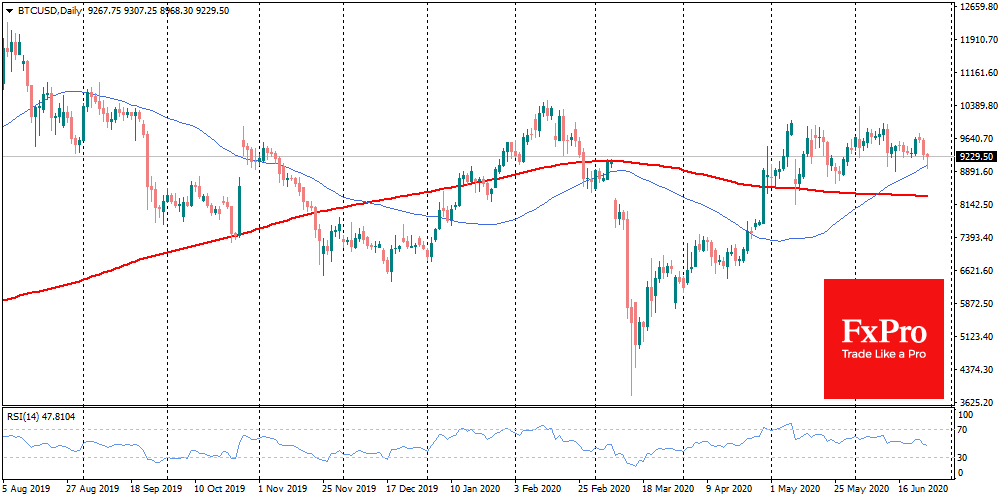